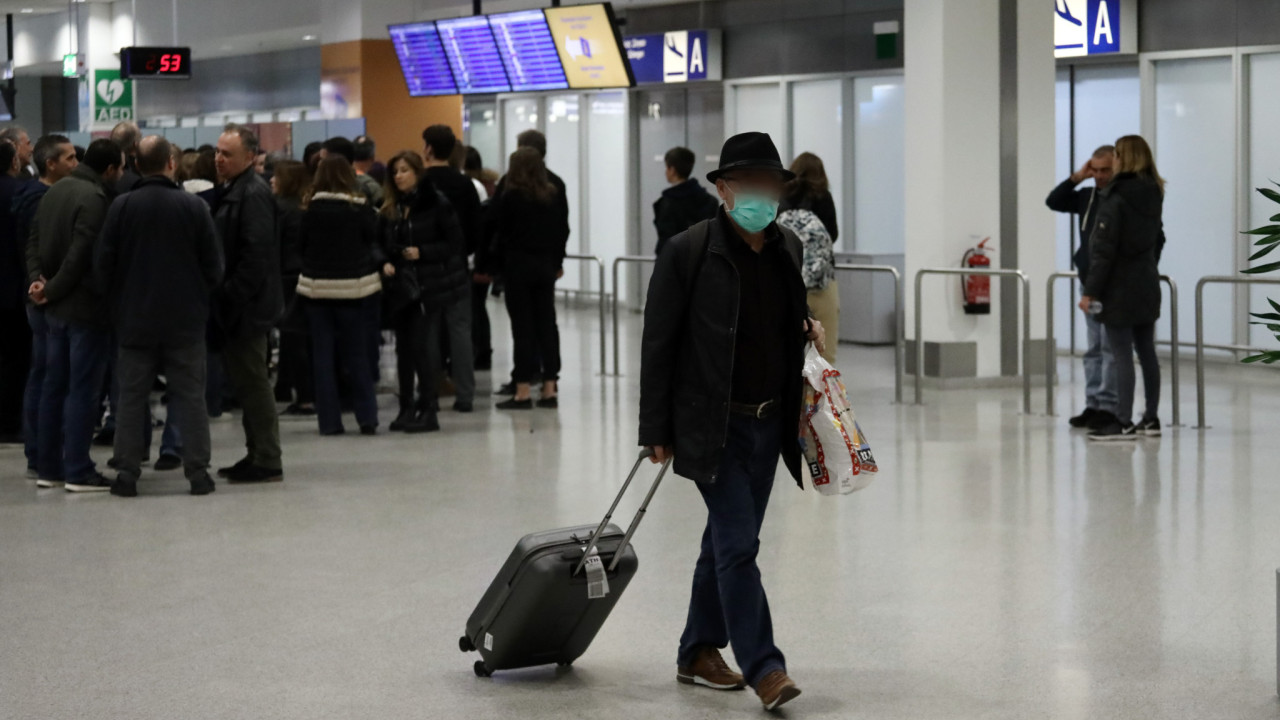 Our country recorded approximately 170,000 more arrivals for the period January-October 2022, compared to the corresponding period of 2019

They marginally exceeded the levels of the corresponding period of 2019 international air arrivals January-October 2022 throughout the country, as highlighted in INSETET’s monthly statistical bulletin. Specifically, in the period January – October 2022, 20.3 million international air arrivals were recorded, marginally exceeding the levels of January – October 2019, showing a slight increase of 0.8%/+169 thousand arrivals.

Britain (+21.3%) and France (+17.6%) presented the largest revenue increases in the period January – September 2022 compared to the corresponding period of 2019. In fact, with this increase, after many years, revenues from the British market exceeded those from the German market. More broadly, receipts from residents of EU-27 countries increased by 3.1% while receipts from residents of non-EU-27 countries fell by 9.9%. Finally, Greece in October 2022 ranks first in the general satisfaction index (GRI) of hotels with 86.4%.