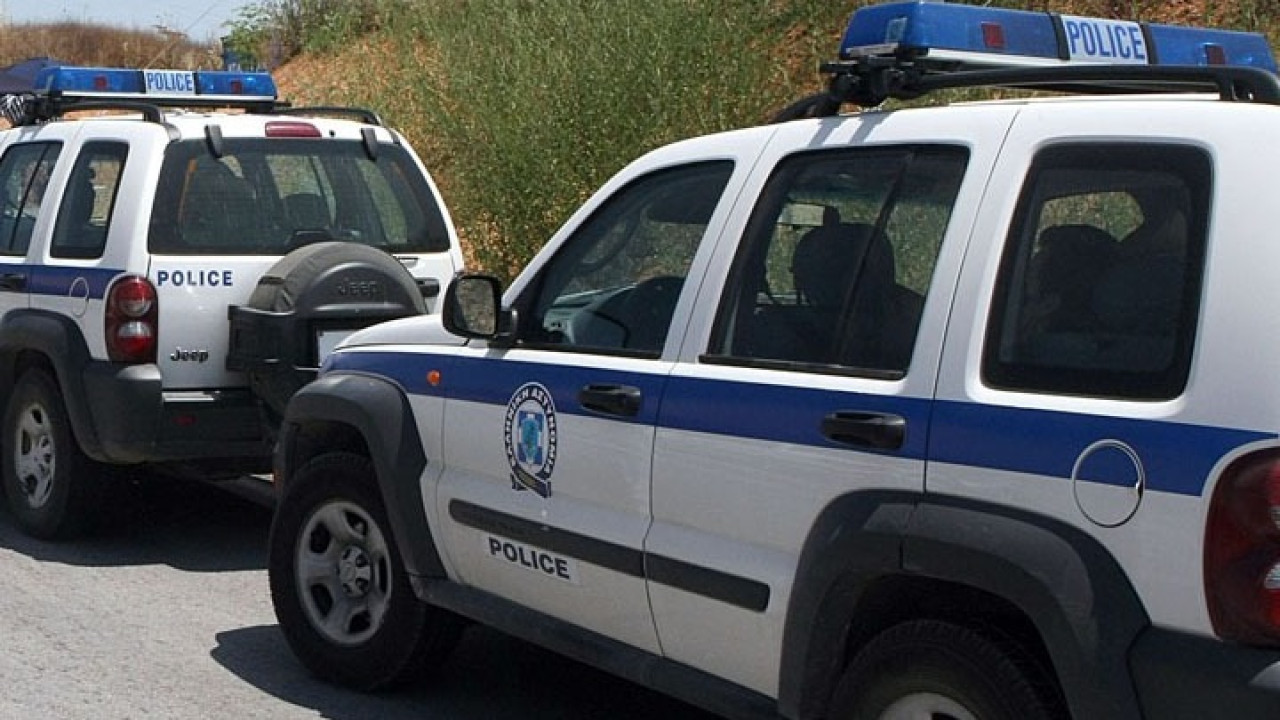 A scene taken from a movie was experienced by those who were in the center of Chalkida on the morning of Tuesday, November 29, when a man with a knife broke into shops, threatening and cursing.

In fact, in the first store he visited, according to complaints from the employees, he sexually harassed both an employee at the store and a customer.

When they asked him to leave the store, he pulled out a knife and started threatening to kill them all, and they eventually managed to get him out of the store.

The 40-year-old perpetrator, however, did not give up and continued his threatening attitude in adjacent shops, which a shopkeeper finally managed to immobilize.

Then the police rushed to the scene and arrested him, while as it turned out the man was under the influence of alcohol.

A case file was filed against the arrested person and he was tried by the Autonomous Single-Member Criminal Court, where he confessed to his actions claiming that he did not know what he was doing because he was under the influence of alcohol and is suffering from psychological problems.

The court did not seem convinced by his words and sentenced him to 10 months in prison for insulting, threatening, illegal carrying of weapons and disturbing domestic peace.

Hearts are breaking: Photos from the funeral of Major Marios – Michael Turoutsikas

Horror at the revelations of the 4-year-old: “We watched the ‘games’ with dad and grandma on TV” – Investigations into trafficking of material