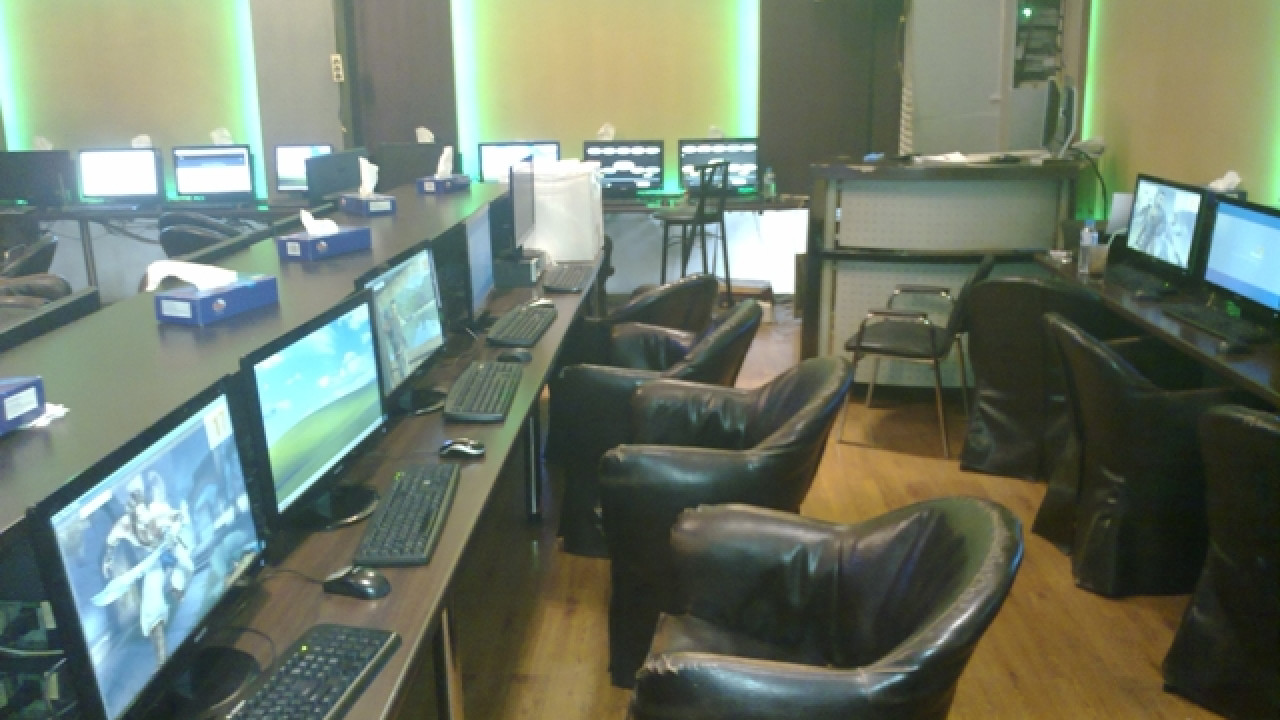 The illegal casino was set up behind a health care store

Illegal casino with games of various types and… 43 patrons, among them the managers, was located in the area of ​​Kallithea, in Attica.

The “store” had as a “showcase” a health care store and hid dozens of computers, cameras, and tables with felt.

The police statement in more detail:

It was detected, in the morning hours today, Saturday, December 3, 2022, by police officers of the Attica Security Directorate and the Kallithea Security Department, a store of health interest in Kallithea, in which illegal games of chance were being conducted.

During the inspection, it was found that there were a total of 43 people inside the store, including the temporary manager and an employee, against whom a case file was filed – as the case may be – for violating the laws on gambling, the regulation of electronic communications and the personal data.

In particular, it was found that electronic computers, gaming machines and felt tables were installed in the store to conduct illegal games of chance. At the same time, strict protection measures were observed with the area being monitored by cameras, the data of which was stored in a recorder.

In an investigation carried out, the following were found and seized:

· 3 wooden tables with felt and

· electronic roulette (with camera and screen).

The confiscated amount of money will be deposited in the Deposit and Loan Fund for setting up a deposit.

The temporary manager and the employee, with the file filed against them, were taken to the competent Prosecutor, while other arrested persons were temporarily released on the verbal order of the Criminal Prosecution Prosecutor.

Facebook
Twitter
Pinterest
WhatsApp
Previous article
Kremlin: Putin will visit Donbas – It is part of the Russian Federation
Next article
Project that regulates lobby has loophole for jet flight and secrecy

Takis Theodorikakos: “The despicable and unprecedented attack collapsed and has now taken the path of Justice”