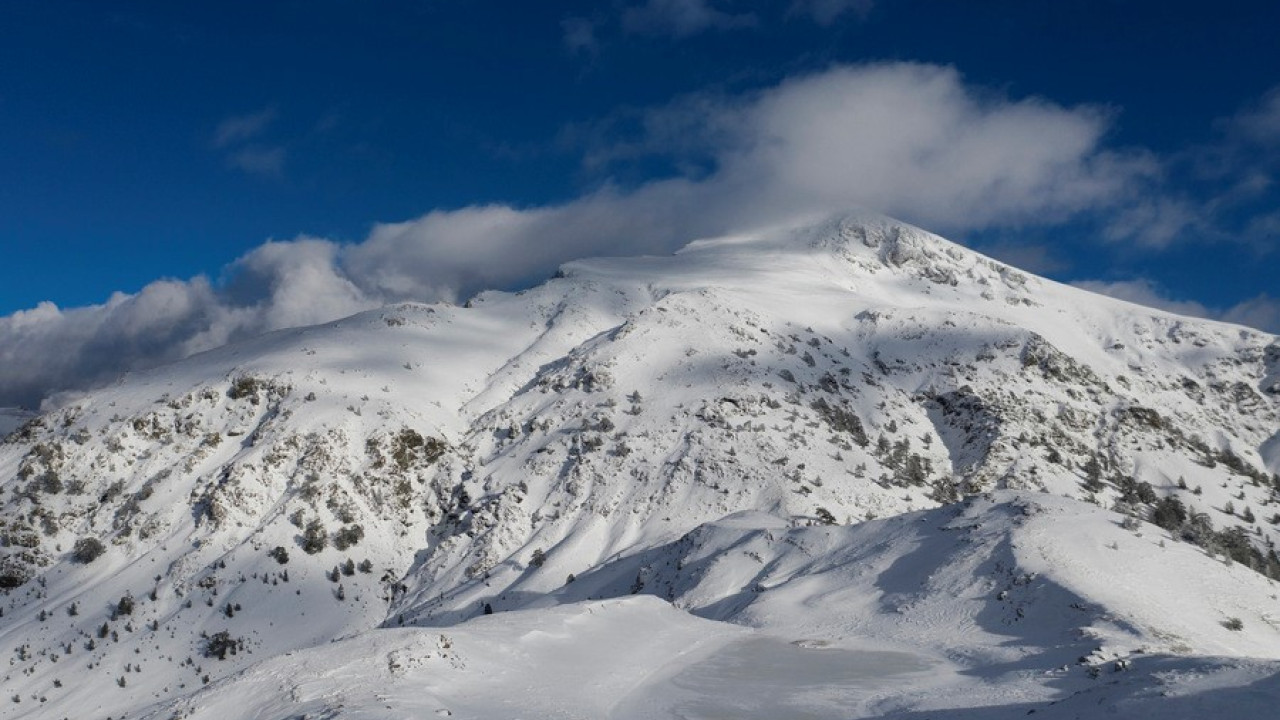 Thousands of remains of stone tools belonging to Neanderthals, the most closely related species of man, have been discovered in the wider area of ​​Samarina

When in 2002 he started the research program in Smolikain the wider area of ​​Samarina, none of the archaeologists and academics who planned it imagined what they would discover: Thousands of remains from stone tools which belonged to Neanderthals, the most closely related species of man.

The event was impressive. So the dating – approx 60,000 years ago from today – as well as the multitude of finds, they included the area of ​​Samarina on the “map” with the most important positions of the Middle Paleolithic Age.

At the same time, they inaugurated alpine archaeology, an archeology of the mountainous regions that has disappeared from Greece to this day. This archeology is also presented in the documentary “The Alpine Archeology of Smolika”, which was carried out as part of the Research Program “The prehistoric research of the AUTH in the NW part of the Prefecture of Grevena – The recording of Paleolithic sites and finds in the area of ​​Samarina” and which was recently screened in the competition section of the Chalkida Greek Documentary Festival.

“When the research began, no one believed that there were archaeological remains at high altitudes, which could be described as mountainous and even alpine, i.e. altitudes that exceed 1,600 m,” Nikos Efstratiou, professor of prehistoric archeology, tells APE-MPE at AUTH and head of the research program.

Walking in Smolikas, in mountainous areas and alpine lakes, at altitudes that often exceeded 2,000 m, the researchers began to encounter a multitude of archaeological remains, mainly stone tools. “We found them on the surface, in an area – and this is the important thing – where the visibility is very good. That is, there are no forests and dense vegetation because we are talking about alpine areas in which trees do not grow above a certain altitude. And this was something that particularly favored us, as walking in these areas we could locate, see, understand, and collect stone finds. This was the one surprise”, N. Efstratiou explains to APE-MPE.

The other surprise was their timing. “These are stone tools – blades, spikes, cores– which, based on their manufacturing technology and typology (belonging to the Levallois-Mousteria tradition), belong to the Middle Paleolithic, i.e. they date from about 80,000 to 60,000 years from today.

“These tools were not made by modern man Homo homo sapiens, but by Homo sapiens neanderthalensisour closest relative in terms of the biological evolution of the human species,” he emphasizes.

“We found some sites, that is, places where these Neanderthal groups stayed occasionally to make tools. These points were preserved because there is no development in the bad sense of the term, i.e. building activity and destruction of the landscape, therefore also of the archaeological layers. The area remained as it was thousands of years ago and this was particularly positive because it allowed these places to survive”, points out the interlocutor of APE-MPE.

Some years the researchers climbed to altitudes that reached 2,300 m. “Even there there were findings!”, emphasizes N. Efstratiou, and clarifies as to the general explanation of the “phenomenon”: “We consider that because the climate in Europe had begun getting colder, at some point, these Neanderthal groups moved south to survive. Because we are not talking about permanent installations, but about groups that were constantly on the move for the purpose of hunting or searching for raw materials for the manufacture of their tools. In other words, we are talking about hunter-gatherers. Thus, it seems that they reached the Greek area and the area of ​​Samarina, which is a particularly important geographical point, a crossroads. It is no coincidence that even today the Vlach groups living in Samarina chose this spot”, adds N. Efstratiou, referring to another interesting parameter of the research, the ethnographic one. “Through a controlled analog relationship, we can use Vlach mobile herders and modern hunters in the Samarina area and observe what they are doing today, what areas they move to, where they look for game… Is the same ‘simplistic’ working hypothesis possible? was it also happening 60,000 years ago from today? This is also a dimension of the research”, he emphasizes.

Most archaeological data concerns the Neanderthal groups. However, stone tools belonging to later periods have also been found, while there are also finds from the Bronze Age, around 3000 BC, but also later. The majority of finds, however, belong to the Middle Paleolithic Age.

And the future of alpine archeology in Greece? If research is carried out in other mountains of the country, will similar findings be found there as well? “It is not certain”, the professor answers us. “Archaeologists must be involved in field investigations. Only if you go to some mountainous place, only if you are ‘aetherobamian’ and decide to investigate, for example, the Pierian Mountains or the Rhodopes, and based on the international experience of locating places – because these hominids were not naive, they wanted areas where there was game, water and raw materials to make their tools – you can discover. Why don’t you imagine that the natural environment has changed a lot in these thousands of years. The riverbeds may have moved somewhat or the morphology of the plains has changed due to floods and the accumulation of materials, but nothing that points to dramatic geological changes has occurred”, concludes N. Efstratiou, who thanked the Ephoria of Antiquities of Grevena and all the agencies that helped in the implementation of the research – which is now in the phase of study and publication of the results -, as well as all his collaborators who, in often adverse weather conditions and in the middle of the pandemic, carried out the on-site research.

Facebook
Twitter
Pinterest
WhatsApp
Previous article
EUR/USD: The heart of December will be decisive
Next article
According to Kyriakos Pierrakakis, the semiconductor industry is an opportunity for Greece