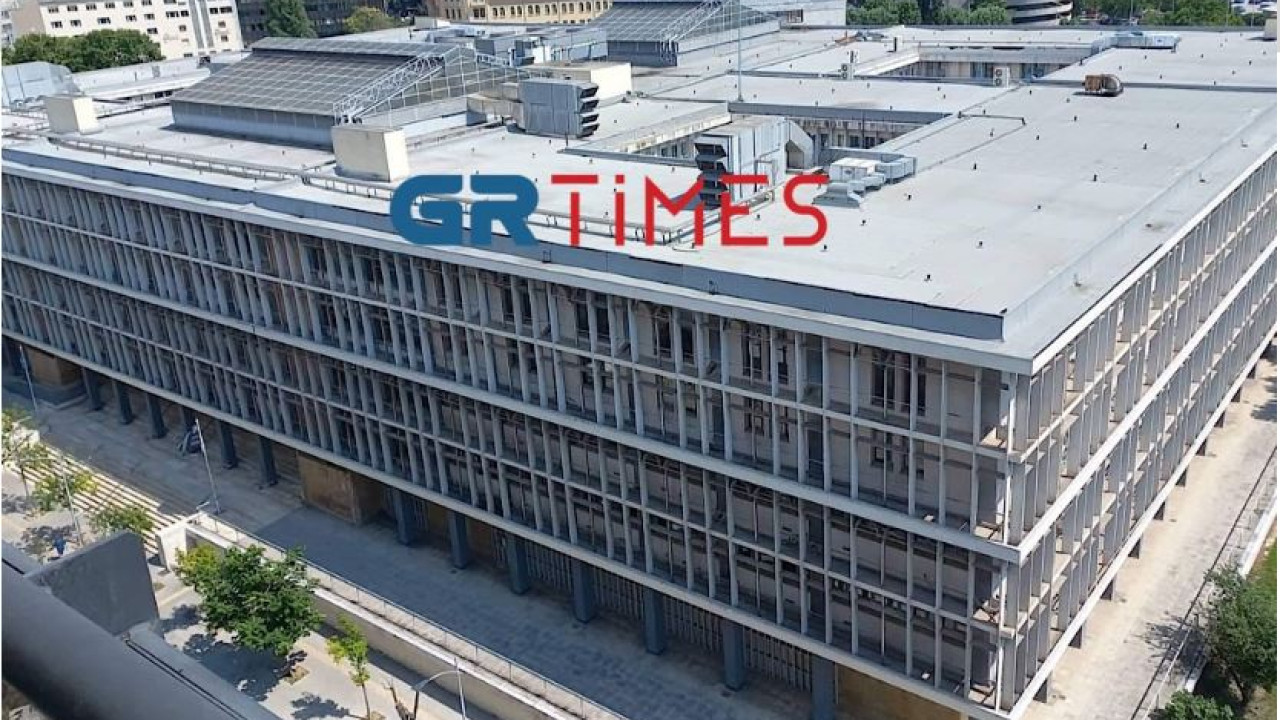 Thessaloniki: New postponement in the case of the 39-year-old who shot a burglar

His case was postponed until next week 39 years old who shot and wounded in the leg with a hunting rifle 37 years old burglar, when he tried to enter his house, in Neo Rysio Thessaloniki.

The Autonomous Single-member Misdemeanor Court of Thessaloniki adjourned the case again because there were no witnesses for the indictment. Yesterday was preceded by the first postponement, which the 39-year-old employee at the port asked for and got, when he was released. According to the criminal charges brought against him, charged with dangerous bodily harm, illegal carrying of a weapon and use of a weapon (s.b. the second act because he did not follow the rules of keeping the carbine which he legally owns).

He claims that he was in legal defense. “I was sleeping in the basement as usual. I woke up to the barking of the dog. I made out a figure roaming outside the house and took the rifle I had next to me. When I heard a noise at the main door of the house, I opened it and saw the perpetrator holding a screwdriver. I felt threatened and shot him in the leg,” the 39-year-old reportedly claims, among other things.

At the same time, the 37-year-old patient, originally from Albania, is hospitalized guarded in a hospital, with his health to don’t be in danger. As it became known, does not wish criminal prosecution of the accused.

See statements of the 39-year-old’s lawyer from GRTIMES