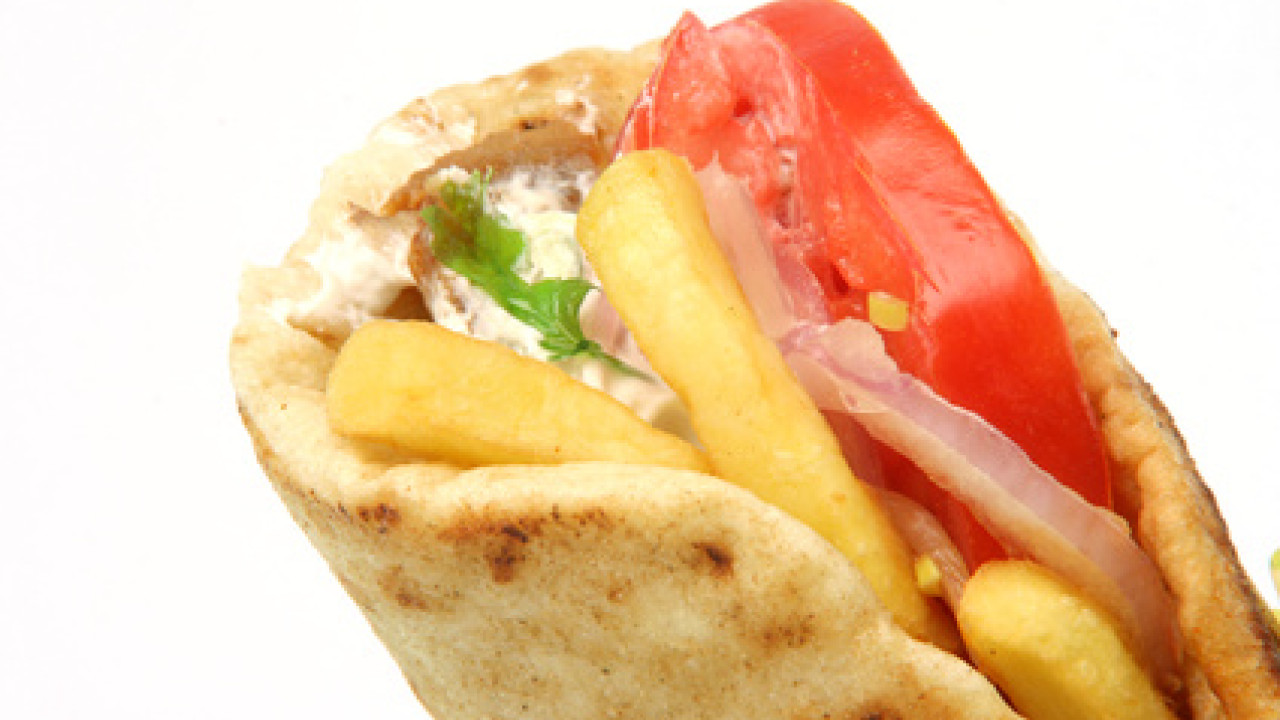 A near-tragedy in Chania: A woman choked and lost consciousness while eating a souvlaki

Christmas Eve will be unforgettable in one 40 years old wife and her family in Chaniawhen at noon on Saturday, while eating at a well-known steakhouse in the city, he almost drowned, eating souvlaki.

According to information from the zarpanews.gr website, the unfortunate woman, under unclear circumstances, swallowed, lost consciousness and fainted.

She was in the restaurant with her two children, who went into shock, with customers and staff rushing to provide first aid.

Eyewitnesses who were at the scene at the time of the incident spoke to zarpanews.gr, confirming the following:

“It was unbelievable what happened. We’ve never seen anything like this before. Where he was eating, he suddenly fainted. He had no contact with the environment. Fortunately, they managed to bring her back immediately. Her children lived through the horror. They saw her drowning in front of them, without being able to do anything,” said the 17-year-old.

Other citizens who came to Chania to spend the Christmas holidays were found in the same place. “We are in shock! The funny thing is, when the woman came to, she didn’t remember anything. In fact, she was laughing with the neighbors and said, why they didn’t take a video of her, to remember it. He was out of contact with the environment for about 1 minute!” pointed out a 50-year-old father.

Fortunately, the worst was avoided. An EKAV ambulance was not called, since the woman herself did not want to be taken to the hospital.