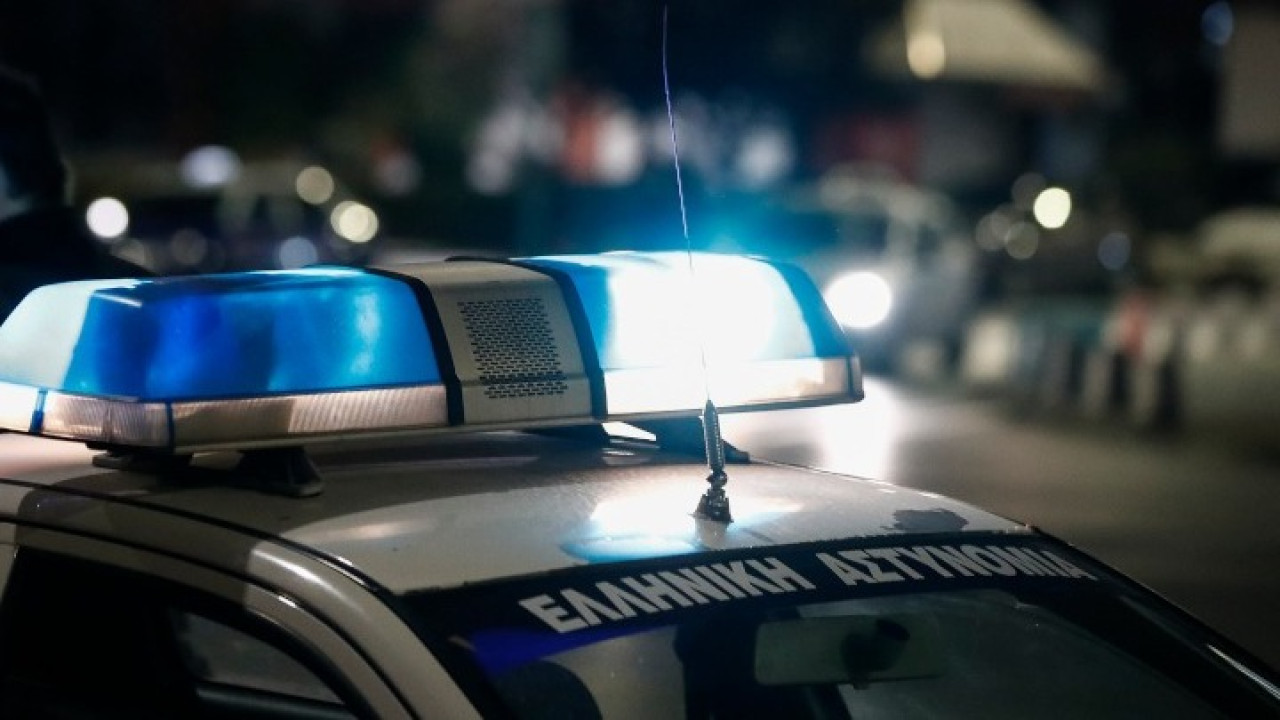 A 56-year-old woman was arrested, three members of the criminal organization were identified and wanted, two men and a woman

Spira, who committed frauds and forgeries against property owners and prospective buyers, was dismantled by the Property Rights Protection Department of the Attica Security Directorate.

According to ELAS, a 56-year-old woman was arrested, as part of the spontaneous procedure, yesterday, Tuesday, December 27, in Athens, while three members of the criminal organization, two men and a woman, were identified and are being sought.

The 56-year-old woman was arrested at the moment she was receiving pre-marked banknotes, the amount of money paid by a prospective buyer of a property, to whom she had presented herself, with forged documents, as the owner’s and seller’s proxies.

A case file was filed against the arrested person and her accomplices for fraud, forgery after use and obtaining a false certificate as an accomplice, committed and attempted, with the intended financial benefit exceeding the amount of 120,000 euros, as a follow-up, as well as for violation of legislation on money laundering and on the illegal processing of personal data.

As revealed by the police investigation, the members of the spiral, at least since September 2021, have been approaching prospective property buyers and introducing themselves as owners, attorneys or intermediaries of plot-property owners, displaying fake identity cards, without the knowledge of the real owners.

After agreeing on the purchase and sale with the buyers, they were urged to gather the necessary supporting documents to draw up a contract of sale before a notary public, following the actual stages of a transfer.

Then, after convincing the buyers that everything is legal, they would ask them for an advance agreement, a preliminary agreement and a final contract, collecting from them the respective amounts either in cash or by transfer to bank accounts.

In addition, one more case was solved, with the same method of action, while the police investigation continues.

The 56-year-old woman was taken to the Criminal Prosecutor’s Office of Athens.

Facebook
Twitter
Pinterest
WhatsApp
Previous article
Podcast: the causes and consequences of the Covid explosion in China
Next article
Gerasimos Skiadaresis for acting degrees: “You think we are the country of Culture”