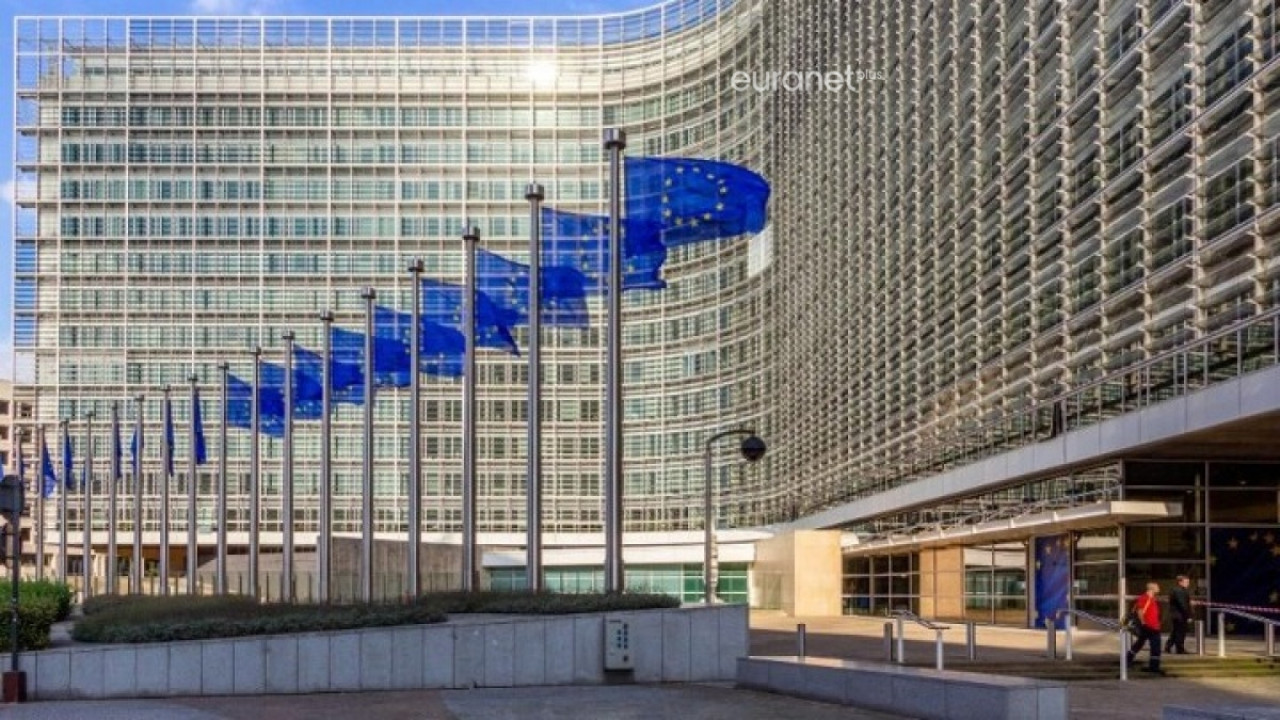 Commission: The new rules for persistent organic pollutants (POPs) in waste are in force

It provides a legally binding obligation to protect human health and the environment from some of the most harmful chemicals in waste.

On 29 December, the new Persistent Organic Pollutants (POPs) regulation will come into force, providing a legally binding obligation to protect human health and the environment from some of the most harmful chemicals in waste. Although persistent organic pollutants are generally no longer used in new products, they are still found in waste resulting from the disposal of some industrial and consumer products after their end of life.

The new regulation establishes, for the first time, limits for some of these chemicals in waste and tightens them for others that are already regulated. Existing limits have been tightened for five substances and new limits have been agreed for four new substances that can be found in, for example, waterproof textiles and fire-fighting foams, treated woods and other materials. Limiting the presence of these chemicals in waste will prevent them from re-entering the economy.

The new rules send a strong message about the EU’s commitment to tackling POPs in waste and leading the way towards a toxic-free environment at international level. Most of the provisions of the regulation will be implemented 6 months after its entry into force on 29 December.

By helping to strengthen the supply of safe, non-toxic secondary raw materials, the Regulation also plays an important role in achieving the objectives of the Circular Economy Action Plan, the Zero Pollution Action Plan and the Chemicals Sustainability Strategy.

For more information on the new rules, see the daily news about the political agreement.

Facebook
Twitter
Pinterest
WhatsApp
Previous article
Savings income is the worst within fixed income in 2022, points out study
Next article
Wall Street: Wall Street up with the rebound in tech stocks