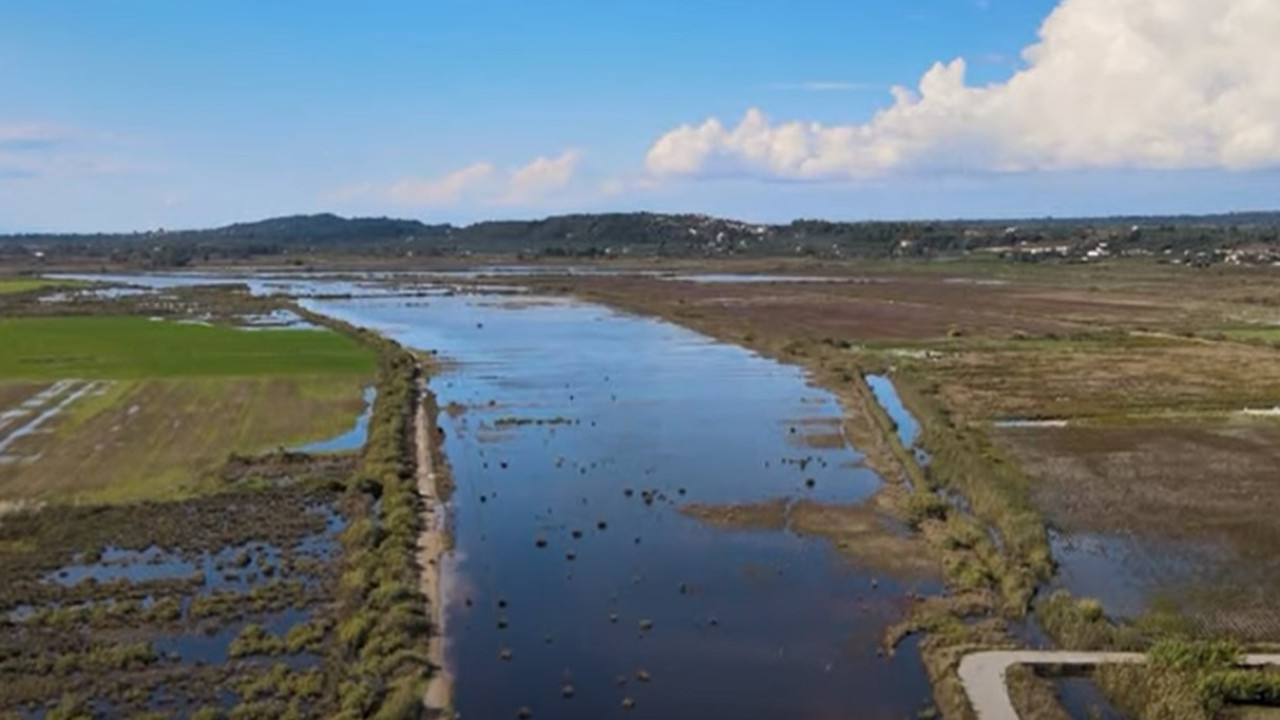 The procedures for the partial re-flooding of Lake Muria have begun – “a long-standing request of local bodies, but also of the local community” – in order to upgrade the wider area

The first step for the partial re-flooding and utilization of the dried-up Lake Muria, located between Pyrgos and Katakolo, was made with the decision of the financial committee of the Region of Western Greece to sign a program contract, with a total budget of 37,200 euros, between the Region, the Regional Development Fund and the Municipality of Pyrgos.

In particular, the goal of the programming contract is the restoration of the natural environment in the area of ​​the dried-up Lake Mouria, the assurance of the viability and biodiversity of the local ecosystem and the upgrading of the wider area.

As he said, speaking to the Athens-Macedonian News Agency, the deputy governor of Ilia, Vassilis Giannopoulos, “the re-flooding and utilization of the dried-up lake of Muria is a long-standing demand of the region’s bodies, as well as of the local society”.

The draining of Lake Muria was completed in the 1960s, in order to meet the needs of the local community, while its total area amounts to approximately 6,800,000.

As emphasized in the decision of the financial committee, “with the implementation of the program contract, it is estimated that valuable synergies, multiplier benefits and economies of scale will be developed in the critical field of sustainable regional and local development, which will contribute to the upgrading of the quality of life of the citizens of the wider area of ​​the municipality of Pyrgos”.

Regarding the procedures that will follow, the deputy governor says that “the study, which will be drawn up, will essentially be a “road map” for the development of the specific area”.

Afterwards, he added, “we will proceed with environmental, but also technical issues, such as the redrawing and redesign of the irrigation and drainage network”.