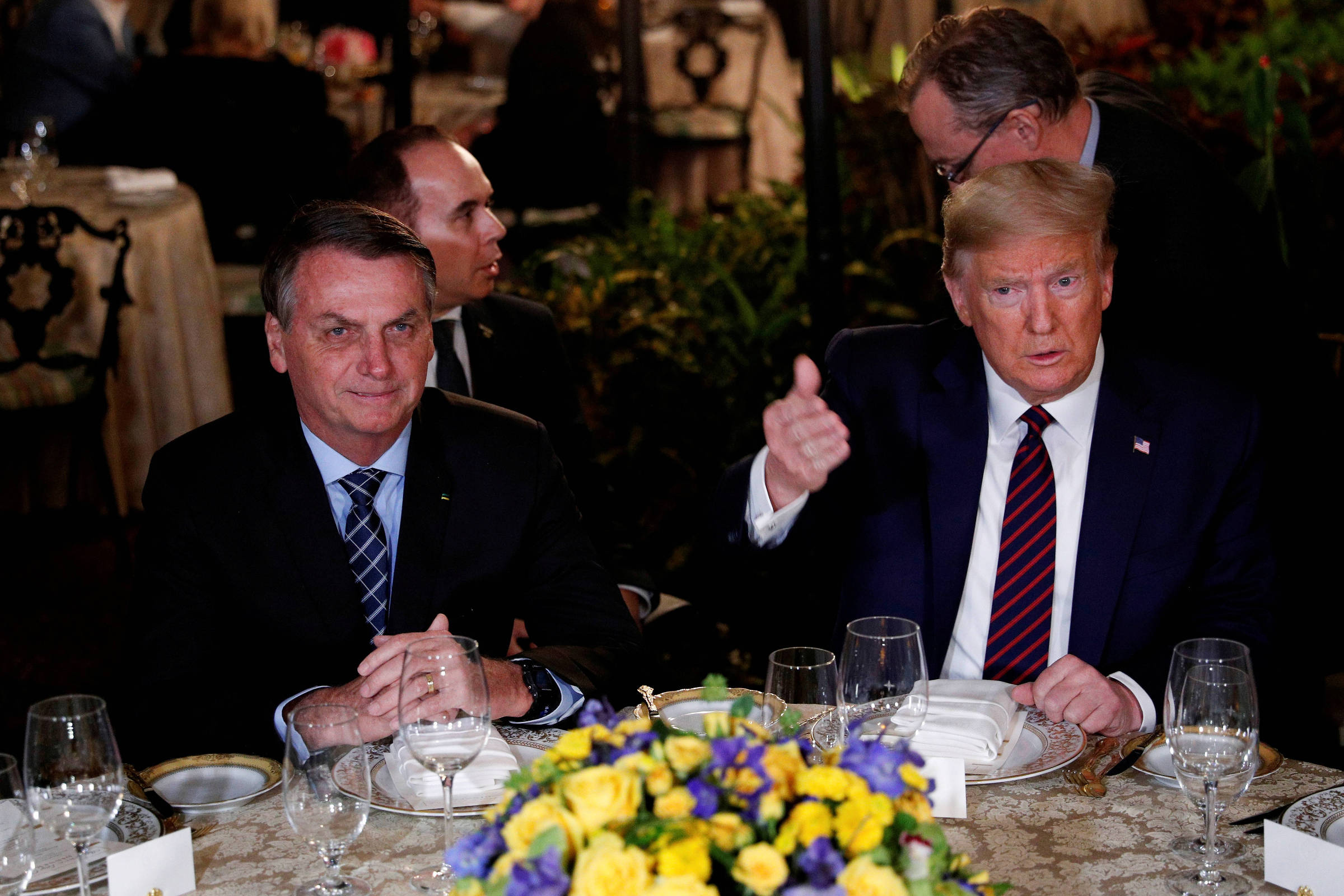 Jair was on edge at the end of the year.

Jair lost his job to his worst enemy, Luiz. Worse: he got involved with Justice and is afraid of going to jail.

Jair got it into his head that everything would work out if he went to live in the United States. There he had a great friend, Donald.

But the love was not reciprocal.

Life on the stilts was not easy for Jair. He didn’t have a playpen. No one to suck up to Jair. Nobody wanted to talk to him.

– Eduardo, where is Michele?

– Call me Ronaldo, then.

– Dad, Ron DeSantis blocked you on zap. I’ll see if Constantino can play hole with you.

– Don’t overdo it either, okay? Leave it there.

– There is no farofa here. There’s no pastry. No cane juice. The pizza sauce is sweet.

To complicate matters further, the language was an insurmountable barrier. Jair didn’t understand a word of English. Speak, he just memorized the “I love you” for the ungrateful Donald.

Released in the United States, Jair could not buy a popsicle alone.

The children prepared a list for Jair to consult when he wanted to eat on the street. The English names of the most basic foods: bread, chocolate, cheese, potatoes, chicken.

They sent everything in a zap message to the father.

One morning, Jair felt hungry and took the risk of ordering something at a snack bar.

He glanced at his cell phone to see how he greeted the waitress.

– Good morning. Are you ready to order?

– Bread with condensed milk, is it ok?

The attendant didn’t understand anything. She backed away, startled, when Jair flew into a rage and started pounding the table.

– Is everything okay, dad?

– Dudu, do me a favor. Go fry a hamburger and stop pestering me.

The life of a fugitive abroad is no small cake.