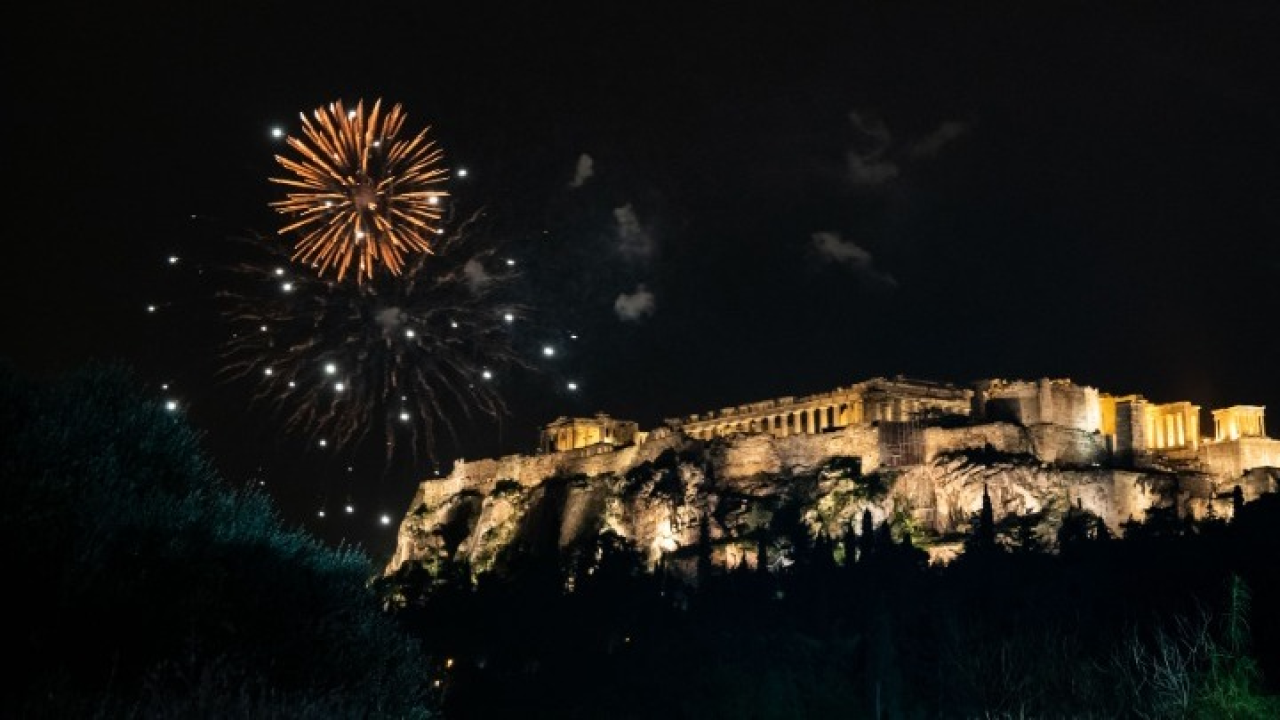 Athens welcomed the new year with a festive mood

Numerous spectacular fireworks lit up the Athenian sky above the Acropolis, the Parliament and the Constitution, creating a truly spectacular sight.

“The old year is gone, let’s celebrate children and let the pain of separation sleep in the heart… Happy New Year, happy golden New Year!” Athens sang at the dawn of 2023, in Syntagma Square, where the Municipality of Athens planned a special celebration for the residents and visitors of the capital.

Numerous spectacular fireworks lit up the Athenian sky above the Acropolis, the Parliament and the Constitution, creating a truly spectacular sight. Marios Fragoulis and Giorgos Perris, accompanied by a 10-member orchestra of skilled musicians and soloists, welcomed the new year with songs and melodies loved by everyone. The hosts of the evening were Fotis Sergoulopoulos and Jeni Melita from ERT, who participated non-profitably in the festive program of the Municipality of Athens.

A few minutes before the change of the new year, the mayor Kostas Bakoyiannis went on stage, where everyone counted down to the first second of 2023.

Kostas Bakoyiannis wished a Happy Birthday, said he was impressed by the large attendance, expressed his joy that “we meet again” and wished that “we are all well”, and in 2023 not only heal the wounds he opened in 2022, but, why not , to preserve many beautiful surprises for us. Concluding his message, he said to “see people with smiles, like the ones we see now” and sang “Happy New Year, Happy New Year, Happy Golden New Year”.

The party, with music and lots of dancing, will continue in the portico of Varvakeio, where the Municipality of Athens and the most important DJs of Athens have created an open party that will last until the early hours of the morning.