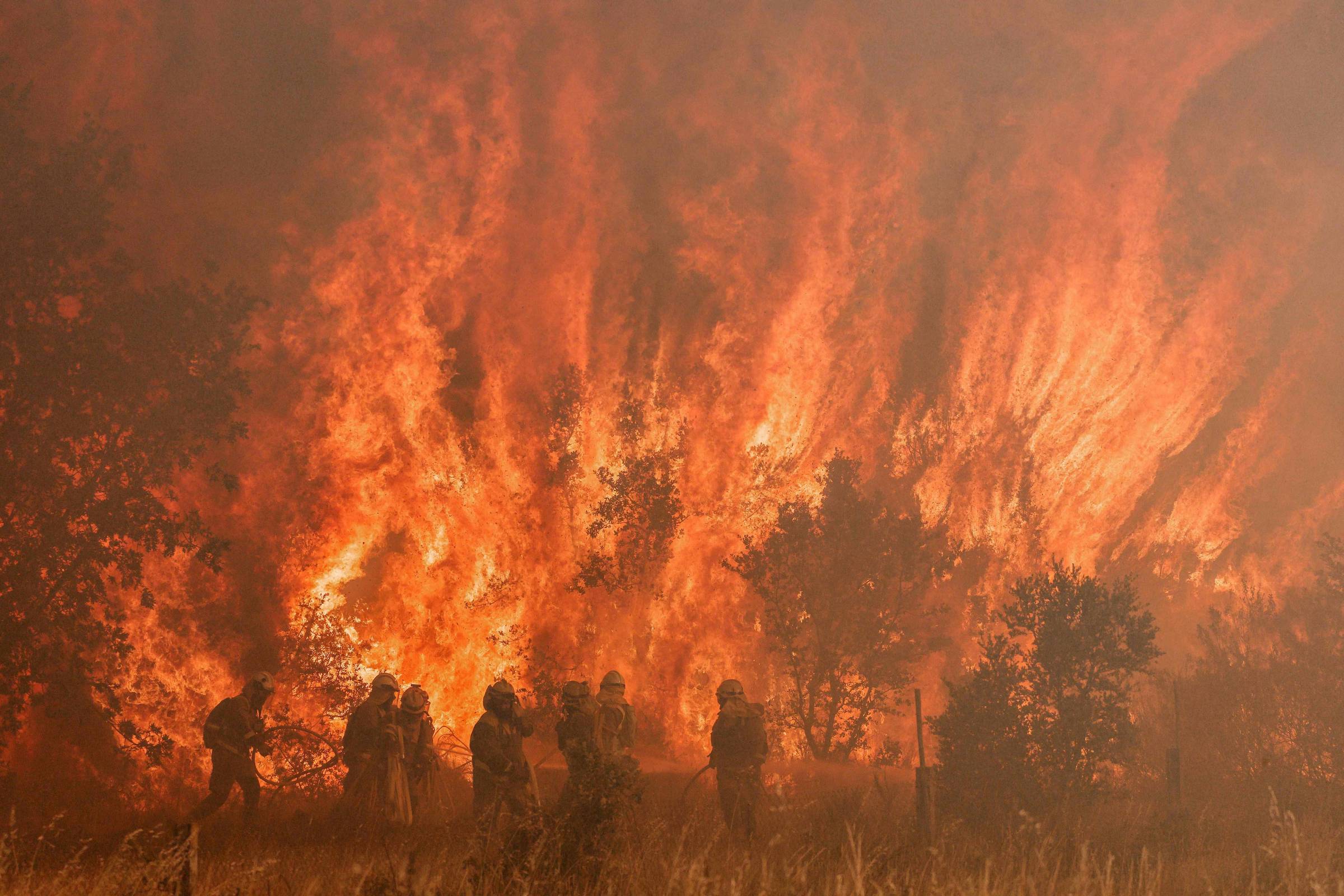 Heatwaves in Spain have made 2022 the country’s hottest year

The year 2022 was the hottest in Spain since the country started recording average temperatures, said this Monday (2) the main Spanish meteorological body.

While global warming causes temperatures to rise around the world, Spain recorded an average of 15.5°C, breaking the record that was set in 2016 and making 2022 the hottest year in the historical series.

According to data from the State Meteorological Agency (Aemet), this was the first time that the annual average temperature exceeded the mark of 15°C. In 1916, the first year of measurements, the average was just over 12.5°C. Also according to Aemet, until 2011 Spain had not even exceeded 14.5°C, but since then average temperatures have done so five times.

Report of the World Meteorological Organization (WMO) in 2021 pointed out that the frequency of extreme weather events has multiplied by five in 50 years. The most recent was the cold wave in North America, which left large areas of the US and Canada under thick layers of snow and caused more than 60 deaths.

Between May and October 2022, Spain experienced the other extreme. Serial heat waves caused scorching temperatures, severe droughts, forest fires, damage to crops and restrictions on water use. In some regions of the country, thermometers registered more than 40°C.

In a report published in December, Aemet said that, with the exception of March and April, all months of 2022 in Spain were “warmer than normal, especially May, July and October, which were extremely hot”.

The absence of rains also almost reached an all-time high. The country recorded one of its driest years in 2022, with only 2005 and 2017 having received less precipitation, the agency said. Data from the Spanish Ministry of the Environment indicate that the country’s reservoirs closed the year with 43% of their capacity – the average of the last ten years is 53%.

Barcelona and other areas in the northeast region of Catalonia have imposed water restrictions due to lack of rain. It is forbidden, for example, to use potable water to wash yards and cars and to fill swimming pools.

Higher-than-normal temperatures in the Spanish summer, from June to September, killed more than 4,700 people, according to estimates by a public health institute based on data on excess deaths in that period.

The World Health Organization (WHO) said that Spain and Germany were the countries most affected by the extreme heat, which, according to the entity, caused at least 15,000 deaths in Europe. Heat can kill by inducing heatstroke, which damages organs such as the kidneys and brain, but it can also trigger other lethal problems, such as heart attacks or breathing problems.

Facebook
Twitter
Pinterest
WhatsApp
Previous article
Ursula von der Leyen to Zelensky: EU stands by you as long as it takes
Next article
Lula government extinguishes Funasa after 32 years and transfers services to Cities and Health