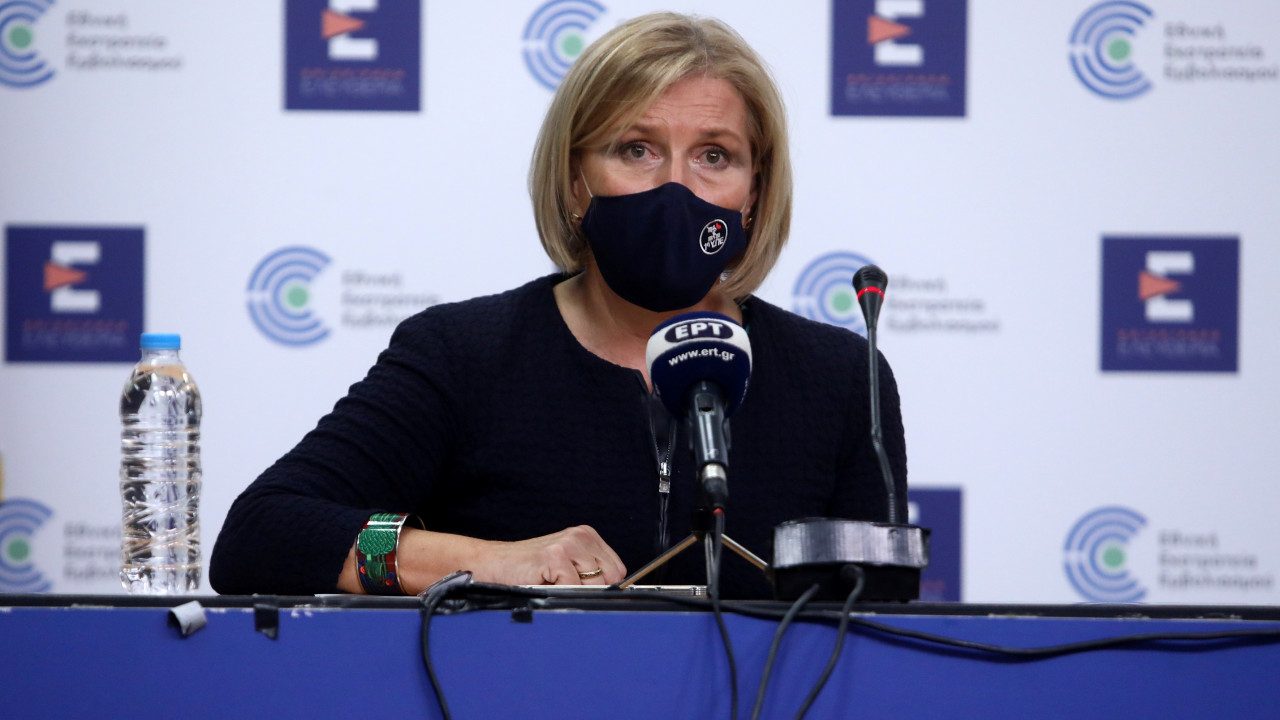 Mina Gaga on about drug shortage: There are many generics we can use

For antipyretics in particular, Ms. Gaga said parents can use generics that are good and effective.

There are many generics on the drug market that can be used safely, said the Deputy Minister of Health, Mina Gaga speaking on the show Mismatches on SKAI.

Especially for the antipyreticsMs. Gaga said parents can use generics that are good and effective

He emphasized that the lack of medicines is a global phenomenon and that for a long time there has been a huge effort to have these medicines.

He explained that the shortage is also due to the early wave of flu, while denying that there was a delay in taking measures on the part of the ministry.

He added that parallel drug exports have stopped a long time ago.

The acting minister of health left open the possibility that the prices of cheap drugs will increase, saying that “very cheap drugs are something we have to think about, that is, it has to be worthwhile for someone to produce them in order to have them. It doesn’t make sense to produce them at a price below cost.”

He explained that the main part of the difference, if there is an increase in drug prices, will be covered by the state, however some increase will also be seen by the consumer

He added that the ministry is in contact with the companies, and all are willing to help and produce more drugs.

Ms. Gaga noted that drug shortages are not artificial, but there are generics that can be used.

He emphasized that antipyretic drugs will not be included in electronic prescriptions, while he ruled out the possibility of closing schools due to the flu.

Regarding the outbreak of the coronavirus in China and the concern in Europe, he said that there is vigilance, we must be careful but not afraid and that everyone generally thinks that things are under control.

Facebook
Twitter
Pinterest
WhatsApp
Previous article
Márcia Aoki: Who is the woman Pelé met at a party and whom he married in 2016
Next article
Dona Celeste, Pelé’s centennial mother