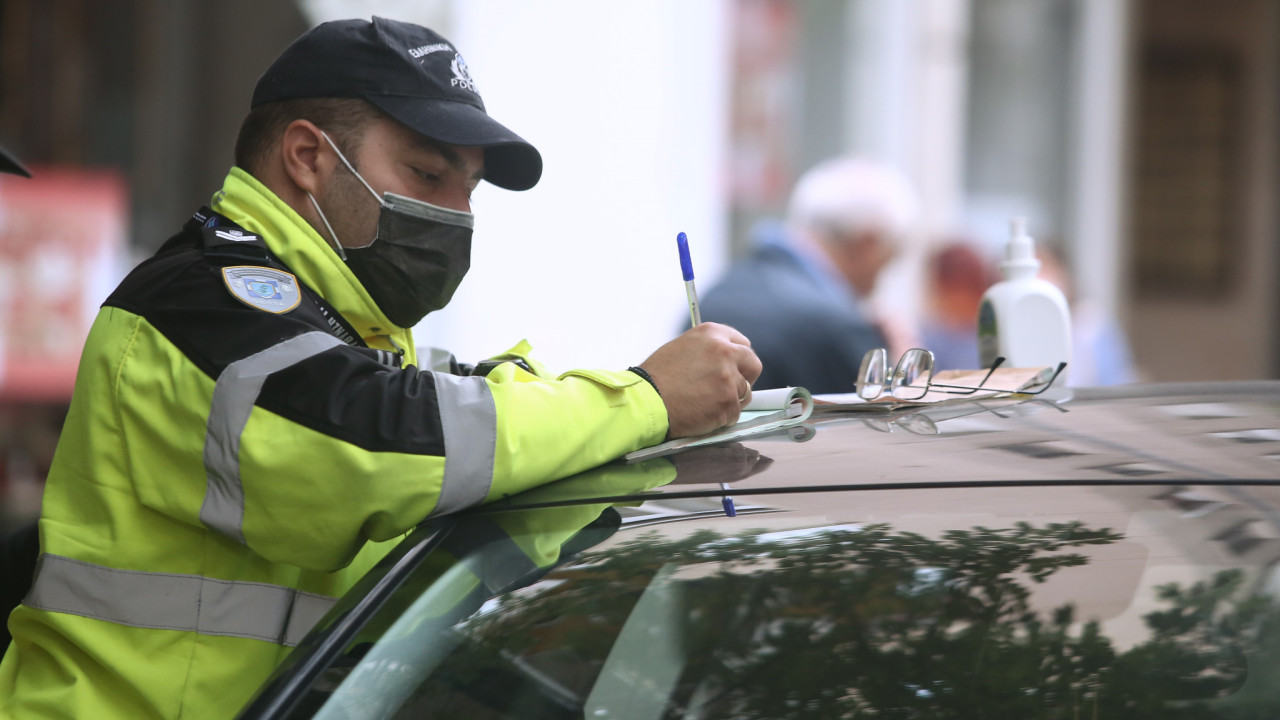 Over 600 fines for breathalyzers during Lights Week

More than 17,000 traffic violations were confirmed, from January 1 to 7, throughout Greece – 4,213 for excessive speed and 661 for not using a seat belt

It is noted that 606 refers to driving under the influence of alcohol.

In particular, the violations confirmed concern: 5,970 for illegal parking, 4,213 for excessive speed, 789 for driving without a driver’s license, 661 for not using a seat belt, 606 for driving while intoxicated, 429 for not using a protective helmet, 358 for KTEO, 214 uninsured vehicles, 156 for noise, 152 for violation of a traffic light, 147 for moving in the opposite direction of traffic, 109 for using a mobile phone, 105 for irregular manoeuvres, 67 for worn tires, 62 not keeping a safe distance, 60 for irregular overtaking, 31 for driver distraction, 28 for oncoming traffic on a one-way street, 25 for not using child seats, 22 for improper use of lights, 19 for violation of traffic signal, 16 for violation of priority, 11 for exhaust fumes, 9 for lack of seat belt, 8 for overweight load, 6 not driving on the right side of the road, 5 for driving on the left lane and 3,035 other violations.

In addition, targeted actions and specialized controls of the Attica Traffic Directorate were carried out throughout the week, January 2 to 8, 2023, in the area of ​​the Athens – Souni coastal avenue, with the aim of dealing with improvised races, as well as other dangerous violations.

A total of 429 traffic checks of drivers and vehicles were carried out, 190 violations were confirmed, for which the corresponding fines were imposed and 1 arrest was made.

In detail, the violations confirmed were: 39 for excessive speed, 23 for not using a seat belt, 18 for driving under the influence of alcohol, 6 for revocation of a driver’s license, 1 for violating a red light, 1 for using a mobile phone and 102 for other violations.

At the same time, 10 pairs of license plates, 33 traffic licenses and 38 driving licenses were removed, while 5 vehicles were also transferred.

As the Ministry of Citizen Protection points out, checks will continue with the same intensity in order to reduce traffic accidents and accidents.