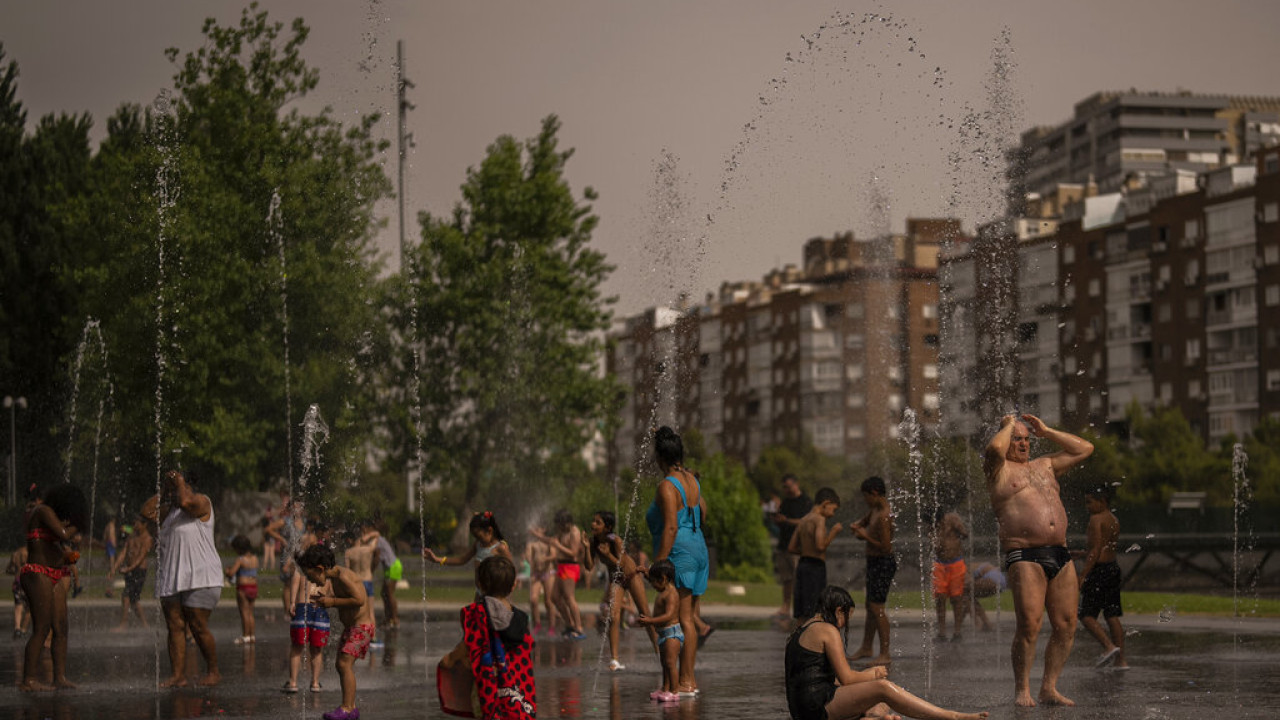 Copernicus: The summer of 2022 was the second hottest on record

2022 was the second warmest year on record in the EuropeEuropean Union scientists said today, as climate change caused record-breaking extreme temperatures that resulted in crop losses, drying up of rivers and thousands of deaths.

The past eight years have been the warmest on record in the world, C3S said.

The planet’s temperature is now 1.2 degrees Celsius above pre-industrial levels as a result of human-induced climate change, C3S said. According to Copernicustemperatures in Europe have risen more than twice the global average over the past three decades.

“We are already experiencing the devastating consequences of our warming world”said C3S deputy director Samantha Burgess, who called for urgent action to reduce carbon dioxide (CO2) emissions and adapt to changing climate conditions.

Combined with water scarcity, the heat caused a widespread drought that, according to initial analyses, was Europe’s worst in 500 years. The low water level of the rivers resulted in delays on the Rhine in Germany, while the water shortage it hit hydropower production and reduced corn and soybean crops.

The hot, dry season sparked wildfires in countries from Spain to Slovenia, resulting in more emissions across the EU and Britain than any other summer in 15 years.

In Britain, 2022 was the hottest year on record, the country’s Met Office said last week.

Global temperatures will only stop rising if countries reduce their emissions to “net zero” — that is, they don’t put more greenhouse gases into the atmosphere than they remove.

The 27-member EU, Britain, Canada, Japan and other countries have pledged to achieve this goal by 2050, with China and India intend to reach him later.

Other regions faced a year of climate disaster as global warming continued to hit the world’s poor and vulnerable populations hardest. Floods in Pakistan have killed at least 1,700 people, while drought has decimated livestock in Somalia.