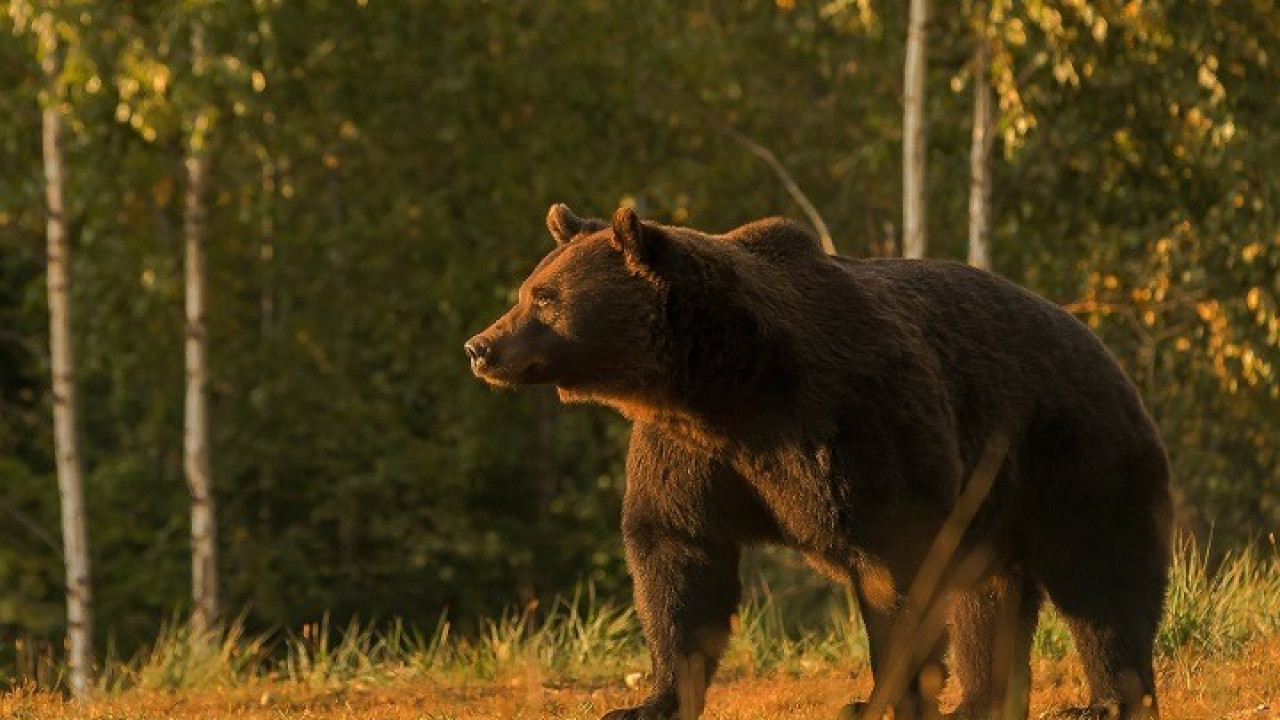 The tragic accident occurred on the Florina – Amyntaio road, where a special information sign has been placed for drivers

Dead, in a field, next door on the Florina – Amyntaio roadat the height of Ammochorio, a bear was found that seems to have been hit on the head by a passing vehicle.

According to the environmental organization “Kallisto”, this is a 3-year-old female, weighing approximately 70-80 kg, who was hit by an unknown vehicle, in fact, on the same road where, by the European project LIFEAMYBEAR, a sign informing drivers about bear crossings has been placed . The dead animal was buried in the forest nursery of Florina, as defined by the relevant protocol.

According to a relevant bulletin of the organization, the LIFESafeCrossing project, which aims to prevent traffic accidents between vehicles and bears, will be implemented in the wider area of ​​the Region of Western Macedonia until August 2023.

Kallisto, COSMOTE, Egnatia Odos and the Region of Western Macedonia participate in the project LIFE SAFE-CROSSINGwith partners also from the countries of Italy, Romania and Spain.

Facebook
Twitter
Pinterest
WhatsApp
Previous article
Opinion – Saúde em Público: “Efficiency in the SUS”: response from the authors of the book “SUS: the debate around efficiency”
Next article
A family of six was killed in an explosion from a gas leak in Iran