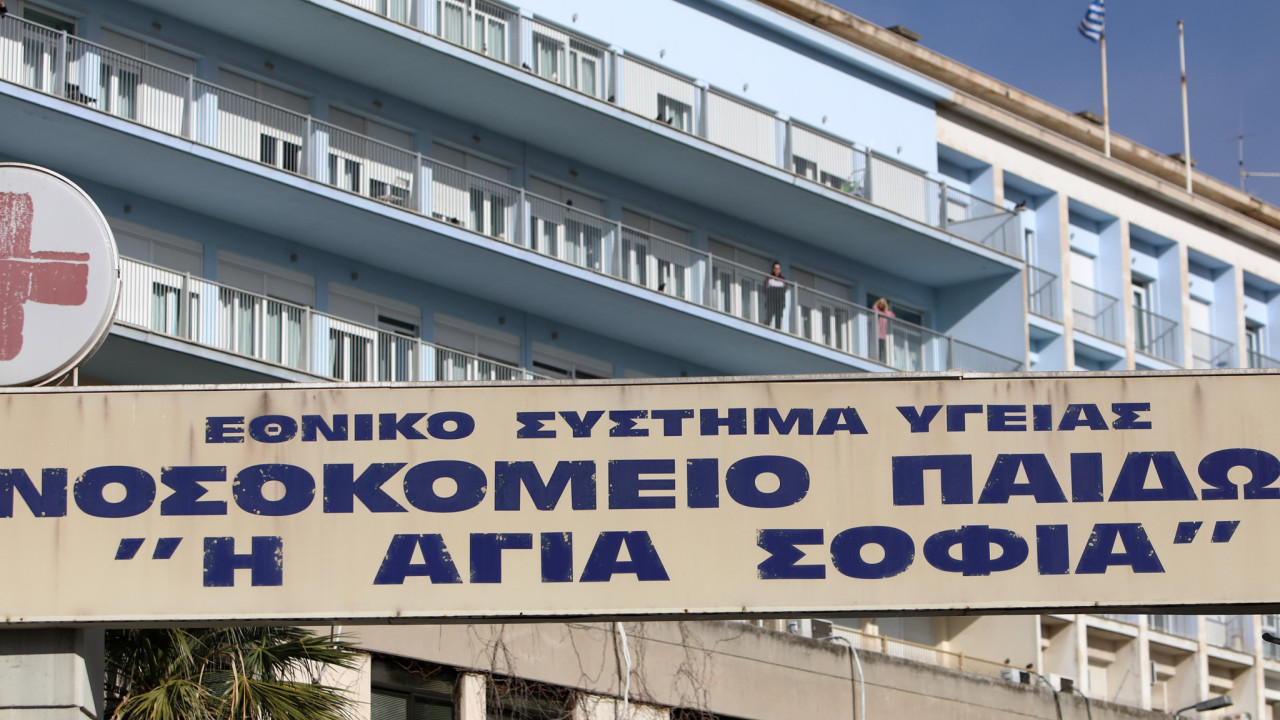 Almost one in ten children who fall ill needs hospitalization – “As we move into winter, morbidity will increase even more” warns Sp. Mazanis

An unprecedented phenomenon of the last 30 years is the simultaneous increase and appearance of 4-5 respiratory viruses at the same time in children, says the pediatrician and treasurer of the Panhellenic Federation of Independent Pediatricians, Spyros Mazanis, to the FM Agency, pointing out that almost one in ten children who fall ill have need for hospitalization.

“As we move into winter, the morbidity will increase even more. This wave will worsen in the next two months, and the peak is expected from mid-February onwards” says Mr. Mazanis.

The pediatrician speaks of a lack of beds in both public and private pediatric hospitals, since “increased morbidity also brought increased admissions”.

Read more: Great pressure on hospitals until the peak of the flu wave, Greek pulmonologists estimate

Regarding the issue of pediatric ICUs that are in short supply in our country, especially in the region, and especially in Central Greece, Mr. Mazanis states that it is a chronic problem, it did not appear suddenly, it just became more apparent now, due to the rise in morbidity.

As for the waiting times in outpatient clinics, the pediatrician points out that they are still long, because hundreds of children arrive to be examined, even for something simple, because the parents are afraid.

“This is wrong because children spend long hours in outpatient clinics, so even if they don’t have a serious problem, they are at risk of eventually getting infected. And the result is that hospitals are burdened too much. That is why we recommend that parents contact the pediatrician first, so that he can provide primary care and he can decide whether the child should go to the hospital. After all, 74% of children are monitored by personal pediatricians.”

To the question of which virus is more prevalent among children at the moment, flu, covid, or RSV, the treasurer of the Panhellenic Federation of Freelance Pediatricians answers that they are divided, although sometimes there may be a greater outbreak of one virus than the other.

“Until a week ago the flu was very prevalent, the coronavirus has started to take hold in the last few days and we expect a second wave of much increased flu in the coming weeks, heading into February. And RSV, which usually prevails in small children under the age of two, has changed its behavior and now we see older children also getting infected, as well as their parents”. According to Mr. Mazanis, at the moment children up to 16 years old are being hospitalized, but more children under one year old are being hospitalized, because they are more affected by RSV, which causes them breathing difficulties. The pediatrician says that it is particularly critical during this period, in addition to observing protective measures, to strengthen the children’s immunity.

The more fat, the higher the viral load

“And this can be done in three ways: 1. good nutrition (fruits, greens, good meat, not fried and sweets) 2. good sleep, at least 8 hours a day and 3. exercise. The vitamins that some parents give their children are almost useless, because they do not strengthen the immune system. Parents have an illusion that they are offering something to their child, but that is not true.” One of the biggest enemies in the fight against viruses is obesity, says Mr. Mazanis, and this is because fat weakens the immune system. “There are even some viruses that are lipotrophic, that is, the more fat a child has, the more these viruses go to the fat and multiply, so these children have a higher viral load.” Regarding masks, Mr. Mazanis says that “we recommend that children who have some vulnerability, or those who live with people who belong to vulnerable groups, or with infants, wear masks on an optional basis.”

Facebook
Twitter
Pinterest
WhatsApp
Previous article
China admits 60,000 deaths from Covid after criticism of underreporting
Next article
Feverish preparations for the funeral of the late King Constantine – Who was invited by phone