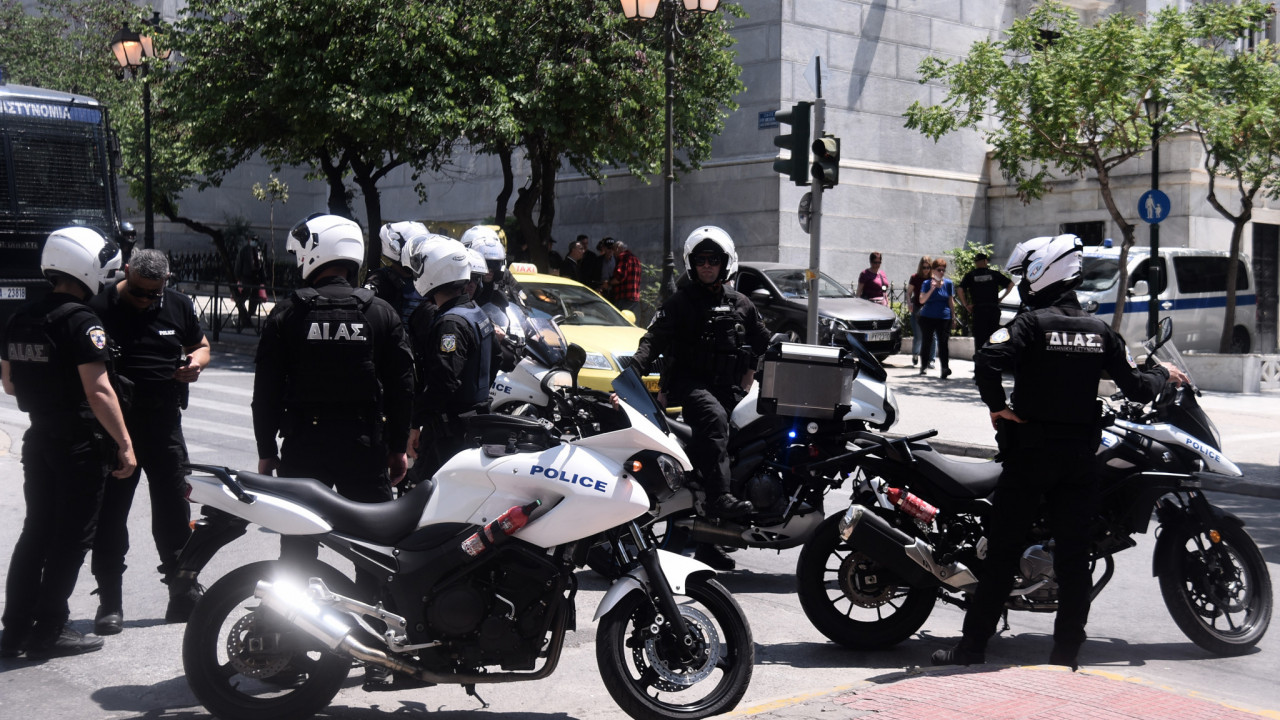 From midday on Sunday, the measures for the arrival of the blue-blooded – The hotels where the guests will stay are under security cordon – Traffic regulations from the early hours of Monday

The operational plan of ELAS for the security measures to be observed on Monday – the day of the funeral of the former King Constantine – as well as the arrival of the kings who will attend the ceremony, were finalized in a meeting held today at the Ministry of Citizen Protection in the presence of the minister, of the leader of ELAS and high-ranking officers.

As it was decided, police officers of all specialties will be on foot from tomorrow at noon in the center of the capital as it is expected at noon on Sunday that the first kings and representatives of royal families who will attend the ceremony will arrive, while the hotels that will be be catalyzed by the dignitaries.

In the security measures, it was decided to involve the state security as well as the anti-terrorist.

From the dawn of Monday in the center of Athens and mainly around Syntagma Square and in the metropolis where the funeral procession will take place, the police presence will be strong and a marked perimeter will be created with ribbons, as many citizens are expected to be there.

From 6:00 in the morning when the pile will arrive at the chapel of Agios Eleftherios until the end of the funeral procession, drones will fly where they will give a full picture of the operations center while at the same time “anchored” police officers will be found on the roofs of the adjacent buildings .
Dracontea will be the steps after the ceremony where the motorcade to Tatoi will start.

DIAS motorcyclists and Immediate Action patrol cars will accompany the procession as dignitaries and “blue bloods” will go to Tatoi to say their last goodbyes to the former King Constantine.

According to police officers, the route of the motorcade will be from Katehaki – Attiki street – Varymombi exit. However, according to police sources, two other alternative routes have been put on the table, as a traffic accident or the increased traffic on Katehaki, Attiki road, may change the facts at this particular moment.

Traffic regulations in the center of Athens will come into force from tomorrow at noon due to the official guests who will arrive in the capital.