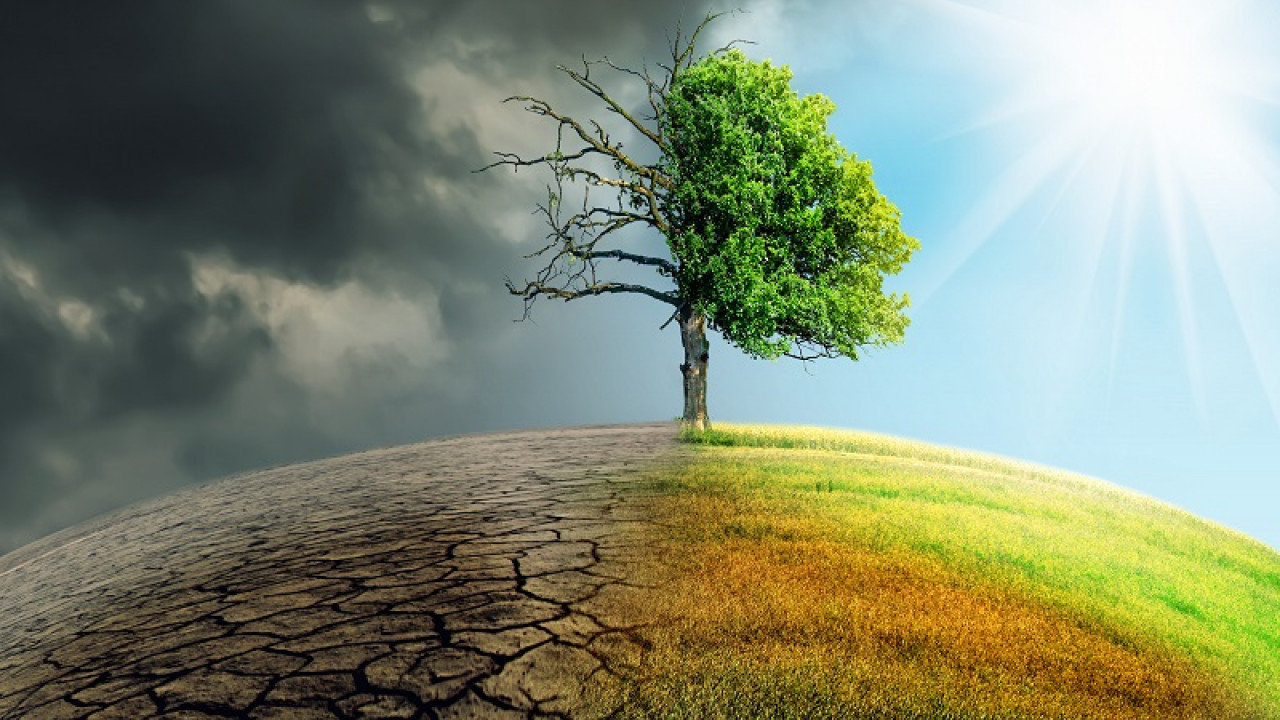 ExxonMobil has been predicting the climate crisis since the 1970s

As academics who analyzed data in internal ExxonMobil documents found, the company knew with great precision that climate change was coming

One of the world’s largest oil companies accurately predicted, as early as the 1970s, that burning fossil fuels would cause global warming and climate change, according to a new study published in Science.

As academics who analyzed data in internal ExxonMobil documents found, the company knew with great precision about the coming climate change, even though it publicly denied that the hydrocarbon industry was related to global warming.

Oil companies, including ExxonMobil, have made billions from the sale of fossil fuels, which scientists say release emissions into the atmosphere that cause global warming.

“This issue has come up many times in recent years and, in each case, our response is the same: Those who talk about how ‘Exxon knew’ are mistaken in their conclusions,” the company told BBC News.

According to the BBC, the research findings show that ExxonMobil’s predictions were often more accurate than even those made by NASA’s top scientists.

“The analysis allows us for the first time to say exactly how much Exxon knew, namely that burning its products would cause the planet to warm by about 0.2 degrees Celsius every decade,” said Geoffrey Supran, associate professor of environmental of science and policy at the University of Miami and co-authors of the study.

Supran sees the data as incriminating for Exxon, noting that it is shocking how close the company’s predictions were to what actually unfolded.

“This really drives home how much Exxon knew, years before many of us were born. Now we have the incriminating evidence to show that they predicted warming before they started attacking scientists who talk about it,” he said.

“ExxonMobil is committed to being part of the solution to climate change and the risks it poses,” a company spokesperson said.