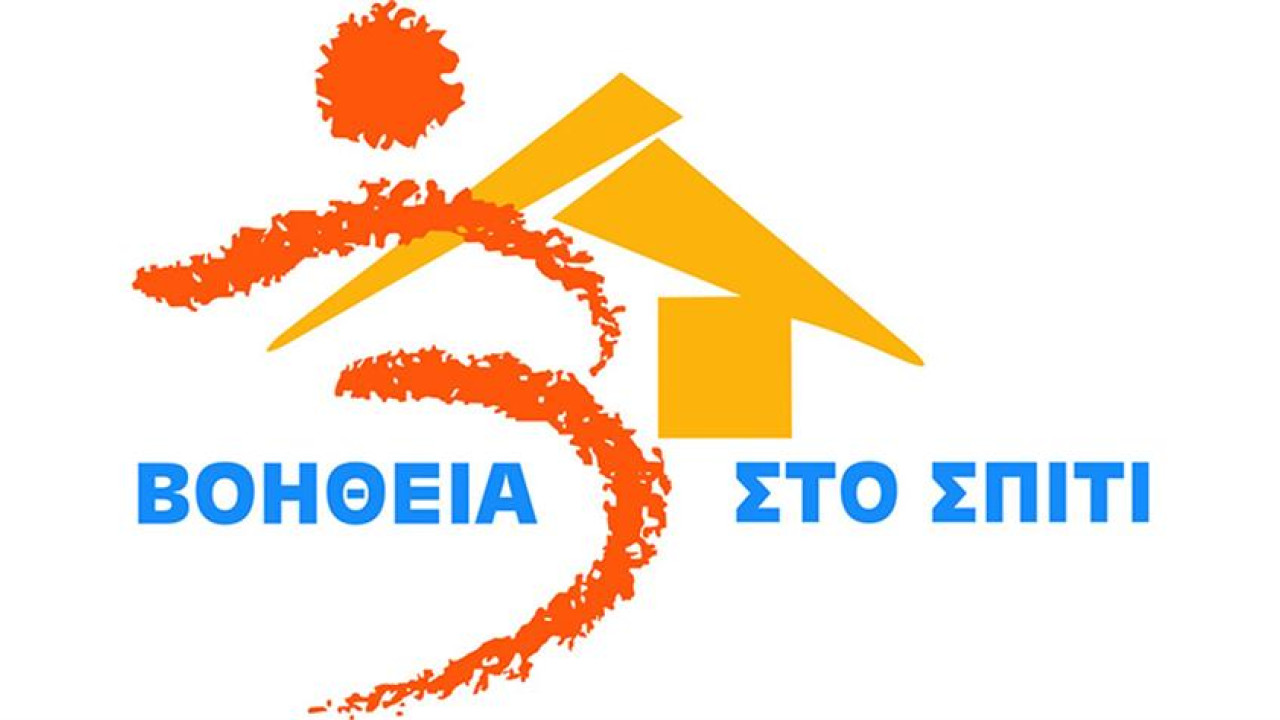 “Help at Home”: The amendment was tabled to make the employees of the program permanent

The regulation addresses the issue that arose with the decision of the Council of State, which canceled the relevant notice of ASEP 4K/2020

An amendment that achieves the permanence of all the employees of the “Help at Home” program in the Municipalities, was submitted to the bill of the Ministry of the Interior “Multilevel governance and risk management in the public sector”.

The regulation deals with the issue that arose with the decision of the Council of State, which canceled the relevant announcement of the ASEP 4K/2020 in the part that provided that special experience is taken into account for all the advertised positions, i.e. also for the positions for which experience is a graded criterion.

The amendment provides that, by decision of the Minister of the Interior, the 2,909 regular staff positions of University, Technological, Secondary and Compulsory Education OTAs of the country are distributed, contracts were announced under no. 4K/2020 notice of the Supreme Personnel Selection Board (ASEP) (section ASEP 15), those included in the respective final tables of appointees of the said notice.

Candidates, who had submitted an online application to participate in the process and were included in the ranking tables of the announcement but not in the final lists of appointees, are pre-empted in personal positions of regular staff of the municipalities concerned and of the same branch and specialty corresponding to the position for which they applied, with the simultaneous commitment of a vacant organizational position of the same educational category and regardless of branch, if there is one, at the request of ASEP, which is submitted within a period of 30 days from the publication of the voted bill in the Official Gazette and if:

b) their overall final score exceeds the score of the last appointee in their respective preferred position, calculated according to the criterion of special experience, par. 3 of article 91 of Law 4583/2018 (A’ 212), subject to the criterion of locality.

Facebook
Twitter
Pinterest
WhatsApp
Previous article
Dagoumas (RAE) on SKAI 100.3: In February we will see a decrease in natural gas prices
Next article
Lisa Marie and the Curse of Presley: Death, Debt, Sex, Drugs and the King of Rock and Roll