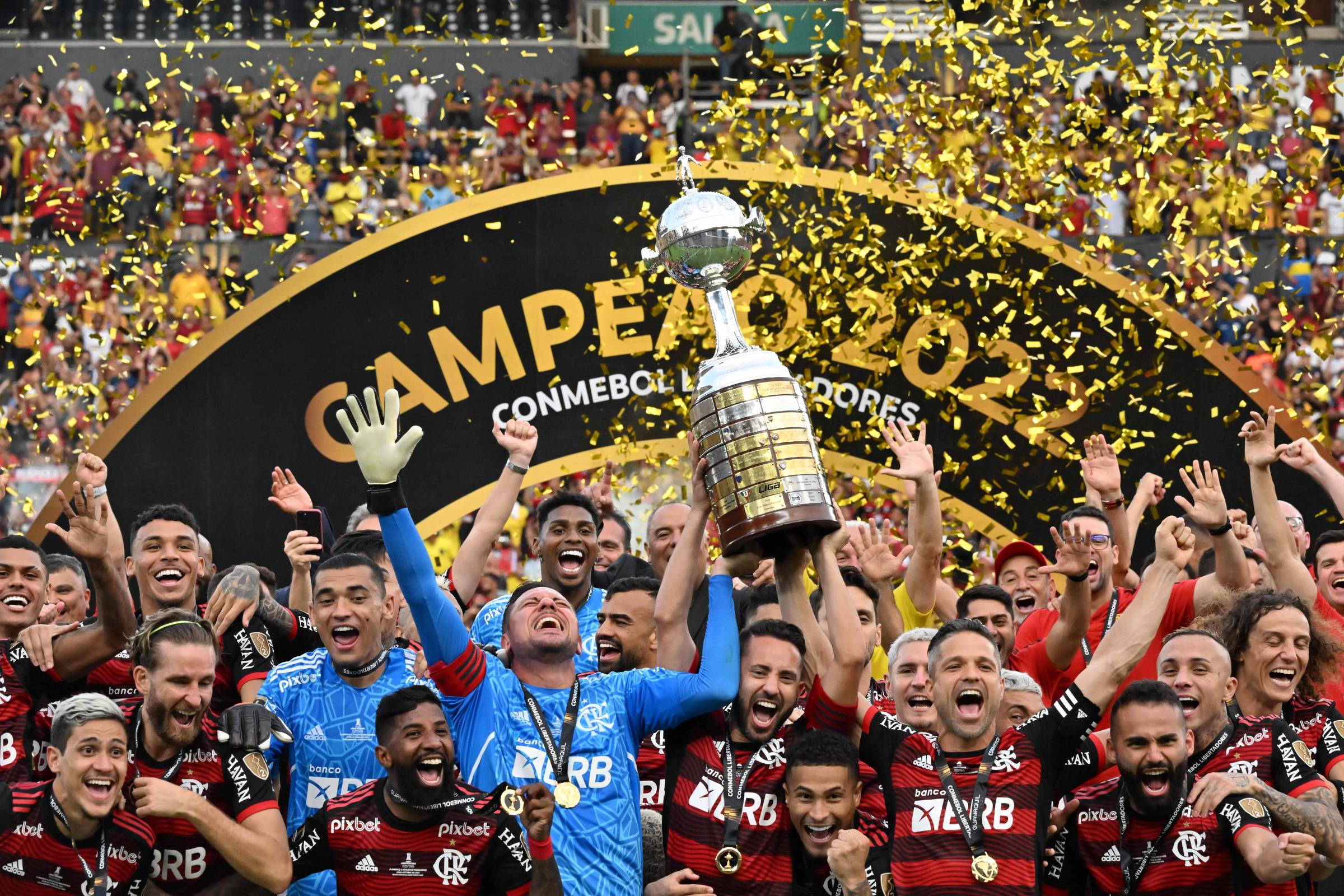 This Wednesday (18), at 7 pm, Flamengo takes the field for the second round of the Carioca Championship to face Madureira. Where? Cariacica, in the Holy Spirit.

With a competition with little sporting value, the red-black takes advantage of its market value to raise extra in this big world that wants to see the club. Thus, Vítor Pereira’s team will play at the Kleber Andrade stadium in front of 21,152 fans (official capacity).

The curious thing was the entry of the MeuChope application in the organization of the event. The company will set up an open bar (read: free) with 15,000 liters of Pilsen beer from Seahop Cervejaria, in Espírito Santo, during the game.

“This initiative is a way of showing that craft beer can be everywhere, even at large and renowned events”, says Augusto Sato, one of the CEOs of MeuChope.

One hour before kick-off, beer should begin to be distributed (while supplies last) on two 12-meter counters and three other carts, on each side of the stands.

Alcoholic beers are normally restricted in soccer competitions in Brazil. The determination, whether it can or not, is regional.

But despite the free beer, the ticket is quite salty. The capixaba flamenguista who goes to the game will have to disburse R$ 400 —or R$ 200, plus a kilo of non-perishable food.