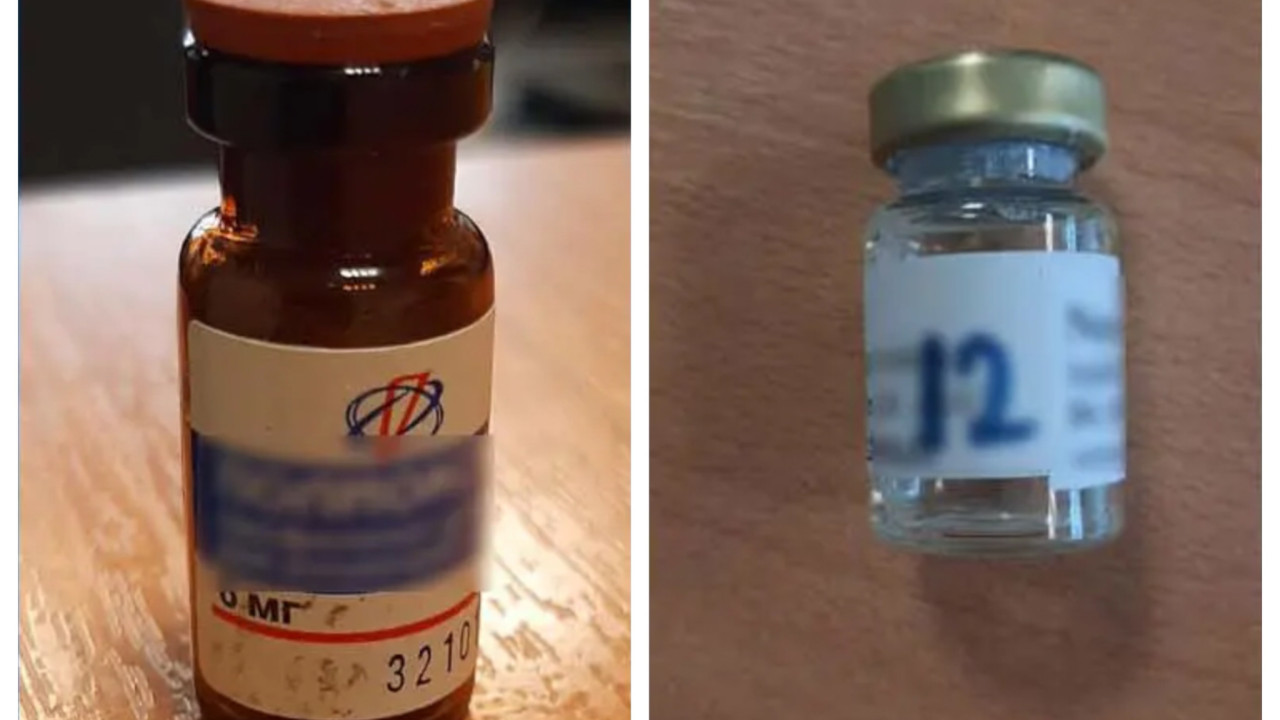 Daughter of victim of bogus doctor on SKAI: My father died aged 58 – They should be punished for the harm they caused

The victim’s daughter reported that her father had given the fake doctor 30,000 euros for the alleged treatment

Another testimony of a victim of the fake doctor from Kalyvia was brought to light by the show “Kalimera” with Giorgos Autias.

Daughter victim of the fake doctor she said on the show that in 2008 her father was diagnosed with lower motor neuron disease and since then a calvary began.

“We tried with everything we had to go to any doctor who was a specialist, in order to extend his life” said the woman and added that her father passed away with great sadness.

“It was his bitterness and his grievance. On the one hand because the disease had overwhelmed him mentally and on the other hand because this man remained free for all the harm he had caused” he added.

He then stated that “my father had told us that he had given around 30,000 euros for all these preparations and the treatment he had followed with the stem cells. He had visited him 2-3 times at his doctor’s office and then the vials with the peptides were procured in Chios via transport”.

“I am at the disposal of the authorities, the judiciary must do the right thing and these people must be punished for the harm they caused. My father passed away at the age of 58,” concluded the victim’s daughter.

The arrest warrant is a matter of time

It is only a matter of time before arrest warrants are issued for both the 66-year-old fake doctor from Kalyvia, Dionysis Triantafillou, who is accused of defrauding at least 15 patients with serious illnesses, resulting in five of them losing their lives, and for his 70-year-old accomplice, the general practitioner from Germany.

An investigation into the case of the 66-year-old, who posed as a neurologist and physiotherapist, has also been ordered by the head of the Anti-Money Laundering Authority, Charalambos Vourliotis.

In particular, it has been requested that the banking secrecy be lifted and the fake doctor’s accounts become “leaf and feather” by the authorities.

In the event that the Greek authorities proceed to issue an arrest warrant, then they will have to transfer the warrant to the German authorities as well because the 70-year-old accomplice of the fake doctor resides in Germany.

According to EL.AS, the 66-year-old fake doctor who denies the accusations, citing fabricated cases, is accused of: