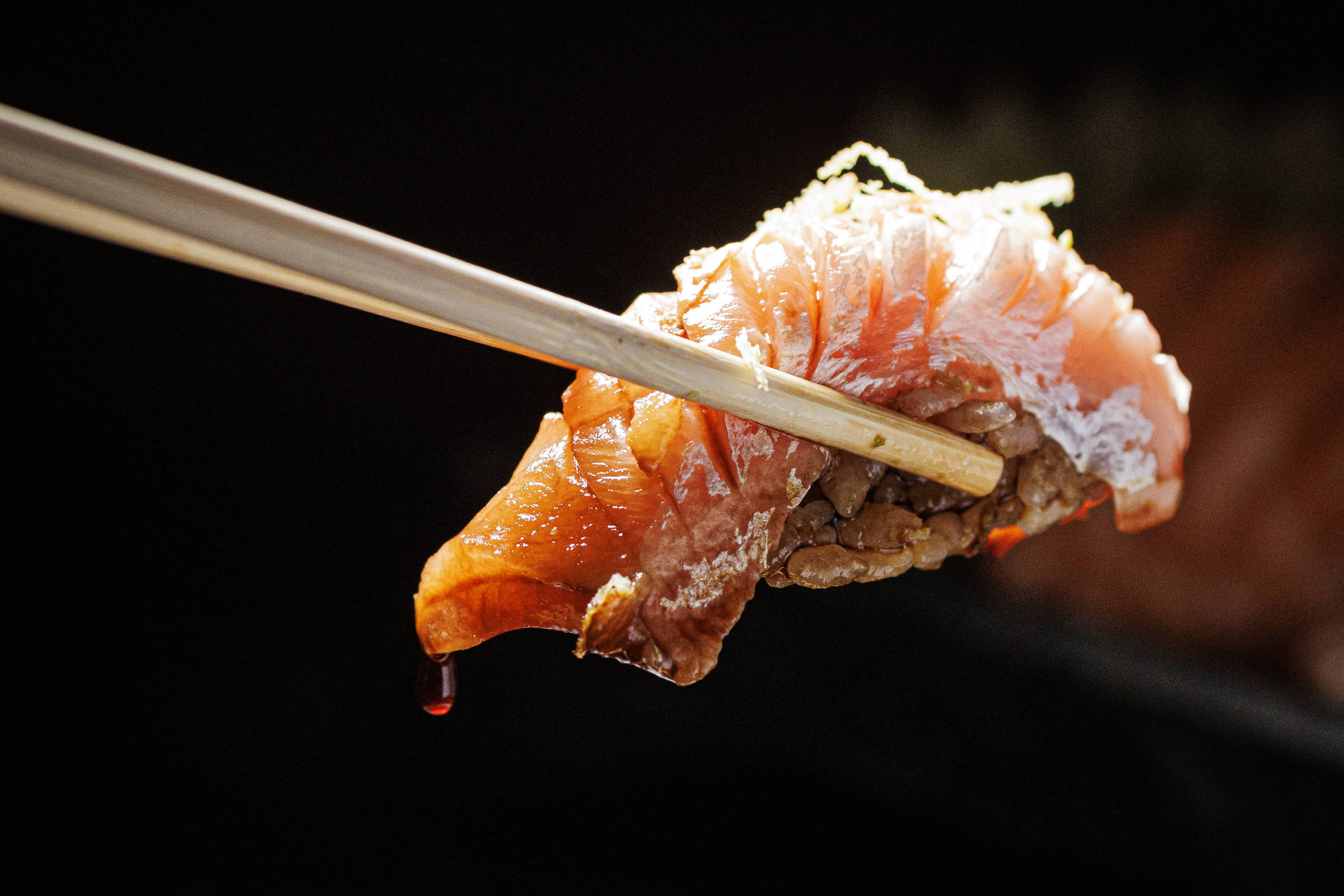 Learn why São Paulo’s pizza, sushi and carbonara aren’t like the originals

With its 25,138 food establishments, São Paulo has reason to consider itself the gastronomic capital of the country. No other Brazilian city brings together cuisines from so many states and countries —there are more than 50 different ones, according to the estimate of the Gastronomy Observatory of the City of São Paulo.

Such diversity is the result of the mix of people that the city has attracted over 469 years, celebrated this Wednesday, the 25th. We learned to eat polenta with Italians from the north, esfiha with Syrians and Lebanese and sushi with Japanese.

Now, try sitting at a table in a restaurant in Naples and ordering chicken pizza with catupiry. Who knows a hot roll bathed in teriyaki sauce on Japanese soil?

It is a fact that the phenomenon of appropriation is repeated in other cities, but in São Paulo, which sells itself as a mecca of world gastronomy, everything takes on particular contours. It is the result of an adaptation process that began with the immigrants, says sushi chef Jun Sakamoto.

“Most sushimen in São Paulo learned from the immigrant’s assistant, who was not a sushiman either, but a farmer who started cooking out of necessity”, he argues.

The result, adds Sakamoto, is a menu that is far from authentic Japanese cuisine. “Fried or cream cheese sushi is like wearing a kimono to a costume party. You look Japanese, but you’re not.”

The same goes for the habit of sinking sushi and sashimi in the soy sauce dish — due to its power, says Sakamoto, the soy sauce prevents you from feeling the real flavor of the fish. “In Japan, dishes have subtle and balanced flavors, while Brazilians, especially those from São Paulo, prefer everything to be very sweet or salty.”

A partner at the Oguru chain, with three restaurants that operate on a rotation basis, Gabriel Fullen doesn’t even discuss it — he knows he needs to leave a plentiful amount of soy sauce on the tables. Per month, the consumption of the three houses exceeds 1,100 liters.

Among the dishes, says Fullen, nothing compares to the demand for salmon: fish is present in half of orders. “I just got back from Japan and saw restaurants offering salmon as an option, but those who order it are tourists,” says Sakamoto.

A similar process occurred with Italian cuisine. Decades of adaptations and improvisations resulted in a recipe that is unique to the city.

Author of “Flavours and Memories: Italian Cuisine and Construction of Identity in São Paulo”, a doctoral thesis in social anthropology at USP, Janine Collaço says that Italians were surprised to find that, in the city, almost no vegetables were consumed. Not by chance, dried pasta, tomato sauce and bread became the staple food of immigrants.

The preparation of simple recipes also came up against, for years on end, the difficulty of accessing imported products, which explains adaptations that were consolidated here. This is the case with fettuccine alfredo, whose original Roman recipe uses pasta, Parmigiano-Reggiano cheese, butter and that’s it.

“The real parmigiano melts easily, but those who use an alternative cheese need to resort to another fat. The solution they found was to add cream”, explains the Italian chef Marco Renzetti, from Fame Osteria.

The item also ended up in the pan of spaghetti à carbonara in São Paulo, to the chagrin of the Italians. But for another reason, says the chef. “We like warm preparations and some sauces cannot be heated too much. The carbonara must leave the kitchen at 60ºC, otherwise the egg will coagulate. But São Paulo people do not like warm food. To circumvent the problem, restaurants have introduced cream. “

In Métzi’s kitchen, chefs Eduardo Ortiz and Luana Sabino, he Mexican and she Brazilian, work with peppers and coriander. They are practically obligatory ingredients in some of the dishes of authentic Mexican cuisine, to which people from São Paulo have historically turned their noses up.

“I don’t think people here grow up eating this. In my country, we use coriander in many preparations, we grew up with this flavor”, says the chef, who tries to overcome resistance based on the jeitinho.

The perception has scientific support. According to French-Brazilian Sophie Deram, PhD in nutrition, taste is a combination of genetic and cultural factors. Part of what we like is genetically determined, but habits can reinforce or transform that programming.

“Studies show that, sometimes, it is necessary to present a flavor up to 15 times for the child to start accepting it”, he says. Coriander, however, deserves to be treated differently. “It has been proven that some people taste like soap in cilantro. It is important to respect.”

But the chef from Paraíba, Onildo Rocha, from Notiê Priceless, in São Paulo, suspects that the São Paulo native does have a certain dislike for coriander, an ingredient that is not left out of his menus. With tact, he discovered that the item passes, even if it is under another name.

“I make shrimp served with chicory foam, which is nothing more than cilantro. São Paulo residents eat it and think it’s delicious,” he says. And there’s no need to insist.

WHERE TO TRY ORIGINAL FASHIONED RECIPES