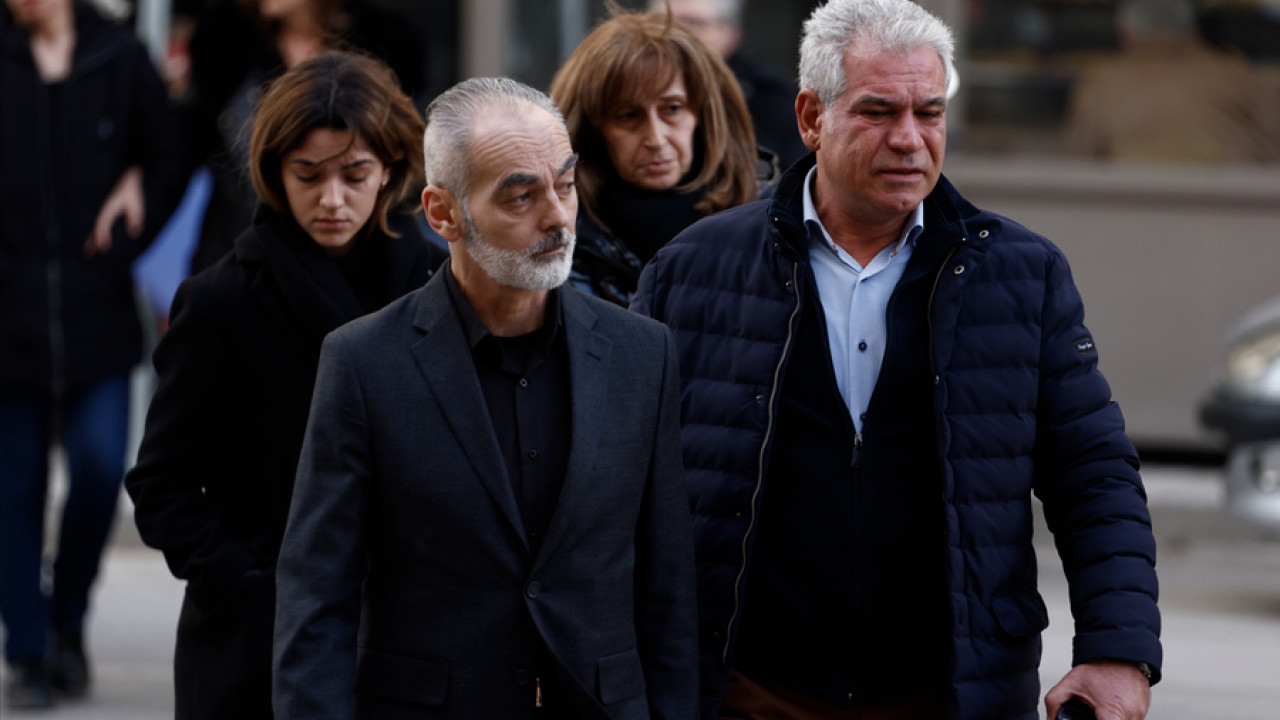 Aris Kampanos: “The apology should be given in front of Alki’s grave” – ​​Video

“The apology should be given in front of Alki’s grave,” said Alki’s father, Aris Kampanos.

The father of the deceased Alkis Kampanos was shocked when he was asked by the journalists to comment on yesterday’s position of the 12 defendants today, during his appearance in the trial, which continues in the Mixed Jury Court of Thessaloniki, under draconian security measures

In particular, some of the PAOK fans sitting on the bench of the Mixed Jury apologized and some said they were sorry for the loss of the 19-year-old, in the incident of extreme fan violence that took place last February and claimed the life of 19-year-old Alki.

“The apology should be given in front of Alki’s grave,” said Alki’s father, Aris Kampanos.

The statement of Aris Kampanos:

Today, the examination of a total of 26 prosecution witnesses begins, with the first being one of Alki’s two friends who was present at the bloody episode, in the early hours of February 1, 2022, in the area of ​​Harilaou and is counted among the victims.

In yesterday’s proceedings, the jurors were drawn, the indictment was read and the first statement of the 12 defendants took place and the formulation of the positions and claims by lawyers, both for the civil action and for the defense.

All 12 pleaded not guilty to the indictment. Their main claim was that none of them hit Alkis, or even touched him, and that they were only present at the bloody episode.

Facebook
Twitter
Pinterest
WhatsApp
Previous article
From a stopper, a basketball player: The incredible story of Vangelis Zougris who… messed with Olympiakos!
Next article
Gmoch on the hiring of Santos in Poland: “I am sad”!