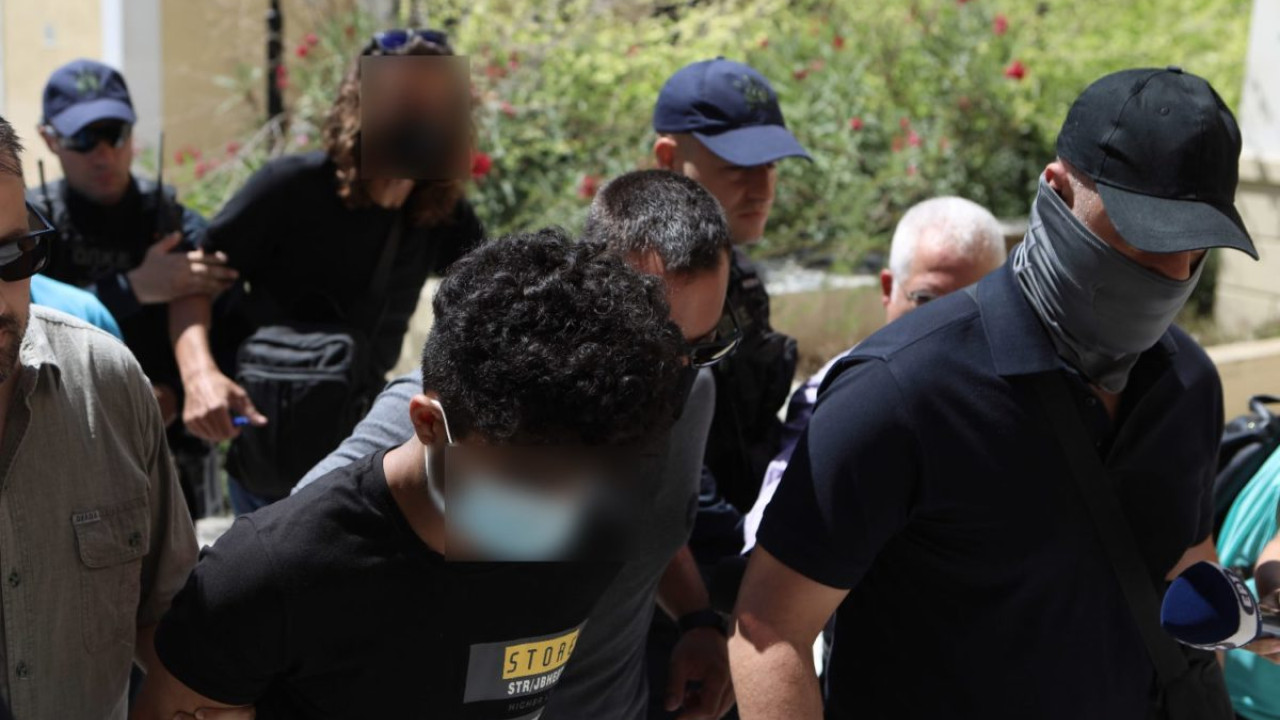 He was kidnapped in Athens, murdered in Larissa

Three Pakistani nationals were found guilty of manslaughter by intent with complicity and in a calm state of mind yesterday by the Mixed Jury Court of Appeal of Larissa for the murder of a 19-year-old compatriot.

A teenager who was kidnapped from Athens with the intention of demanding a ransom from his father and taken to Dendra Tyrnavos, where they lived, while after a few days they killed him.

The abduction took place at the end of November and the beginning of December 2009 and the body of the 19-year-old was found in advanced decomposition almost 9 months later, after an unknown phone call, on July 31, 2010, from the Prisons that indicated to the authorities where the body was.

Fourteen years after the murder of the 19-year-old, in December 2009, the case of homicide was tried yesterday in the second degree, with the three defendants, aged 37, 33 and 45 years old, being found guilty unanimously, but with the majority recognizing mitigating factors to “break » the life sentences (s.s. first trial) and also by a majority decision, they were sentenced to 10 years in prison for the 37-year-old, 12 years for the 33-year-old and 14 years for the 45-year-old.