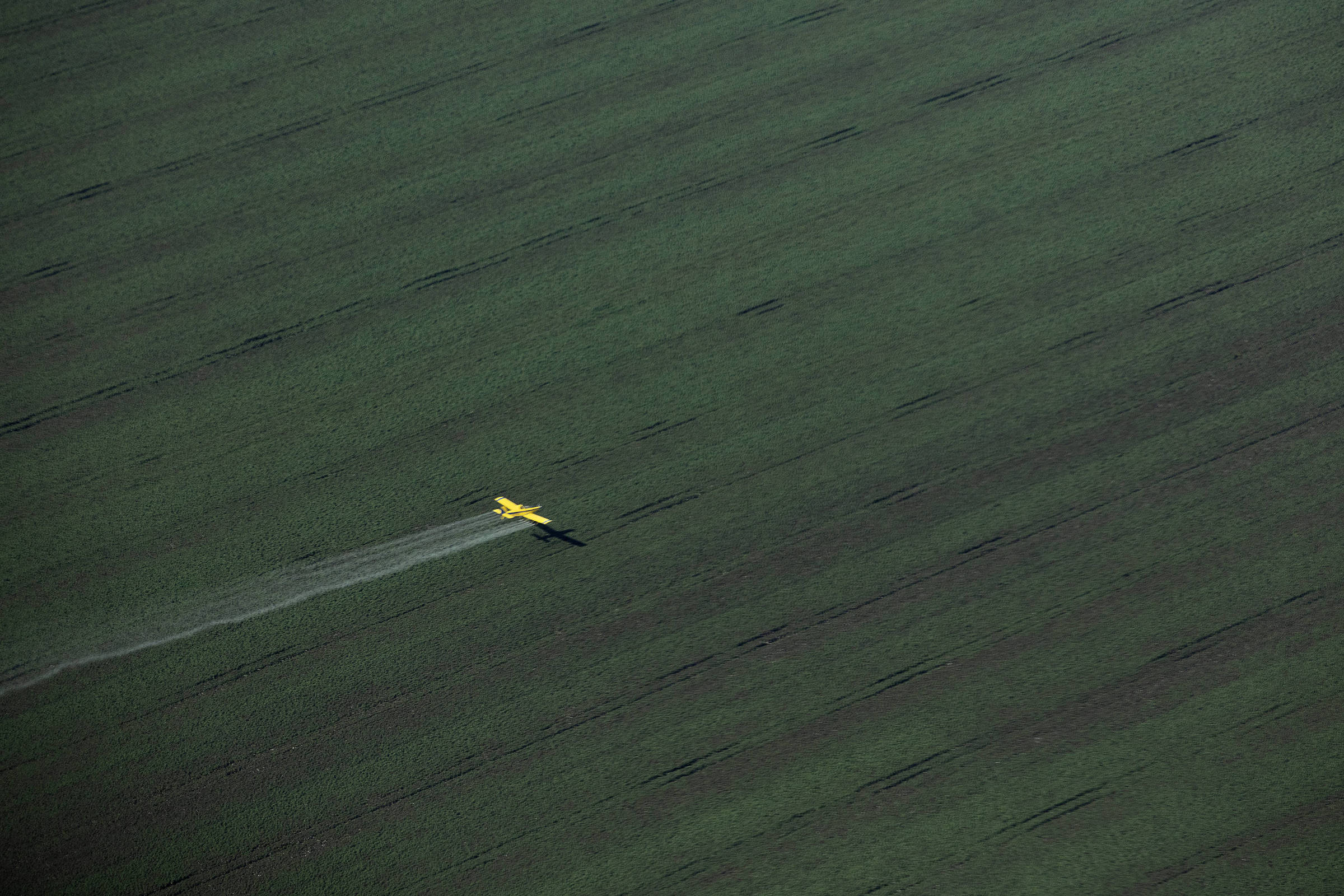 Agriculture increased emissions by 17% in three decades, according to a study

The “carbon footprint” of agriculture has increased 17% in the last 30 years, and Brazil, in this sector, is the third largest emitter of gases that cause global warming, according to a report released by the UN this Monday (8).

Food production in Brazilian fields appears behind China and India, almost in a tie with that. Then come the US and Indonesia.

The main causes of the problem are deforestation to convert forest areas into plantations and pastures — mainly in Brazil and Indonesia — and the emission of methane by cattle after the gastric fermentation of the vegetables they eat.

According to the study, carried out by European and American researchers based on data from the FAO (UN Agency for Food and Agriculture), the production of agricultural foodstuffs accounted for almost a third (31%) of emissions in 2019 — ruminant animals they generated 7% of emissions (5% in digestion and 2% in manure), and deforestation, the biggest single problem, 6%.

Agricultural and livestock production also released 53% of the methane emitted and 78% of the nitrogen dioxide, mostly from chemical fertilizers. These two gases are considered more harmful to the atmosphere in the short term, as they produce faster warming.

According to the work, which is still in the process of peer review, the weight of pre- and post-production stages is increasing, such as deforestation and burning before planting and transport after harvesting.

The study was released at COP26 on the same day that the Brazilian agricultural sector defended its sustainability in the country’s pavilion.

In a panel that brought together representatives of the CNA (Confederation of Agriculture and Livestock) and Embrapa (Brazilian Agricultural Research Corporation), the sector stated that it reduced by 10% the emission of methane per head of cattle in recent years, based on technological innovation .

One of the processes used is filters placed above the animals to capture the methane emitted by them.

One of the largest beef producers in the world, Brazil was one of the 96 countries that signed the Global Commitment on Methane last week, which establishes a 30% reduction in global emissions of this gas by 2030, compared to emissions in 2020.