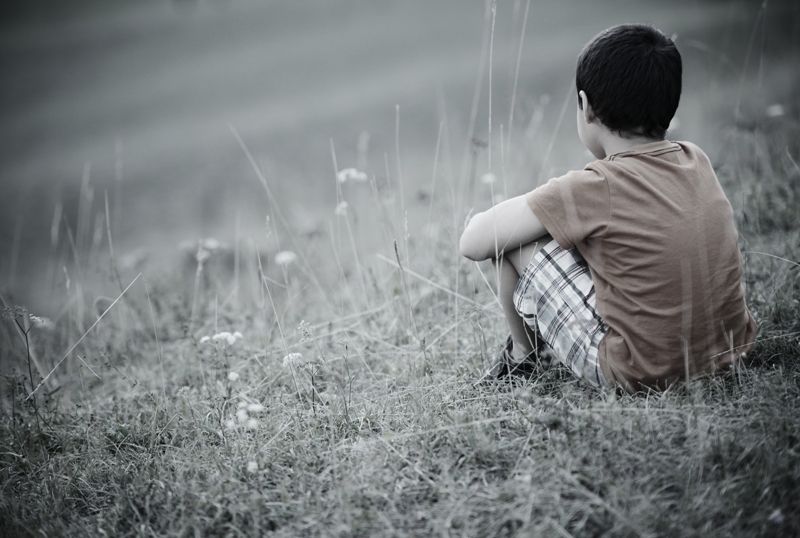 The case of the rape of a 13-year-old boy by his 18-year-old brother and a friend of the latter, was revived yesterday in the courtroom of the Three-Member Juvenile Court.

This is the case that from August 2020 began to concern the prosecuting authorities of the area, after a complaint made by the mother of the 13-year-old, denouncing her -then- 18-year-old son and his friend.

Yesterday, the accused brother, who is now 20 years old, and his also 20-year-old friend, sat on the court bench, accused the brother of the following five offenses:

And his 20-year-old friend and co-accused for:

• Synergy in rape
• Synergy in the performance of sexual acts with a minor who has reached 12 years but not 14 years.

The court found both defendants guilty and sentenced the 20-year-old brother to 5 years in prison in a detention center and his 20-year-old friend to be watched by a social worker for three years.

Defense attorneys in the case were Messrs. Marios Maravelias and George Lampadakis, while the category is supported by Ms. Katia Laoudikou.

The trial was held in camera.

It is worth noting that both brothers face problems of mental retardation and so the 20-year-old brother after his apology was temporarily detained and taken to the Psychiatric Clinic of Korydallos for six months, as he was a minor, while the 20-year-old friend and co-accused he had been released on the condition that he appear once a month at his local police station.

According to information from “Rodiaki”, it all started on August 20, 2020 at noon when the mother of the two boys appeared at the Rhodes Security Sub-Directorate and complained that her (then) 13-year-old son, who has mental problems, was raped by her eldest son. , which also presents the same problems.

According to the mother, the two (then) 18-year-old defendants took the minor to a hut, where the older brother forcibly forced the minor into a sexual act after previously raping him.

In fact, according to the same complaint, the whole act was allegedly recorded from the mobile phone of the 18-year-old brother. The mother also added that a year ago, her minor son had been raped by his brother and the whole incident had been recorded on his mobile phone, a relative of the family.

After the complaint, the alleged perpetrators were brought to the Rhodes Security Sub-Directorate, while relevant investigations were carried out both in the houses of the two (then) 18-year-olds and in the place where the accused were allegedly committed, from where material was received and sent for investigation to the competent services of EL.AS.

Based on the same information of “Rodiaki”, examined by the police during the pre-investigation, the 18-year-old brother had accepted his actions, while his 18-year-old friend had denied the accusations as they were attributed to him and stated that they actually went to the hut with his co-accused, where and the 13-year-old followed them.

He himself had said that when he entered the hut, he saw the two brothers with their pants down, they were all laughing together and then he left.

However, apologizing to the investigator of Rhodes, according to information from “Rodiaki”, the 18-year-old brother refuted what he had stated to the police during the pre-investigation and apologized that everything that happened in the hut was done with the will of his 13-year-old brother, who it all started.

He had also said that his friend and co-accused had nothing to do with the case, as he was not with them in the hut but was his home with his family.

On the other hand, the 18-year-old friend apologized, not only denied what was attributed to him but told the investigator of Rhodes that he was not even in the hut, where everything allegedly happened, as both he and his co-accused had claimed during the investigation.

Ex officio intervention of the prosecutor

However, the case did not stop there, since, based on the information contained in the case file of the two brothers and the testimonies that had been given, there was an ex-officio intervention of the prosecutor of our region.

More specifically, a case was filed against the 49-year-old uncle regarding the rape of the 13-year-old by his brother, a year before the incident reported by the mother.

The latter had even stated to both the police and the statements she gave that “that a year ago her minor son had been raped by his brother and the whole incident had been recorded on his mobile phone by a relative of the family” .

The 49-year-old was prosecuted for child pornography and brought to justice. In fact, in December 2020, the 49-year-old apologized to the investigator of Rhodes, where he denied what was attributed to him, repeating what he had stated during the pre-investigation, that is, he recorded what his two nieces had done, with his mobile phone, in order to use them. as “evidence” to their father, whom he informed.