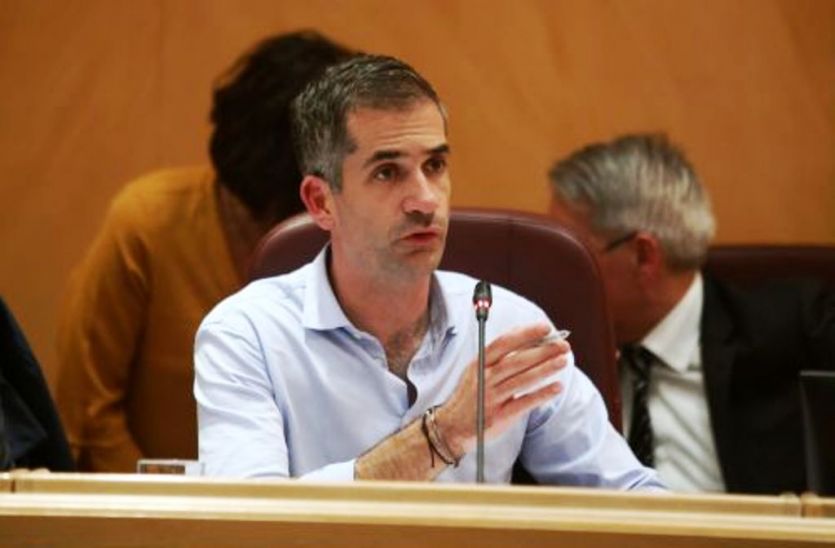 Bakoyannis’s message to Theodorikakos from SKAI 100.3: Taki, we have a problem with security in Athens

The need for preventive, active and permanent policing in Athens, which faces a major security problem, was underlined on SKAI 100.3 by the mayor of Athens, Costas Bakogiannis.

He reiterated his request for a meeting with the Minister of Civil Protection, Takis Theodorikakos, saying characteristically: “Takis, we have a problem and we must do something to solve it.”

He is obliged, as he said, to raise the issue publicly, as the competent Minister Takis Theodorikakos for a month now does not respond to his request for a meeting.

“I have been asking him to meet for a month now. Taki, we have a problem and we have to do something to solve it “, said the mayor of Athens, clarifying:” I am the last person who wants to play a political game. “I think this is the best government of the last decades and so is the prime minister.”

He also pointed out that the municipality has exhausted its means and responsibilities.

Mr. Bakoyannis also mentioned that the municipality has mapped the road and neighborhood-neighborhood the security problem and has drawn up the “black” map of delinquency in the capital.