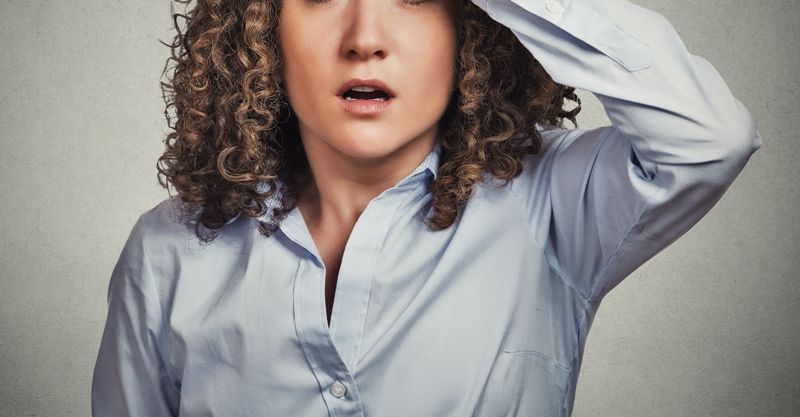 Faced with an unpleasant surprise, she was 34 years old, when she visited the Municipal Registry of Kalamaria to settle her personal case and was informed that she is married to a 46-year-old foreigner, without to know the slightest thing!

After reporting the incident to the police, an investigation followed which revealed that her alleged husband She had presented a fake marriage certificate of the Albanian authorities to the Athens Registry Office, from where she managed to snatch a marriage certificate, in order to register in the family portion of the victim, in the municipality of Kalamaria as her husband.

The perpetrator of Albanian origin -according to the police- presenting the forged certificate and a false responsible statement of the 34-year-old, then asked the competent services to issuance of a residence permit as the wife of a Greek citizen. In these circumstances he managed to delete his name from the national list of unwanted aliens, which, as announced, was the original purpose of all his actions.

A case was filed against the 46-year-old by the Security Department of Kalamaria for forgery and theft of a false certificate, which will be forwarded to the Prosecutor’s Office of Thessaloniki for further investigation.

Facebook
Twitter
Pinterest
WhatsApp
Previous article
Where do we end up focusing more, on calories or nutritional value?
Next article
Kyiv v Berlin: Two-speed confrontation by some capitals in our bid to join the EU