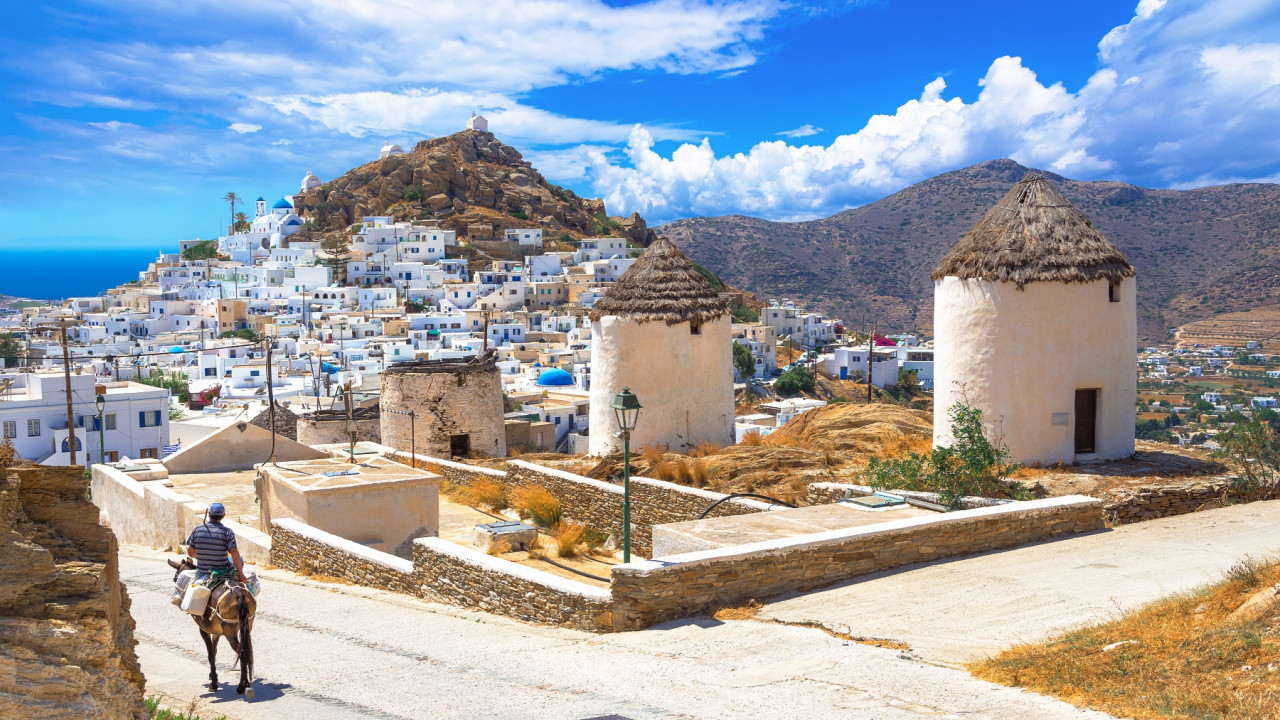 Kikilias: Over 2 million arrivals at 5 international airports of the South Aegean

As the Minister of Tourism underlined, the increase in arrivals in Rhodes exceeds +18%, in Kos +13%, in Mykonos +37%, while at Santorini airport there is a more than double increase of +62%, compared to the corresponding figures of the first ten days of July 2019.

In the very positive elements of this season that confirm even the most optimistic predictions for him tourism in the Southern Aegean Seasaid the Minister of Tourism, Vassilis Kikiliason Alpha TV.

Mr. Kikilias focused on the data from the arrivals at the airports of the islands, which in the first ten days of July in the South Aegean record record tourist flowseven surpassing the performance of 2019 for the corresponding period.

Specifically, as underlined by the Minister of Tourism, the increase in arrivals in Rhodes exceeds +18%, in Kos +13%, in Mykonos +37%, while at Santorini airport there is a more than double increase of +62%, in compared to the corresponding figures of the first ten days of July 2019.

“In other words, an increase of 24% is observed, on average, in Dodecanese and Cyclades compared to the corresponding period of July 2019, with arrivals at the five international airports of the South Aegean exceeding 2 million – up to 10 July – via 13,006 direct international flights”noted Mr. Kikilias, adding: “I think it’s a very strong year indeed. A year, however, in which we also worked very hard all the previous period. Of course we understand the difficulties and adversities faced by the average Greek family. And in the Ministry of Tourism – but also as a Government as a whole – we intervene and will continue to intervene, with targeted actions, in order to support the Greeks – especially the most vulnerable – for as long as necessary”.

The Minister of Tourism also referred to the very good performances recorded in most of the country’s tourist destinations – even in less popular, until now, areas which, in turn, have now entered the tourist map dynamically – and reiterated the assessment that this year’s tourist season – based on all indications at the moment – will end in December.

Regarding, finally, the program “Tourism for All” of the Ministry of Tourism, which was put into operation on Saturday, Mr. Kikilias spoke of an upgraded and fully digital support program for domestic tourism, which was redesigned in order to operate with almost zero bureaucracy, an increased subsidy of 150 euros for each beneficiary and immediate compensation for providers.

It should be noted that the electronic platform for submitting applications, at vouchers.gov.gr, for subsidizing tourist accommodation costs for 200,000 beneficiaries, will remain open for all TINs, until Thursday, July 21 at 23:59, with the response of the citizens to be very great from the first moment.

Facebook
Twitter
Pinterest
WhatsApp
Previous article
Covid: in which situations should I have a check-up after infection?
Next article
What is the Marburg virus, ‘cousin’ of Ebola that has returned to concern after deaths in Ghana

Milanovic: “In the second we worked harder, we dedicate the victory to the victims of Gate 7”