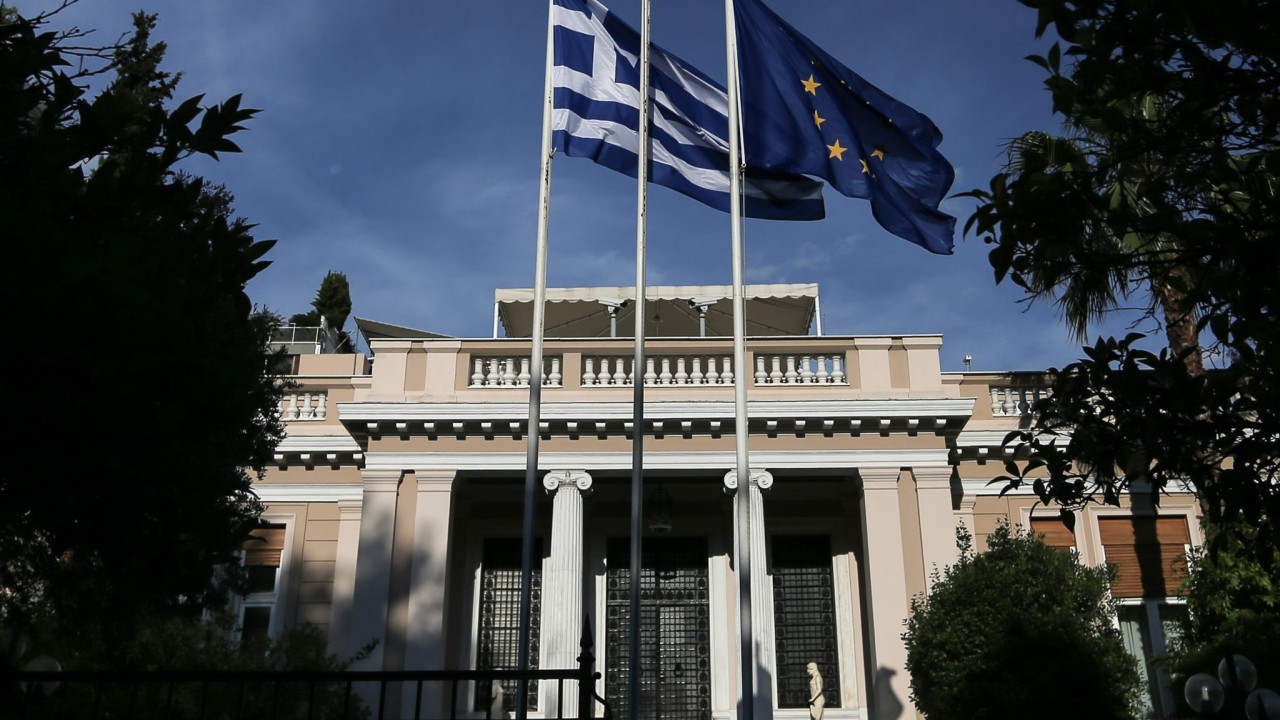 The background to the resignations – “Yes” from the government to Examining

The Maximos House emphasizes that there is no question of early elections and the decision of Kyriakos Mitsotakis for elections at the end of the four-year term is indisputable.

Turmoil in the political scene was caused by sudden resignation of the general secretary of the prime minister, Grigori Dimitriadis and then the commander of the EYP, Panagiotis Kontoleontaswhich, of course, according to the government, are not connected, on the occasion of the monitoring of Nikos Androulakis’ telephone conversations.

At the same time, last night the government representative, Giannis Oikonomou, announced that the government accepts the PASOK president’s request for the establishment of a Commission of Inquiry for the investigation of the case, but also the re-convening of the Parliament’s Institutions and Transparency Committee, where a tough battle is expected from September.

According to “Kathimerini”, the tangle of developments began to unravel last Thursday afternoon, when Kyriakos Mitsotakis was also informed that the EYP had previously recorded, through the process of legal affiliation, the telephone communications of the current president of PASOK-KINAL, following a request from a foreign agency. This provoked a strong reaction from the prime minister, as the National Intelligence Service made such a decision without informing the political leadership, which should have been taken for granted, given that the foreign agency’s request was for a political figure.

In addition, despite the fact that the issue of wiretapping has been in the news for days after the complaint of Nikos Androulakis, the leadership of the EYP did not think it was necessary to inform, but waited for the information requested by the Communications Privacy Assurance Authority (ADAE), from which emerged that the president of PASOK-KINAL had been declassified and only then did the EYP decide to inform Maximos Palace. Government sources declare that if the EYP had informed the political leadership as it should have, under no circumstances would consent to declassify be given. Thus, the resignation of Mr. Kontoleon was a one-way street.

As far as Mr. Dimitriadis is concerned, his resignation is attributed to his targeting and the climate of toxicity that has developed around him as the closest associate of Kyriakos Mitsotakis in order to hurt the prime minister. Government sources make it clear that until yesterday the general secretary of the prime minister had absolutely nothing to do with Predator, while he was about to defend himself and appealed to the Court by filing lawsuits against those who involved him in cases with the illegal software.

Finally, the Maximos House emphasizes that there is no question of early elections and the decision of Mr. Mitsotakis for elections at the end of the four-year term is indisputable.