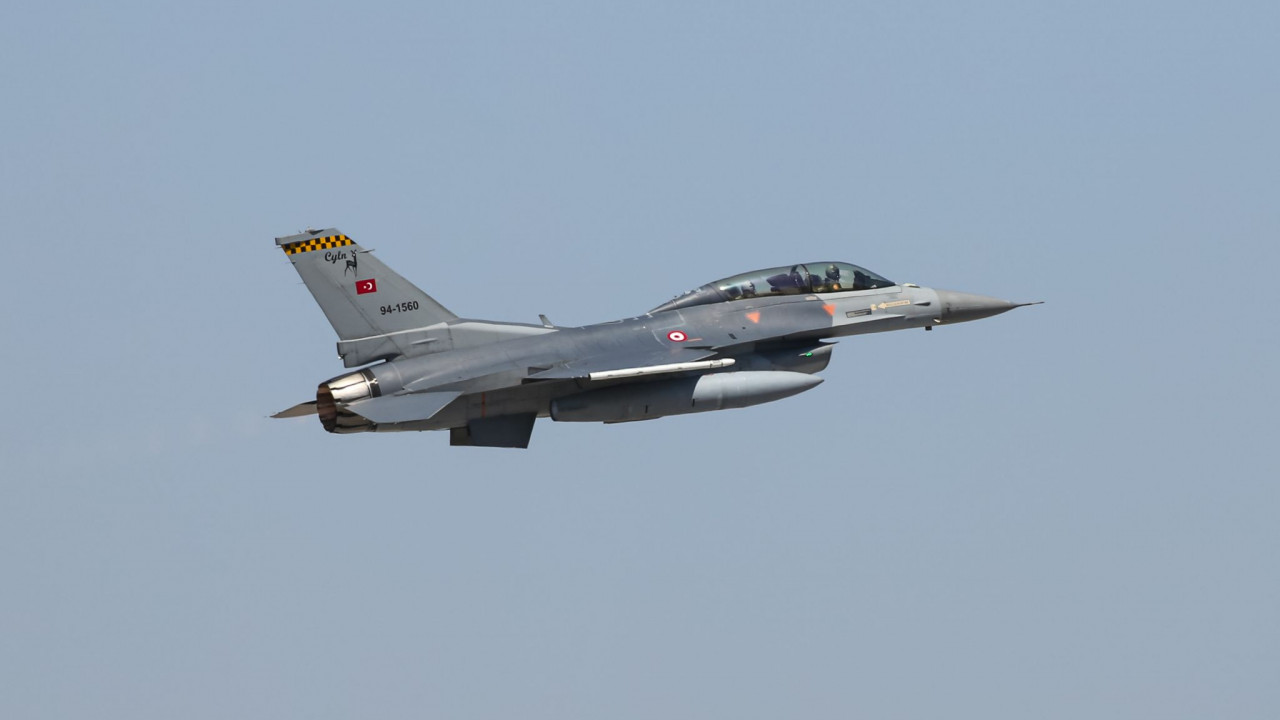 Ankara escalates the provocation: It sends NATO the alleged “locking” of Turkish F16s by Greek S-300s

According to SKAI’s correspondent in Istanbul, Manolis Kostidis, the Turkish Ministry of Defense reports that it plans to send to all NATO members the traces showing the “locking” of the S 300 radars.

Ankara is pulling the strings after its claims that the Greek S-300s “locked” Turkish F-16 fighters on their radars.

According to the correspondent of SKAI in Istanbul, Manoli Kostidithe Turkish Defense Ministry says it plans to send all NATO members the traces showing the S-300 radars “locking” against Turkish fighters.

They also claim that since the beginning of the year, Greece has violated Turkish airspace 256 times and harassed Turkish fighters 158 times.

The move by the Turkish Ministry of Defense comes after the new ones Erdogan’s inflammatory statementswho yesterday again referred to the Turkish claims saying that the “locking of a Turkish F-16 by a Greek radar is a hostile behavior».

“Especially if this aircraft is performing NATO duties, it means it was directly targeting NATO. In fact, has challenged NATO and its alliesnot us,” he added.

At the same time, the Turkish president did not hesitate once again to make derogatory comments about Greece, saying that “Greece it is not a similar country to us”.

Last Sunday, sources from the Greek Ministry of Defense, as well as military sources, they categorically denied the Turkish leaks for the entrapment of Turkish fighters by the Greek S-300s.

They attribute the Turkish claims to Ankara’s propaganda and the attempt to cultivate impressions at home and abroad.