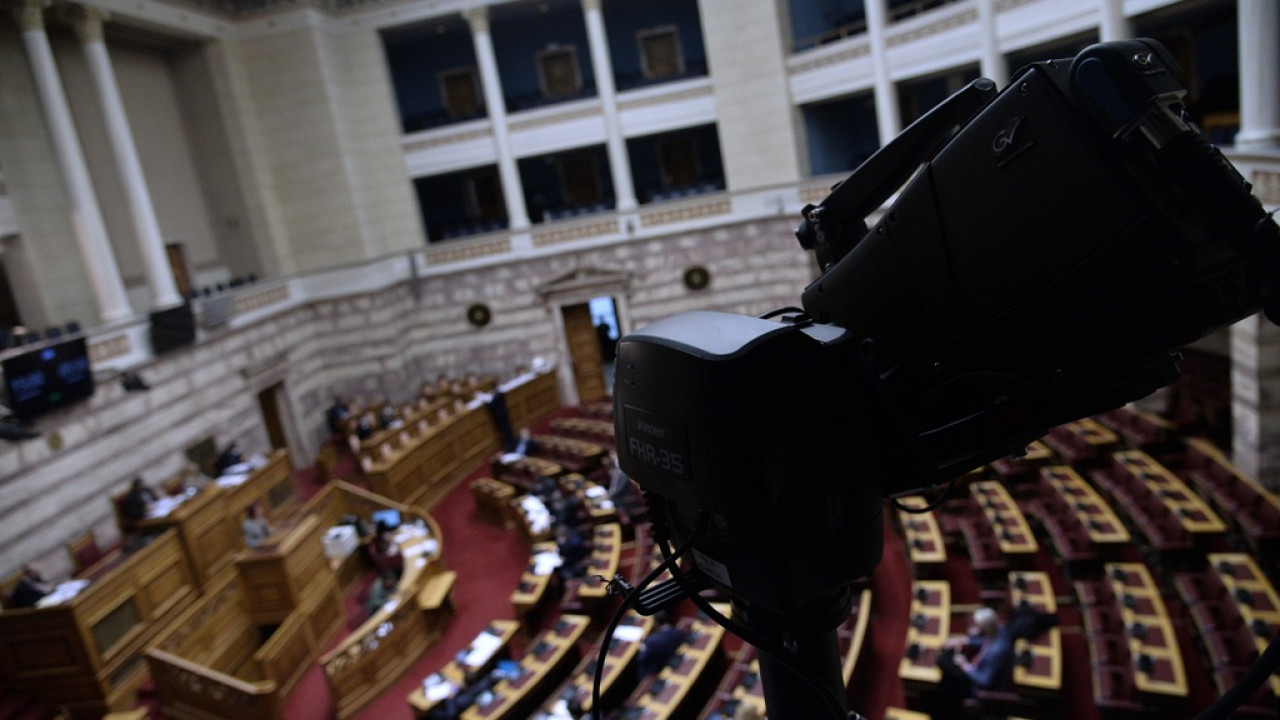 PASOK-Monitoring: Theater of the absurd, the invocation of privacy by the EYP

“An institutional solution is not information by ear, and in fact “only for what we can say”, says PASOK – KINAL.

The PASOK-Movement of Change, with its announcement, commented on the continuous invocation of privacy by the former and current administrators of the EYP at yesterday’s meeting of the Institutions and Transparency Committee. He speaks of a theater of the absurd and calls on Prime Minister Kyriakos Mitsotakis to repeal the provision that prohibits the information of those being monitored.

“An institutional solution is not information by ear, and in fact “only about what we can say”, as it was competently pointed out at yesterday’s hearing of the Institutions and Transparency Committee”, says the announcement of the Press Office of PASOK-Movement for Change.

He emphasizes that there are two solutions:

“Either the Institutions and Transparency Committee will be informed of the reason for the surveillance of the president of PASOK-KINAL by the EYP, or the political head of the secret services, the Prime Minister himself, will approve the lifting of secrecy based on Article 14 paragraph 4 Law 3649/2008, as reputable constitutionalists already support in the public debate”.

The PASOK-Movement of Change claims that Mr. Mitsotakis is hiding behind the invocation of secrecy and calls on him to personally approve the lifting of the pretext, “so that we can – finally – see who seeks the light and who is afraid of it”, as he notes.

He accuses Mr. Mitsotakis of having led the country into a political anomaly as he emphasizes that “according to the opinion of the former general secretary of the Prime Minister Grigoris Dimitriadis, the former commander of the EYP Panagiotis Kontoleontos and the current Themistocles Demiris, the Prosecutor of Appeals who supervises the EYP Vasilikis Vlachos and the ministers Giorgos Gerapetritis and Kyriakos Pierrakakis, the EYP can even monitor the President of the Republic, but public opinion will never know the reason.”

“The theater of the absurd is time to end, as it exposes the country internationally, as evidenced by the daily interest of hundreds of foreign media”, points out PASOK.

Facebook
Twitter
Pinterest
WhatsApp
Previous article
Kammenou: “I wanted more energy, we are moving forward with humility”
Next article
Fisherman survived by swimming in freezer for 11 days after boat capsized