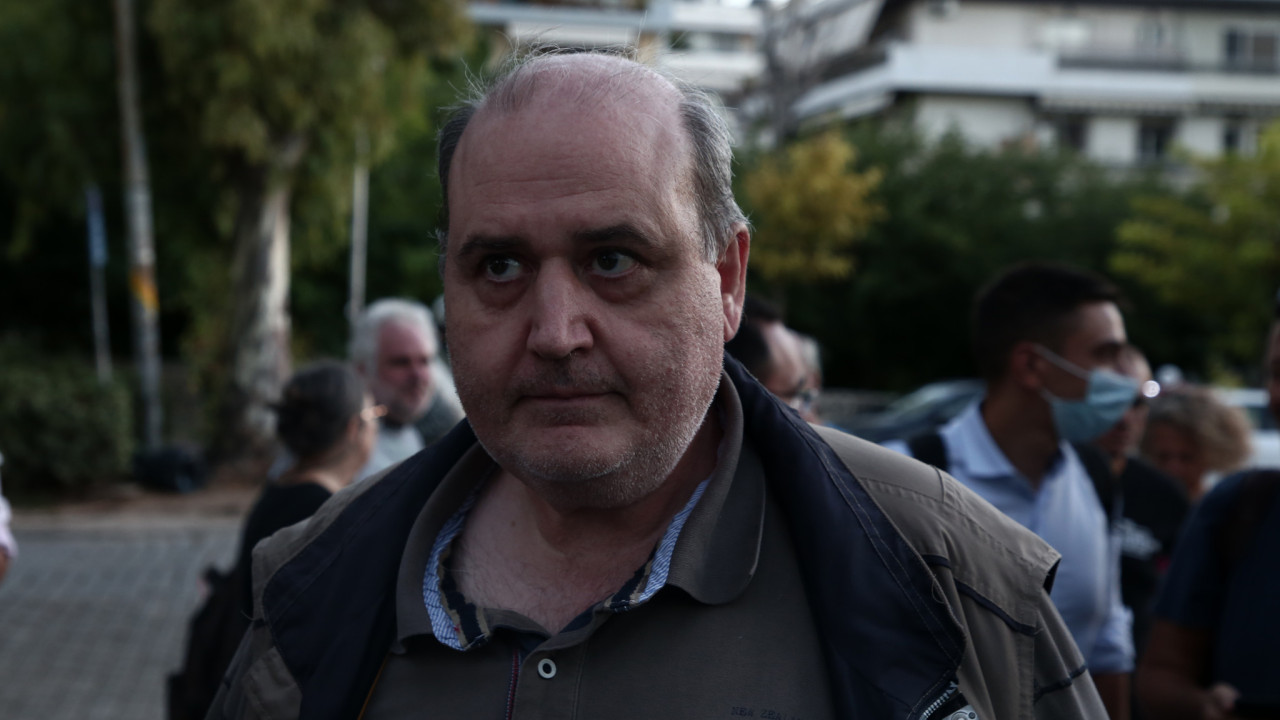 Nikos Filis: To defend the university against government authoritarianism

“The establishment of the University Police meets with the unanimous reaction of university staff and students,” said the former Minister and Head of Education of SYRIZA

The “present” at the student gathering, in front of the EKPA gate, for the university police given by the former minister and head of education of SYRIZA, Nikos Philis.

In his statements he criticized the government, referring to the chemicals used by the police.

In more detail, the statement of Mr. Philis:

“The government of precision and eavesdropping made a show of force outside the gate of the University of Athens in Ilisia. A while ago the MAT forces used tear gas and stun grenades against the students.

This is a distraction two days before the start of the Examination Committee about the wiretapping. The establishment of the University Police meets the unanimous reaction of the university staff and students. This is another aspect of government authoritarianism and the attack on the Rule of Law. It will repel!

Today there was an immediate response from a large number of students, who continue to flock to the campus en masse. Prime Minister Kyriakos Mitsotakis will be surprised. Let us consider where the governments and politicians who chose to clash with the Youth ended up.

Their political time is running out. All and sundry in the mobilizations of students and university staff. Tonight, tomorrow and as long as needed.”

Facebook
Twitter
Pinterest
WhatsApp
Previous article
Panel SA: Nurses call for acts after suspension of the salary floor in the STF
Next article
Petrobras initiates board changes with weakened governance

Erdogan is at rift with the West: He threatened the USA for the F-35 – Attack on Macron for Greece