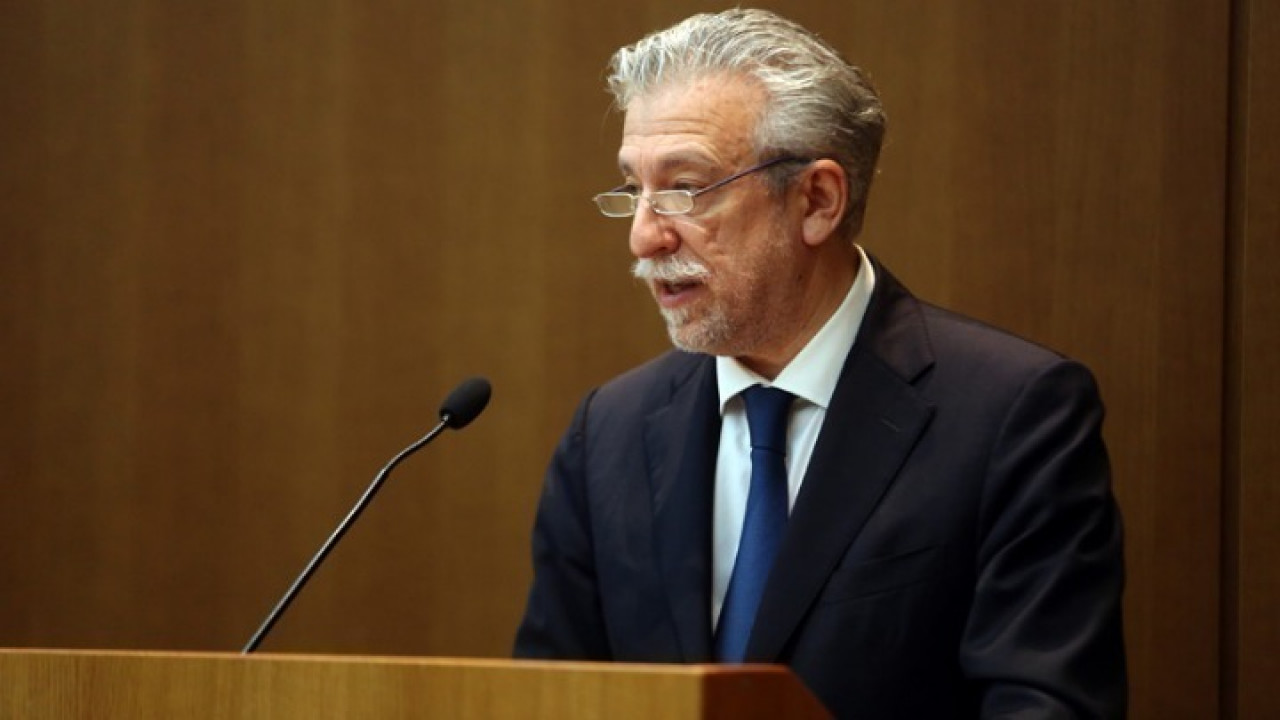 Kontonis: With the SYRIZA criminal code, the sentences for crimes against minors were laughable

“It makes an impression on me, this syriza rights department, which when an NGO speaks, makes a statement in 5 minutes, those about minor children, were they not interested?” said the former Minister of Justice

Severe criticism of him Criminal Code which had been voted on SYRIZA ex-Minister of Justice Stavros Kontonis practices.

In an interview with him, he expressed concern about the provisions of the Criminal Code that were in force at that time, even abandoning the Rights department of the official opposition party for the position he took.

In the capacity of jurist, but also as Minister of Justice from November 2016 to August 2011, the Stavros Kontonis was asked to comment on the case that has shocked all of Greece, with the rape of the 12-year-old girl in Sepolia. Mr. Kontonis was a “catalyst” regarding the provisions of the Criminal Code under the SYRIZA government, which related to offenses involving children.

“The sentences that were referred to the offenses that have to do with minors, were very low sentences. And in fact, this was happening at a time when this phenomenon began to intensify. It was a period when we had frequently publicized incidents against minors. So I said then that we cannot leave the world’s children unprotected to the whims of every wretched person who takes advantage not only of their age but also of a very low sentence,” he told the radio station Status 107.7 of Thessaloniki.

Mr. Kontonis stated that he had raised objections against him Code, however, this one was voted on normally and nothing changed. In fact, he then reported to the Rights department of SYRIZA, launching a fierce attack for his attitude.

“The Code was passed normally, nothing changed… regarding rape… But I am impressed by this syriza’s sleazy Rights section, which when an NGO speaks, issues a statement in 5 minutes, the ones about minors guys weren’t interested? We had some laughable penalties. Fortunately, the legislative amendment took place in November 2019, and we have a strict framework of penalties which, after all, ensures the punishment of those who fall for this type of offense”, he emphasized.

Mr. Kontonis then pointed out that “the first responsibility rests with the law-making Committee, which had a perception that penalties in general should be reduced, it did not properly evaluate offenses which were in tension and on the rise at that time, and of course the issue of an entangled SYRIZA leadership at that time, which in order to pass the provision of the amendment of bribery from a felony to a misdemeanor, and to have immediate results in the next period of time, this too passed, without considering what will happen in the end when we have such provisions. It was a bad choice. I say again because I don’t want it to be misinterpreted, the new Penal Code that was passed then had very serious positive provisions and a spirit that corresponded to the time, but it also had mistakes. These mistakes, which I tried for a year to correct, were unfortunately not corrected, and the Code went and was voted four days before the Parliament was closed with this procedure”.

“The prosecutor must study each case separately to see if there is a reason for disclosure, who are the ones requesting it and why are they interfering with the work of Justice?”, Mr. Kontonis then asked about the pressure exerted by political figures for information disclosure. In fact, he noted that “if we get to the point where this issue is an object of political confrontation, then we have lost every measure, every limit, it’s a shame”.

Facebook
Twitter
Pinterest
WhatsApp
Previous article
EL.AS: Beware of SMS – scam for alleged tax refund – What to do if you receive it
Next article
Biden launches US defense strategy and reinforces China as main rival