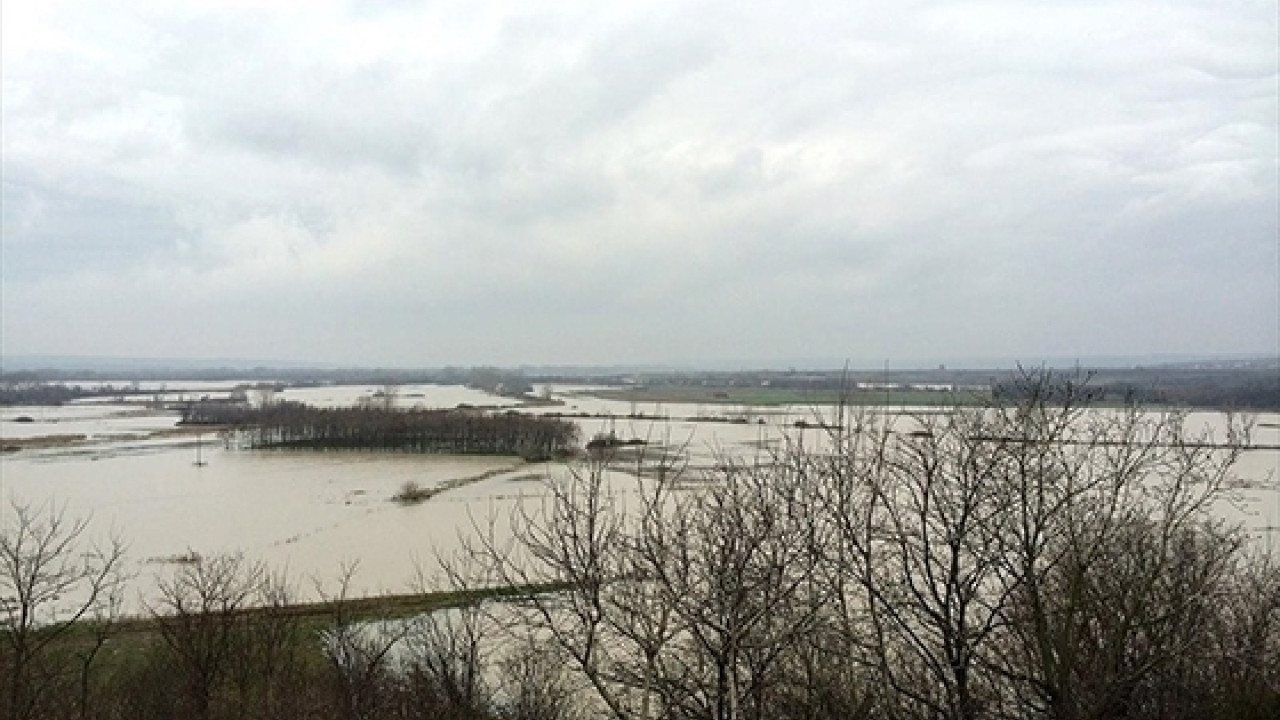 Greece’s zero tolerance for any provocation by Turkey was also reiterated by the government representative, stressing that “we are adamant regarding issues of national sovereignty and sovereign rights,

Despite the unanswered and repeated messages from Athens and its allies to Ankara to stop provocations, Turkey’s political leadership ostentatiously insists on continuing inflammatory statements and constantly creating new fronts.

Demilitarization of Greek islands, instrumentalization of immigration and also the “energy flirtation” of the Turkish President with the Russian President, cause the annoyance of Athens and Washington who closely monitor Ankara’s every move and are determined not to leave any challenge unanswered.

Turkey’s threats were mentioned by Nikos Dendias during the meeting with his Lithuanian counterpart Gabrielius Landsberg, identifying the Erdoğan-Putin visions and underlining that Moscow and Ankara follow the same revisionist policy. “We too have a powerful neighbor to the east who has issued a casus belli expressly against our country, who requests the demilitarization of part of our territory, who has gathered large military forces opposite our islands, who claims our territory as his own, who he says there will suddenly come a night when he says that if we don’t accept what he says we will have the fate of Ukraine”, stressed the Greek Minister of Foreign Affairs.

Greece’s zero tolerance for any provocation by Turkey was reiterated by the government representative, stressing that “we are adamant regarding the issues of national sovereignty and sovereign rights, we are adamant regarding the unconditional acceptance of international law, I think we all realize that Turkey’s policy that continues, the challenges, the non-existent claims, the rhetorical escalation is a complete dead end,” he remarked.

In this climate, the Minister of Defense of Turkey insisted on criticizing Greece for its weapons programs and making black and white by accusing our country of violating Turkey’s airspace, while dozens of violations are committed daily by Turkish fighters in the Athens FIR. He even claimed that he presented the NATO Secretary General with evidence that allegedly proves the Greek violations. “We handed over documents regarding the violations and harassments made by Greece. We don’t harass them in the air or at sea unless they harass us first. They have come as far as Dalaman, Diti and Datsa and are violating our airspace,” claimed Hulusi Akar.

International reactions to the 92 naked immigrants

Neither Europe nor Frontex was spared Turkey’s lies and shotswith the Turkish Minister of the Interior Suleiman Suilo to accuse the European Border and Coast Guard Agency of violent deterrents of migrants. “What Europe is trying to do is very simple and clear. Through Frontex, it gives Greece the power to prevent migration with violence and death, in other words to protect its borders and the country itself,” he said, distorting every aspect of reality.
Accusations countered by Berlin and the Council of EU Interior Ministers, Takis Theodorikakos. The Minister of Citizen Protection denounced the provocative and continuous exploitation of immigrants from Turkey and extensively informing his counterparts about the prevailing conditions at the EU’s European borders. with Turkey on the Evros, the Minister also referred to the sad incident with the 92 migrants, whom the Turkish gendarmerie took naked and injured to the Greek bank of the river. He also assured that Greece has taken all the necessary measures for the effective guarding of the land and sea borders of the EU. with Turkey.

The American senator also condemned Turkey’s atrocities in the Evros Bob Menendez sending a new message to Ankara advocating for an investigation into the incident and congratulating the Greek authorities for their handling. “I congratulate the Greek authorities for rescuing the 92 people who were found near the country’s border with Turkey. I fully support an investigation into the inhumane treatment of these migrants, including the alleged role of the Turkish military in their gross mistreatment,” the senator said in a tweet.

In this environment, Tayyip Erdoğan, who oscillates defiantly between the West and Russia, at the moment seems to be choosing the side of his like-minded Vladimir Putin in terms of energy, announcing in Ankara that he accepts the Russian plan to build a natural gas transportation hub in Black Sea. “Europe is anxiously searching for gas. With God’s help, Turkey has no such problem. With the latest developments, Turkey will also become a hub for natural gas. In our last meeting with Mr. Putin we had the same views, so we will create a hub from the gas that will come from Russia. And as Putin himself said, “Europe can get gas from Turkey.”

An “Alisverisi” that caused the reaction of the State Department. We continue to urge our allies to take steps to diversify their energy sources to reduce their energy dependence on Russia.

However, the Turkish-Russian flirtation is not limited to natural gas pipelines, but also extends to nuclear energy. After the nuclear power plant in Akuyou built by the Russians, the Turkish president is also asking for a second nuclear power plant in Sinop on the Black Sea. Movements that find obstacles in the sanctions that the west has imposed on Russia, and the two leaders are looking for ways to circumvent them. In no case, however, the USA does not leave the Russian-Turkish plans to their fate, but closely monitors every move, to avoid any surprises. In fact, the American assistant finance minister issued a stern warning to Turkish economic agents not to violate the international sanctions against Moscow.
From the senator’s review Bob Menendez Tayyip Erdoğan’s way of governing was not spared either, pointing out that Erdoğan and Putin “join” in anti-democratic methods. “Erdogan’s ‘iron fist’ policy is more aligned with Putin and Xi than with NATO,” he pointedly observes.

Facebook
Twitter
Pinterest
WhatsApp
Previous article
The two points that Erdogan wins in the polls and the prolonged “flirt” with Putin
Next article
EU: The conclusions of the European Council on energy