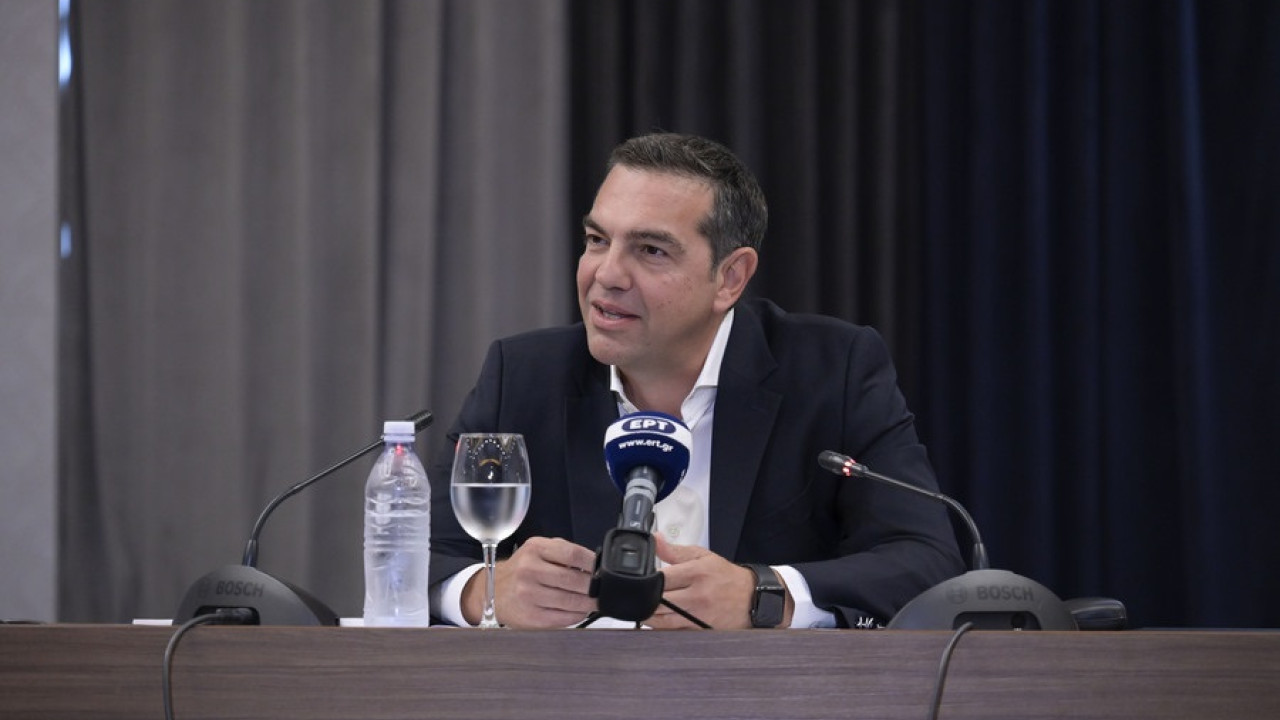 Tsipras meeting with Mr. of AKEL: They talked about Cyprus and the Eastern Mediterranean

It was emphasized that in the face of the unacceptable dichotomous policies proposed by Turkey, the only way is the fair and sustainable solution of the Cyprus issue on the basis of the UN Resolutions

The president of SYRIZA, Alexis Tsiprasmet him today General Secretary of AKEL, Stefanos Stefanou who is in Greece to participate in the 6th European Forum of Left, Green and Progressive Forces.

In this context, they discussed the Cyprus issue, the energy developments in the Eastern Mediterranean and the importance of asserting strong European sanctions against Turkish threats.

It was emphasized, at the same time, that against the unacceptable dichotomous policies proposed by Turkey the only way is the fair and sustainable solution of the Cyprus issue based on the UN Resolutions, without guarantees and occupying troops. Solution of a bizonal, bicommunal federation with political equality, for the benefit of the entire Cypriot people, Greek Cypriots and Turkish Cypriots. The importance of the cooperation between SYRIZA-PS-AKEL in particular, but also in general of all the progressive forces in Greece, Cyprus and Turkey, in this direction was underlined.

Facebook
Twitter
Pinterest
WhatsApp
Previous article
The Dendia – Burbok meeting has ended: Ukraine and the developments in the Southern Mediterranean and the Balkans are in the spotlight
Next article
Spain withdraws 33 titles given by dictator Francisco Franco to family and allies