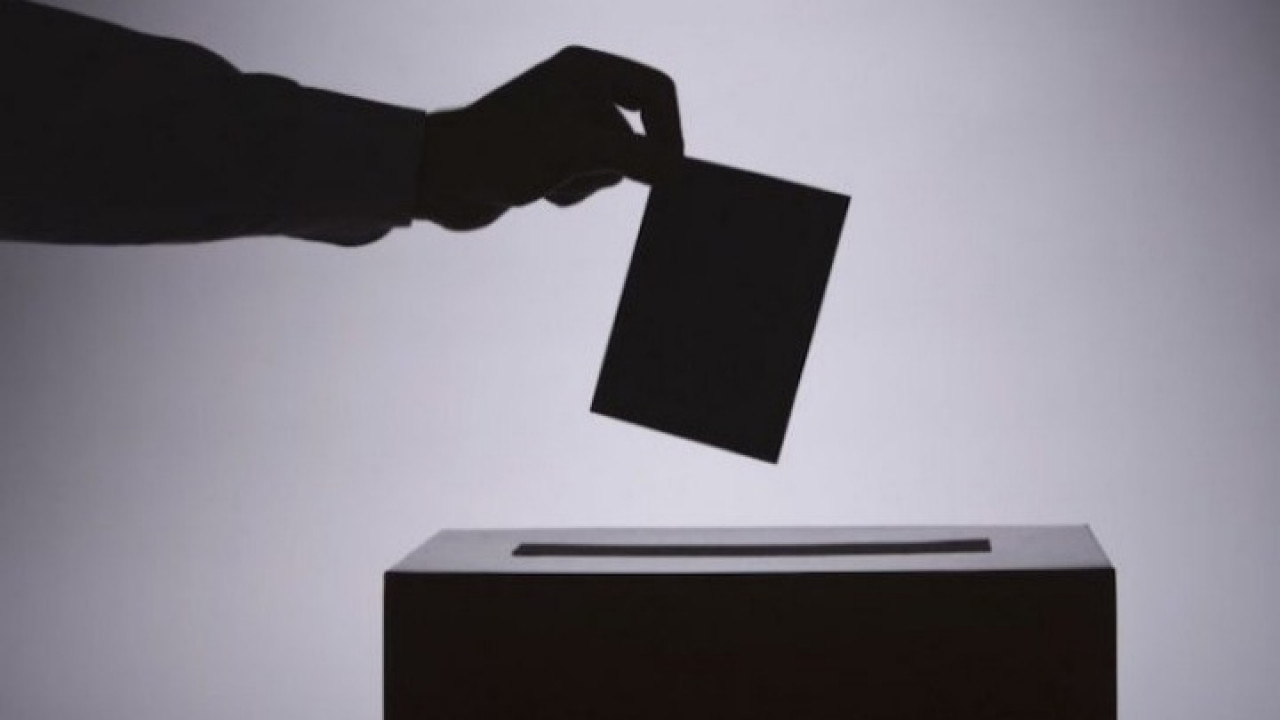 At 7.5% the ND – SYRIZA – Worry about the increases in food is growing

The conflict for everyday life will peak in the next period, as the two “big” – and not only – wish to increase their gatherings

The qualitative data from the Pulse poll, carried out on behalf of SKAI, once again reflect the pre-election climate and the orientation of the parties in the final stretch of the elections. The forces, parliamentary and non-parliamentary, have a marathon ahead of them and the barometer for their strategy is the daily life focused mainly on accuracy.

The government interventions in electricity bills, the partial awakening of the European Union and the even small de-escalation of natural gas and oil prices have reassured citizens. This results from the latest Pulse poll carried out on behalf of SKAI. To the question which expense of your family worries you the most 31% answered electricity, up from 38% a month ago. On the contrary, the inflationary pressures that raise food prices worry 28% of respondents. In the previous survey conducted from September 18-20 about food items, only 17% expressed skepticism. By 12%, natural gas and heating oil and 7% by diesel fuel – gasoline cause concern. A characteristic fact is that last March Pulse registered the concern of citizens about electricity at 45%.

The ruling faction manages to keep the reactions to the price increases in the market at a low level, as a consequence of the European energy crisis, and to win the trust of the citizens. This has the effect of maintaining the polling safety distance from SYRIZA that has been consolidated in the last three years. In the intention to vote with a reduction on the valid ones, one unit may fall, but it maintains the margin with SYRIZA at 7.5%. It is recorded at 33.5% with SYRIZA also falling by 0.5% to 26%. PASOK would choose 11.5% of respondents (-0.5%) at the ballot box. Next, the percentages of the smaller parties are as follows: KKE 5.5% (+0.5), Hellenic Solution 4%, MeRA25 2.5%, recording a 0.5% drop compared to the end of September. Another party chooses 7.5% and undecideds were counted at 9.5%. What comes out? How the party of Yanis Varoufakis is under pressure after the departure of Fotini Bakadimas (the third member of parliament who becomes independent) and appears to not pass 3%. At the same time, to the right of the blue line, three formations range from 1%-2%. Is the geography of the next Parliament changing? If the parties that get the ticket increase or decrease, new data will be created regarding the leverage of self-reliance.

In the important indicator of the victory performance, which determines the environment in which the country is led to elections each time, there is no change. Citizens, regardless of party preference, believe 56% that New Democracy will win the next elections and SYRIZA 26%. The percentages for who is the most suitable prime minister remain stable. Kyriakos Mitsotakis answers 39%, Alexis Tsipras 28% and neither of them 28%.

With these facts, the conflict for everyday life will peak in the next period, as the two “big” – and not only – wish to increase their gatherings. New Democracy and SYRIZA reached 70% showing that little by little they will start to pressure the smaller formations. And this to some extent was reflected in yesterday’s Pulse poll.

Of interest is the question about the governance model. Autonomy of one party is chosen by 47%, cooperation of several parties by 35%. Among New Democracy voters, the great majority, 70%, prefer self-reliance and only 18% a post-election partnership. The opposite is the picture in SYRIZA. The progressive governance preferred by Alexis Tsipras is chosen by 53% and the absolute majority of one party by 35%. For PASOK – whose final position will count significantly depending on the final result – things are almost divided. 49% of his supporters choose cooperation and 44% the independent one-party government.

Regarding Greek-Turkish in a critical period, 51% are very or quite worried by its attitude, 22% moderately and 9% a little. The Pulse survey was conducted from October 23 – 25, and citizens’ concern about Ankara’s aggressive stance is slightly reduced (by five points) compared to mid-July when the same question was asked. The fact that Tayyip Erdoğan has so far only paid lip service to basically trying to change the balance within himself in the run-up to the elections has reassured the world that he seems unaffected by the repeated “cries of nationalism”.