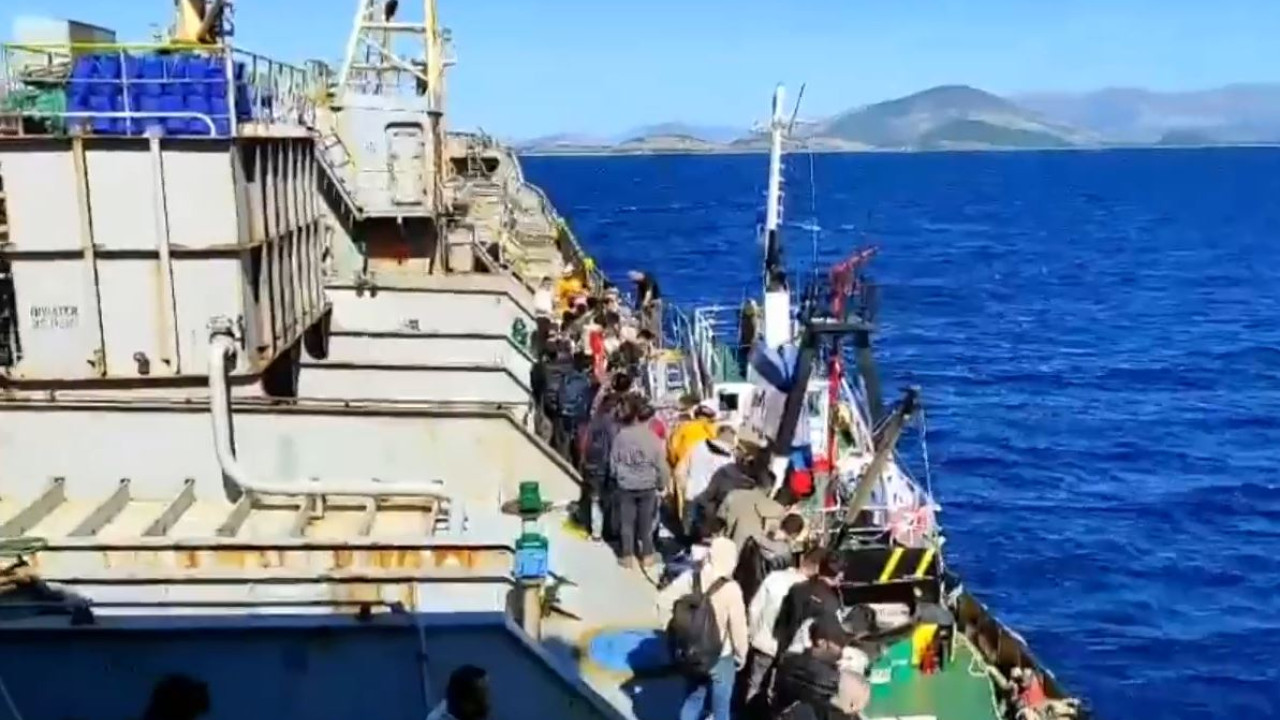 Political opposition to immigration – “Against those who choose, in order to stay in the news even for five minutes, to tarnish our homeland, we respond with works and with the truth”, say the sources of the Ministry of Immigration

“The answer given by the press representative of OLAF, Gianna Capello, to APE-MPE’s question about the report on the re-promotions, that it does not concern Greece, is another proof that the official opposition follows the tactic of “say, say, something will remain” in immigration”, say its sources Ministry of Immigration.

And they continue: “The New Democracy government, after the chaos it received from the SYRIZA government and the complete defamation of our country with the 1,500 dead in the Greek seas in 2015 alone, has succeeded not only in controlling the phenomenon but also in creating the infrastructure in order to be able to face every challenge. Without a story, then Koumoundourou resorts to fake news regardless of whether they defame the country.

In any case, we welcome once again the full confirmation of the Greek government which is saving thousands of lives in the Aegean. Against those who choose, in order to stay in the news even for five minutes, to tarnish our homeland, we respond with works and with the truth”.