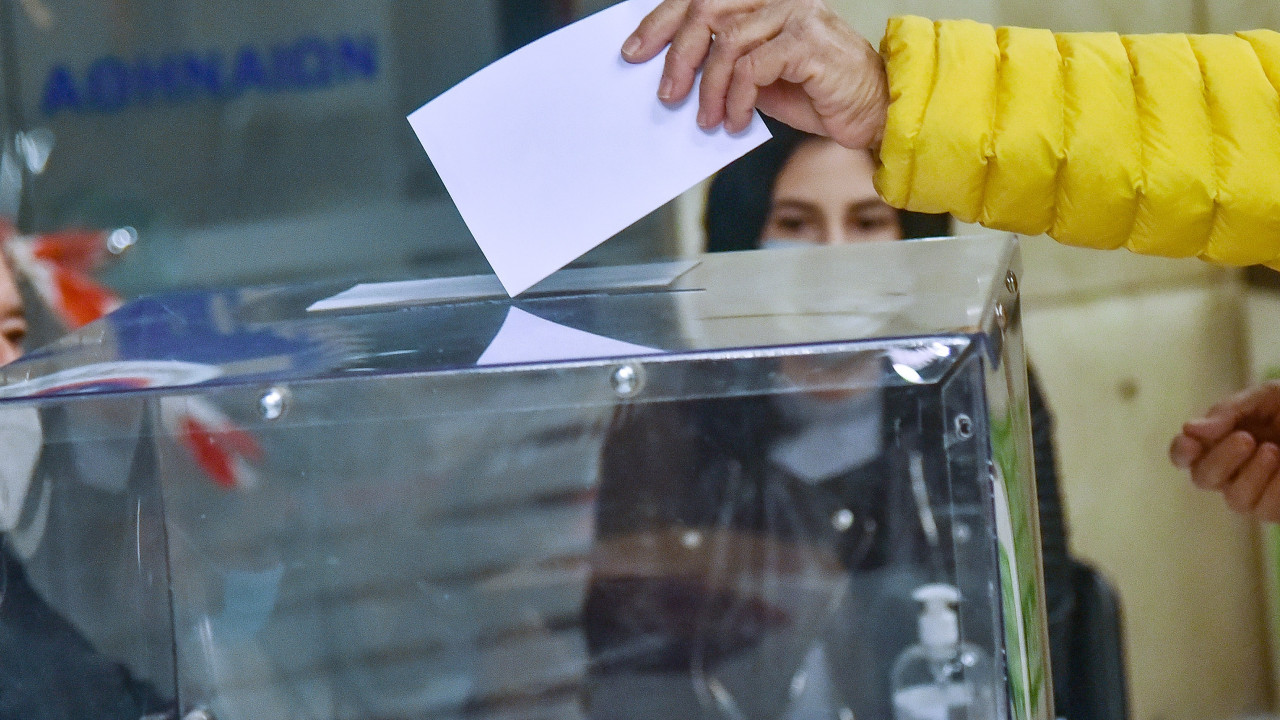 The “crossword” of the elections: The most likely dates to set the polls

The war in Ukraine, and even the developments in Greek-Turkish will certainly enter the multifactorial equation that they have to solve in Maximos

There is no one in the political system right now who doubts that the polls will be set in late or mid-spring. After all, Kyriakos Mitsotakis has no reason to be surprised. As well as being on the last leg and keen to stick to his commitment to complete the four years, pension rises will come from the start of the year, as will the abolition of the solidarity levy for all. At the same time, new interventions are expected at the fuel pumps, while it is considered certain that as the polls approach, Maximos, having secured additional fiscal space, is not excluded to promote some more provision. Will the winter be easy? In no case. And the pressure from the opposition is expected to be suffocating. The energy crisis is present, capable of dragging everything in its wake, but in the government camp they hope that the efforts made will be seen in the pockets of households. Kyriakos Mitsotakis wants the polls to be set up in the most favorable possible environment with the aim of self-reliance in the enhanced proportional elections. The war in Ukraine, even the developments in Greek-Turkish will certainly enter the multifactorial equation that they have to solve in Maximos.

The question is which dates the Prime Minister has “marked” on his calendar as most likely to rig the polls. This remains a top secret. In Herodos Attikou, they operate with the data of the second electoral contest that will follow, but also with the aim of making it easier for citizens to find themselves at the screens. Easter, which falls on April 16 this year, as well as the nationwide exams that begin on June 1 and end on the 16th of the same month (followed by special courses) have also entered the equation for the search for the “appropriate” Sunday.

If April 2nd is considered too early for the polls to be set up, the next Sunday, April 9th ​​(Palm Sunday) is not a date that could easily be ruled out. The announcement must have been made 30 days before, on March 7. It has the positive element that it is before Easter, so the current government will have time to go to the second elections before the country enters the “heart” of summer. It is recalled that a period of 22-30 days must have elapsed between the two electoral contests. However, there is a process, as the new Parliament must be sworn in, the Plenary must meet in its new composition, the presidency must be elected, and then its dissolution will follow. Something similar happened in 2012. Then the first elections of the Papadimos government were held on May 6th and the next polls were held 41 days later on June 17th. This means that if this scenario prevails, the second elections can be held shortly after the middle of May and in any case before the nationwide exams begin.

In the event that the polls are preferred to be set up after Easter, that is on April 23 or April 30, the whole process goes further back with the possibility that the second elections coincide with the national exams. For many executives of the majority, anyway the May 1 minimum wage hike is very likely to sway the polls in the final month of spring. In this case, their announcement will be made in April and by mid-June it is estimated that the second election will be held.

Facebook
Twitter
Pinterest
WhatsApp
Previous article
Parliamentary elections in Israel: “We are close to a great victory” says Netanyahu
Next article
New warrants are issued for the rape of the 12-year-old girl in Colonos – the girl identified two other men