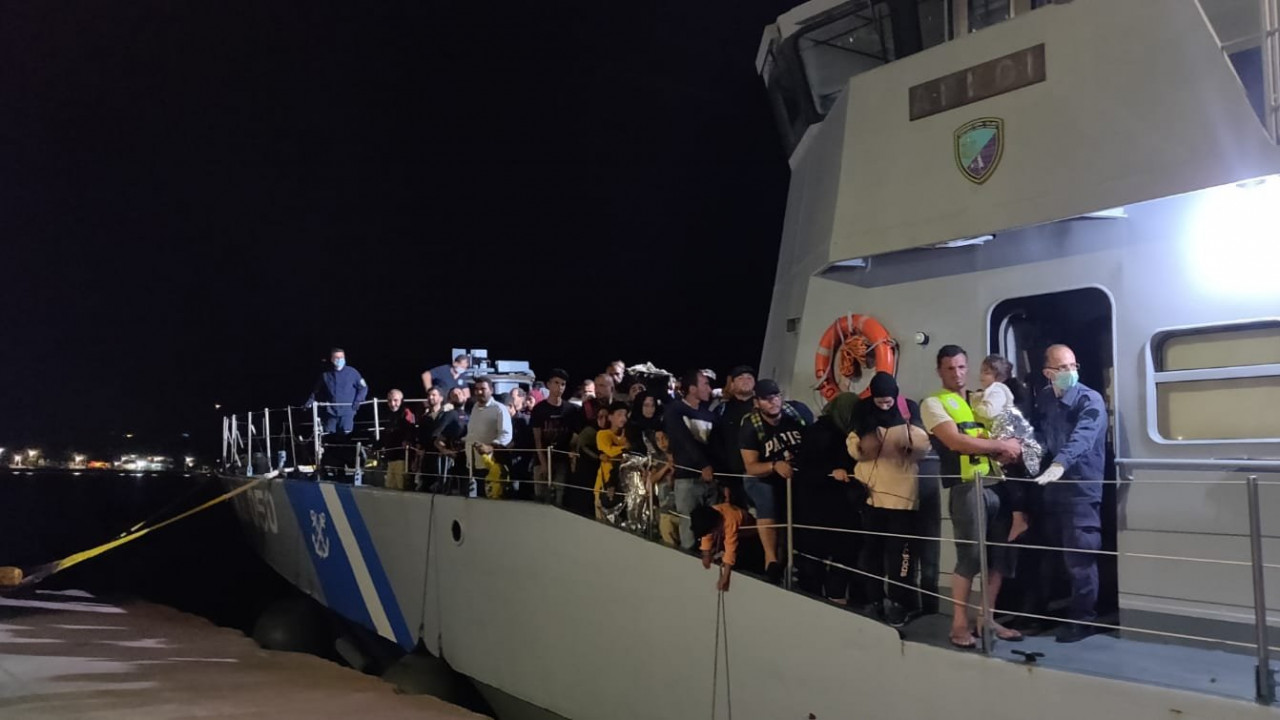 Greece, Italy, Malta, Cyprus stand up for Immigration: So far, take measures, they tell the EU

“To date the mechanism has been slow to achieve its stated objective of alleviating the burden to which we are constantly exposed as frontline Member States, as only a small number of relocations have been implemented so far,” the joint statement said

A joint statement was made by Greece, Italy, Malta and Cyprus about his situation Immigrant in the wider Mediterranean region in which the need to develop a new European policy on Migration and Asylum which will be inspired by the principles of solidarity and responsibility which will be fairly shared between all member states is underlined.

The Joint Declaration in detail:

Italy, Greece, Malta and Cyprus, as the first receiving countries in Europe, in the central and eastern passage of the Mediterranean bear the greatest burden in terms of the management of migratory flows in the Mediterranean, while fully complying with all international obligations and European Union rules.

We have always strongly supported the need to develop a new European policy on Migration and Asylum which will be inspired by the principles of solidarity and responsibility which will be shared fairly between all member states.

On June 10, 2022, we adopted a Political Declaration to establish a temporary and voluntary relocation mechanism, despite the fact that the MED 5 countries supported a mandatory relocation program. Unfortunately, the number of relocation offers made by participating Member States represents only a very small fraction of the actual number of illegal arrivals we have received so far this year.

In addition, to date the mechanism has been slow to achieve its stated objective, to alleviate the burden we are constantly exposed to as frontline Member States, as only a small number of relocations have been implemented so far. This is unfortunate and disappointing, especially at a time when our countries are increasingly facing a migratory tension that puts pressure on our asylum and reception system.

Pending agreement on an effective, fair and permanent burden-sharing mechanism, we cannot support the idea that first-reception countries are the only possible European destinations for irregular migrants, especially when this happens in an uncoordinated, choice-based manner which is done by private vessels, acting with absolute autonomy from the competent state authorities.

We reiterate our position that the way these private vessels operate is inconsistent with the spirit of the international legal framework on search and rescue operations, which should be respected. Each state should effectively exercise its jurisdiction and control over ships flying its flag.

With full respect for the responsibilities of coastal states under international law, we consider that a serious discussion on better coordinating these operations in the Mediterranean, including ensuring that all these private vessels comply with the relevant international conventions and other applicable rules and, that all states take responsibility in accordance with their international obligations, it is urgent and necessary. We ask the European Commission and the Presidency to take the necessary steps to start this debate.