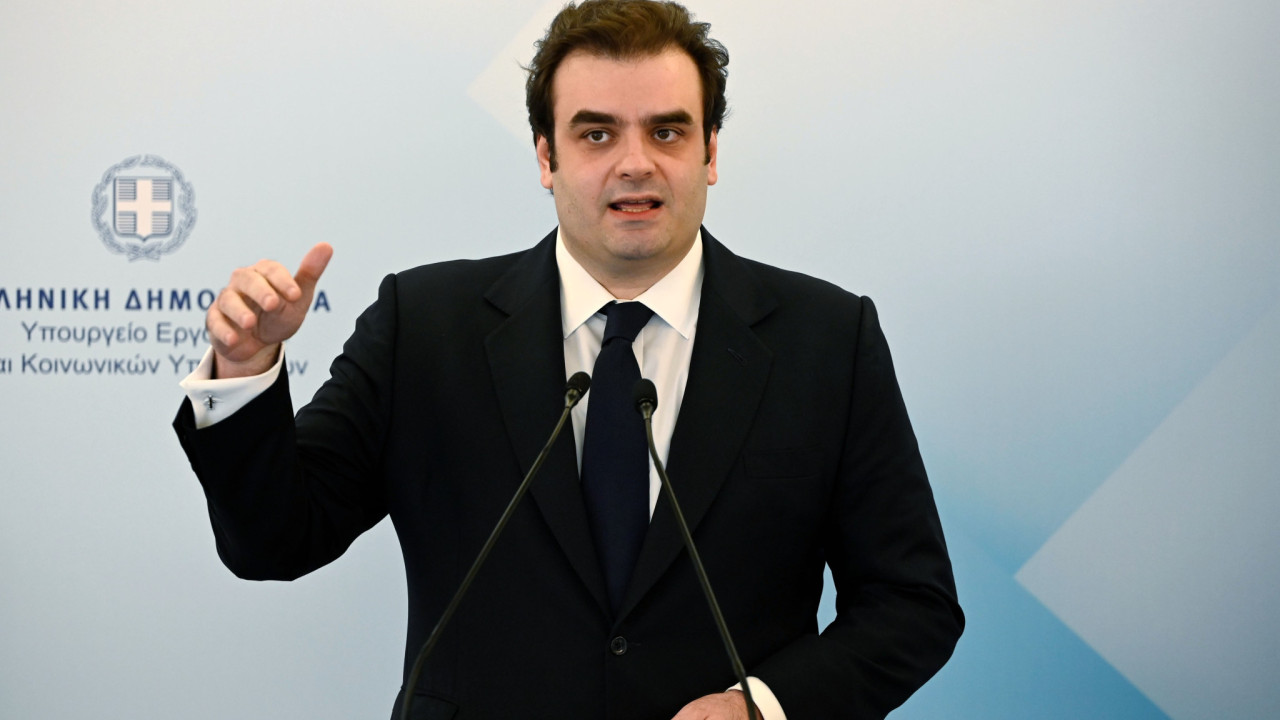 Pierrakakis to SKAI for digital transformation: In 3 years we will be talking about another country

About how the family was saved in Mati

“By choice and out of respect for the families of the victims, we did not share our family’s adventure at the time. However, and for this reason, we understood the need and quickly completed 112” said the minister.

As for the information about the involvement of the predator in the rescue of his family, Mr. Pierrakakis clarified that it does not exist.
“If it wasn’t for my family’s involvement I would make fun of it, it’s at least science fiction. People in the water don’t even have cell phones, what does malware have to do with that?”

Regarding the predator and the wiretapping, the minister spoke of a “pre-election effort” to reduce the work done in the ministry in the digitization of the state and emphasized that the ministry neither granted an export license nor financed the software. “The work we have done in the digital transition of the country is embraced by all citizens. What is heard about the surveillance and the predator is a pre-election attempt to relate a serious case that the police are investigating with the work that has been done.”

Mr. Pierrakakis referred to the Prime Minister’s recent post about the government’s work in every area of ​​politics and emphasized that “in 3 years we will be talking about another country”.

Facebook
Twitter
Pinterest
WhatsApp
Previous article
Indonesia death toll after earthquake rises to 252; many are children
Next article
“Be water, my friend”: Bruce Lee probably died from overconsumption of… water