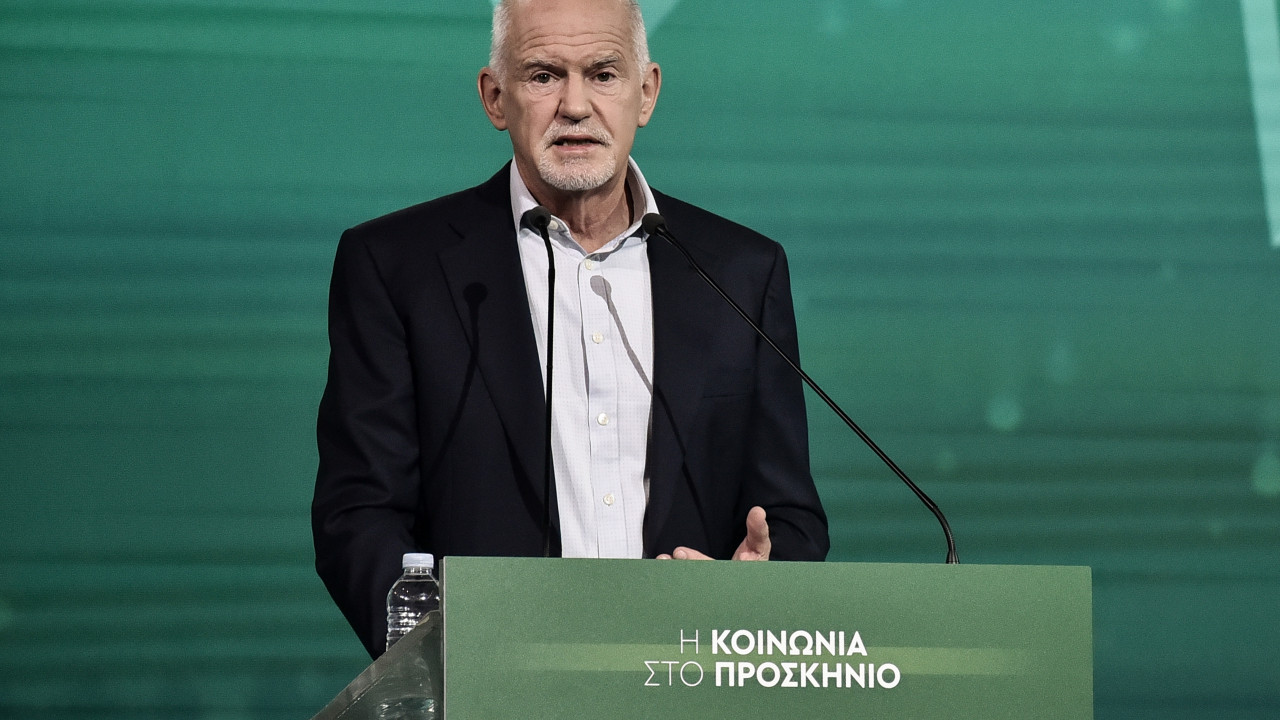 George Papandreou vs. Mitsotakis: The chaos between words and deeds is not covered by communication visits

Former Prime Minister George Papandreou commented on his visit with a sharp statement Kyriakou Mitsotakis in Achaia. Mr. Papandreou, current MP of PASOK-Movement of Change in the region, said, among other things, that “big words cannot silence or hide the truth regarding the produced result of the government’s work. The chaos that separates words from deeds cannot be covered by the prime minister’s long, communicative visits to the regions of the country.”

He criticized the prime minister for reproducing political views and practices that are “condensed by the well-known, but also comically tragic phrase ‘after my actions'”. In practice, they translate into political and economic dependence of the citizen on the will of powerful actors, instead of serving the common interest. These practices are not only a fixation on a past for which the Greeks paid very dearly, and especially in the last twelve years with great effort and pain, but they are also an insult to the citizens themselves, whom some want to be unwilling followers of government choices and decisions , as well as expert ideas”.

Charge to government absence of a plan and sustainable perspective for the Greeks and the country. “What the prime minister saw and heard in Achaia, with the particularities of each place of course, are the common denominator of our hostage to the clientelistic model of exercising politics, which results in economic hardship for many, social cachexia for the people us and ultimately the absence of a life-giving vision for the country. A vision necessary as a response to a complex global environment of unprecedented challenges and uncertain as to the outcome of geopolitical developments”.

Giorgos Papandreou noted that “Achaia, like the whole of Greece, cannot be led into the future with the delayed start of the construction of a road, such as Patras – Pyrgos. Not even with a dozen projects, which have been underway for years, but have not yet found the way to their implementation. But neither with the continued degradation of basic rights and social services, such as health and education.”

He also underlined how “the only liberating and sustainable way out is an integrated plan, the result of democratic and participatory consultation” while he emphasized: “The main stake that is not answered by New Democracy, it is not whether there is money, but who decides where and how the available resources go. Planned democratically, participatively and transparently or customer-driven, vote-seeking and under the pressure of big interests?’

Mr. Papandreou concluded by underlining that the Greek society and the country cannot continue to experience the barren confrontation of those political forces that serve without any guilt all those perceptions and practices that are responsible for the continuous crises and the dead-end perspective for all Greeks.