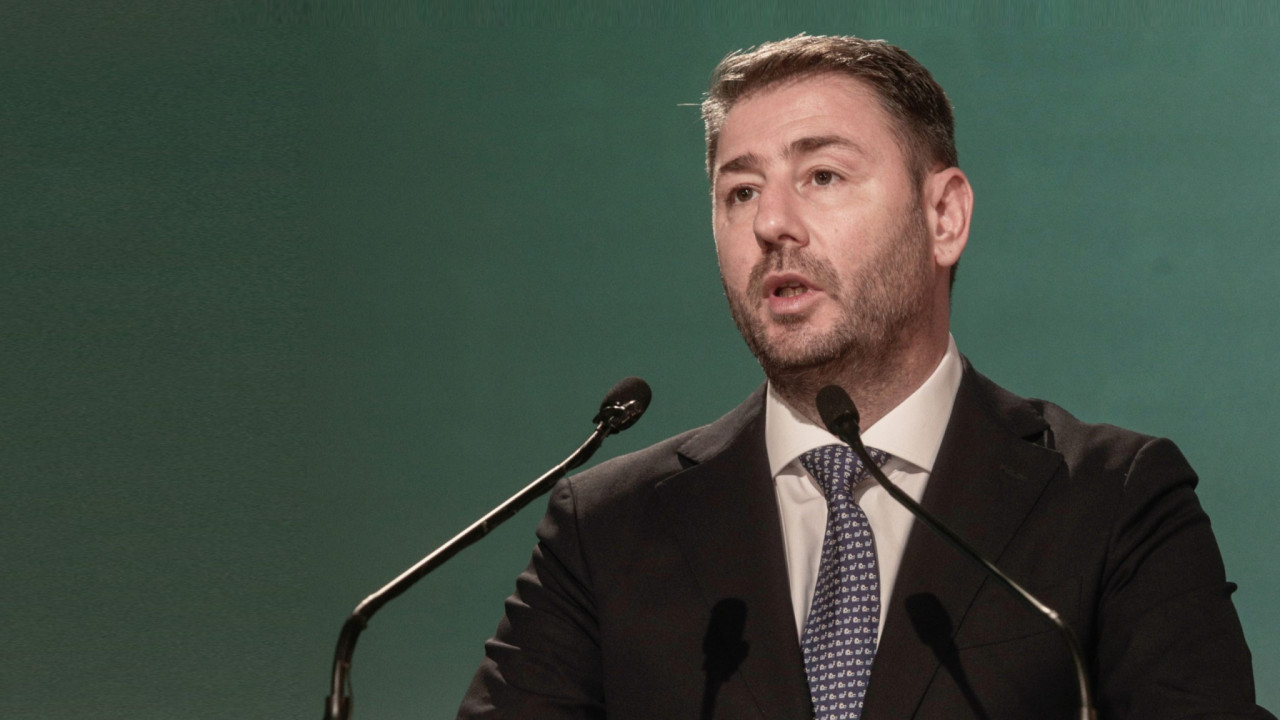 They attach great importance to PASOK in today’s event with the central theme: “For a decent standard of living. Our response to the crisis”.

In Harilaou Trikoupi they appear determined to respond to the polarization that dominates the political scene lately between New Democracy and SYRIZA.

The two big parties try to achieve the maximum possible rally and this always works at the expense of the smaller formations.

They believe, after all, that there is a lot of scope for inflows of disappointed voters from both areas. The associations in relation to SYRIZA have changed in several regions and they estimate that the first wave of “repatriation” in the political center may be followed by a second even bigger one. The main message sent by Nikos Androulakis’s entourage is that “PASOK will not be a complement to anyone after the elections, but will be the protagonist”.

Where are they aiming? In the programmatic opposition and in proposals such as social housing, housing protection (a three-point plan has already been submitted), but also the ceiling on the retail price of electricity that PASOK first brought to the public debate. An agenda that will be the “magnet” to attract more voters from the center-left audience. The meeting of the Central Political Committee that will take place on December 10 and 11 will be crucial, as most of the ballots will be locked there, as well as the program of the Movement. It was preceded by the announcement of the heads of departments.

They attach great importance to PASOK in today’s event with the central theme: “For a decent standard of living. Our response to the crisis”. Sources of Harilaou Trikoupis stress that Nikos Androulakis has consistently highlighted the reduction in the purchasing power of households, the crooked model of energy subsidies that the government follows and ends up subsidizing the super profits of energy companies. He also focused on the gap between deposit rates and lending rates, as well as the immediate need to protect the first home.

The President of PASOK is expected to present a comprehensive framework of proposals, just as was done a month ago with the submission of eight proposals for upgrading the National Social Security System.

The initiatives will reportedly lead to a reduction of indirect taxes on food and fuel, a ceiling on the retail energy market, taxation of excess profits, strengthening of independent authorities and market control mechanisms, in order to address oligopolistic practices, Dialogue – consultation – pressure with all the bodies involved in the production, processing, distribution of the products, in order to contain the cost of protecting the first residence of weak borrowers in accordance with the amendment brought a few days ago by the Parliamentary Group,

Supporting low-wage and low-pensioners with:

In the next period, the president’s tours will also intensify. Emphasis will be placed on targeted visits to neighborhoods of Athens. He has already visited Keratsini and Kallithea, as Nikos Androulakis and his close associates have chosen direct contact with the world. In his special homeland, Crete, where PASOK shows significant momentum, he will be on Sunday giving a speech in Rethymnon.

Facebook
Twitter
Pinterest
WhatsApp
Previous article
The “smell” of the elections causes premature and prolonged “dizziness” in the parties
Next article
Biden – Macron: A meeting with thorns