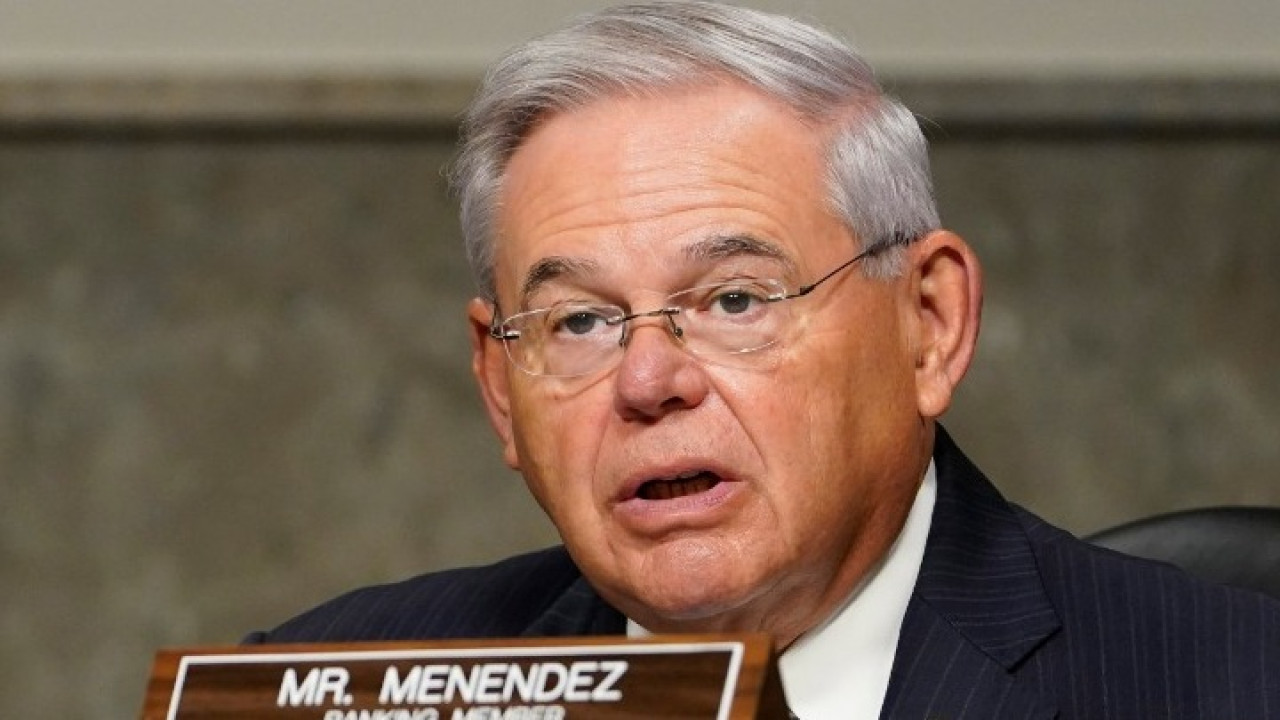 Irritation in the Occupied after “blaming” Menendez for the situation in Cyprus – Attack on USA, EU too!

Irritation reigns in the Occupied after Bob Menendez’s new “blame” for the situation prevails in Cyprus because of the Turkish invasion and the current intransigence.

The leader of the Occupied Ersin Tatar criticized on Friday the statements of the Democratic American senator who said that the Turkish side has occupied the island of Cyprus, made black and white by talking about… Greek occupation in the south, while he did not hesitate to open fire against both the USA and EU!

“The accession of the ‘Turkish Republic of Northern Cyprus’ (TRNC) as an observer member of the Organization of Turkish States (TDT) and the visit of Gambia’s Vice President Badara Joof have attracted a lot of attention around the world,” the Turkish Cypriot leadership said in a statement.

“This is why the ‘Greek-Greek-Cypriot duo’ made various attempts to block the TRNC’s progress towards recognition. The EU, the US and some other powers have also taken action,” he said.

Ersin Tatar stated that the chairman of the Foreign Relations Committee of the US Senate, under the guidance of the Greek-Greek-Cypriot lobby, made a… claim about “Turkish occupation of Cyprus” having a pro-Greek attitude.

“First of all, the chairman of the US Senate Foreign Relations Committee and the whole world should know very well that the conqueror that exists in Cyprus is the Greek-Greek-Cypriot duo that turned the Republic of Cyprus, in which the Turkish Cypriot people were an equal founding partner, into a Greek state by force of arms, and this occupation still continues”Tatar claimed.

“He noted that ‘twin’ supporters, unable to digest steps to recognize the ‘TRNC’, continued their attacks, expressing their satisfaction that Menendez lifted the US arms embargo on the ‘Greek Cypriot administration’ of Southern Cyprus’ and stated that his (Menendez) support for the equipment could not be accepted.”