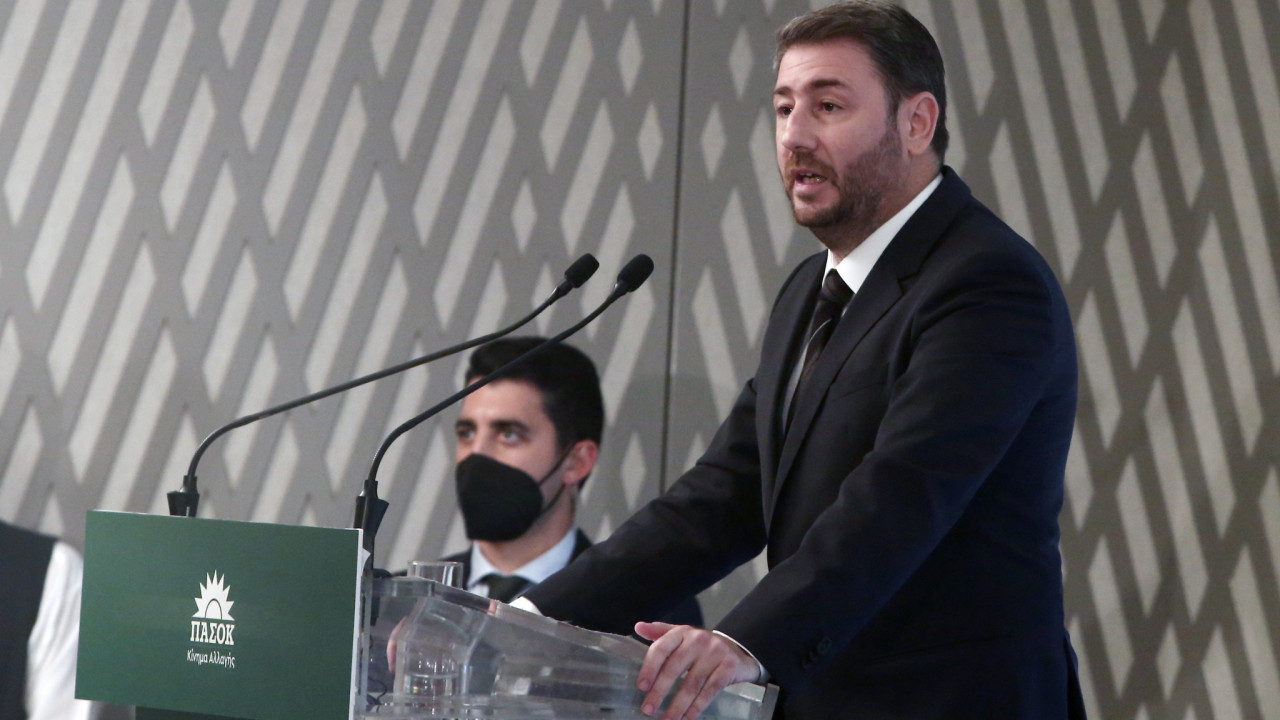 Androulaki’s message to Turkey: Greece is a strong deterrent force

Nikos Androulakis attends the events for the feast of Saint Barbara, patron saint of Rethymnon.

The president of PASOK-KINAL sent a message to Turkey that Greece is a “strong, deterrent force” from Rethymno Nikos Androulakis, who attends the events for the feast of Saint Barbara, patron saint of Rethymno. Mr. Androulakis wished a happy birthday to the men and women of Rethymnon, the personnel of the artillery and the entire armed forces of the country, who, as he said, “with their diligent daily effort, have made Greece a strong deterrent force, something particularly critical at this time when the Turkish political leadership, with its brazen statements, undermines stability, insults our sovereign rights and international law”.

The celebration of the patron saint of Rethymno is being held with all solemnity, in the presence of the president of PASOK-KINAL, Nikos Androulakis, who today is visiting Rethymno and in the afternoon he will attend the opening of the movement’s new offices, while immediately afterwards he will give a speech at the Conservatory of old town.

In the Church of the patron Saint Barbara in the center of Rethymnon, the Orthros and the High Priestly Mass were held and immediately afterwards a Doxology for the anniversary of the Union of Crete with Greece, in the presence of official, local bodies, representatives of the armed forces, as well as a large number of people.

After the doxology, a litany of the icon and the holy relics of Agia Barbara followed through the main streets of the city, to the sounds of the philharmonic of the Municipality of Rethymnon.

Both the mayor of Rethymno, Giorgos Marinakis, and the regional governor of Crete, Stavros Arnautakis, wished everyone a happy birthday, while ND MP Yiannis Kefalogiannis said that “in the difficult days that are ahead of us, may Saint Barbara give us strength, in order to cope to the difficulties and obstacles that are in front of us”.

Facebook
Twitter
Pinterest
WhatsApp
Previous article
Femicide in Piraeus: The 25-year-old perpetrator is in court
Next article
Gerapetritis to Guardian: The agreement on the Sculptures is far from over, but we are talking with the president of the British Museum