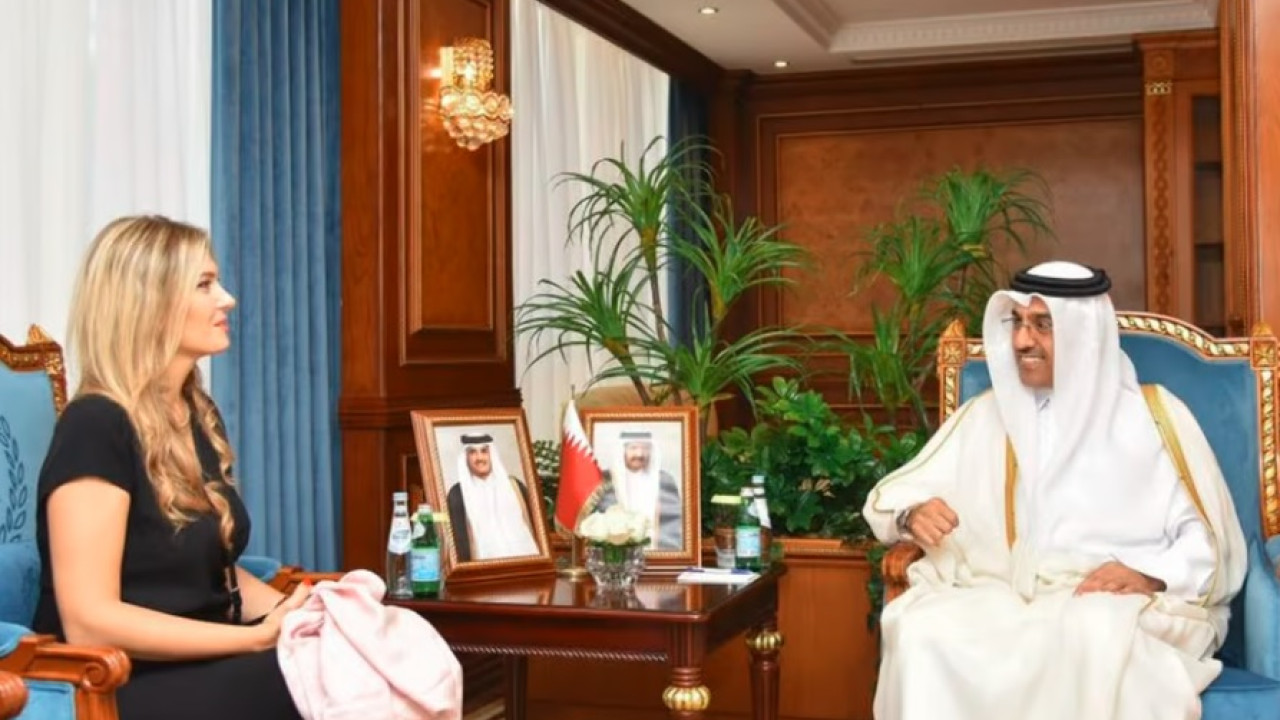 Bribery not in ‘our toolbox’, says Qatar’s chief lobbyist in France

“Honestly, we don’t need to pay the members of the (European) Parliament anything to convince them,” Qatari spokeswoman Sihem Souid said.

Qatar’s position that it has nothing to do with the bribery scandal rocking Brussels and Strasbourg was reiterated in Politico by Qatar’s chief lobbyist in France, stating that bribes are not in Doha’s “toolbox”, and that the guilt of the Arab state. In Qatar, they are “surprised and wondering where all this is coming from,” he said.

In an interview with POLITICO, Sihem Souid — who lobbyists for the state of Qatar in France and manages press relations for Qatar in Brussels — insisted that the cash and gifts are not “part of Qatar’s toolbox”. in order to influence policies. “Honestly, we don’t need to pay MEPs anything to convince them.” Souid, a former spokesperson for French politician and former industry minister Arnaud Montebourg, has been officially working for Qatar since 2015 through the lobbying and PR firm Edile Consulting.

As part of her work, she frequently organizes meetings between French elected officials and Qatari officials. For example, last October he arranged a discussion between several members of the French National Assembly and a representative of Qatar, Sheikh Hamad bin Thamer Al Thani. French MPs from Macron’s party know that “Qatar is an ally, it is a strategic country with economic ties to various companies […]you don’t really need to buy anyone to convince them that Qatar is an ally and that there is a need to develop relationships with it, instead of hitting on it” write down.

Allegations of bribery are not the type of actions that Qatar “sanctions”, he said, adding that: “At this stage, nothing indicates that (behind the bribes) is Qatar and nothing also indicates that it is not for another foreign competitor of Qatar”. The lobbyist, who is currently in Doha, emphasized that in Qatar they are “surprised and wondering where all this is coming from”.