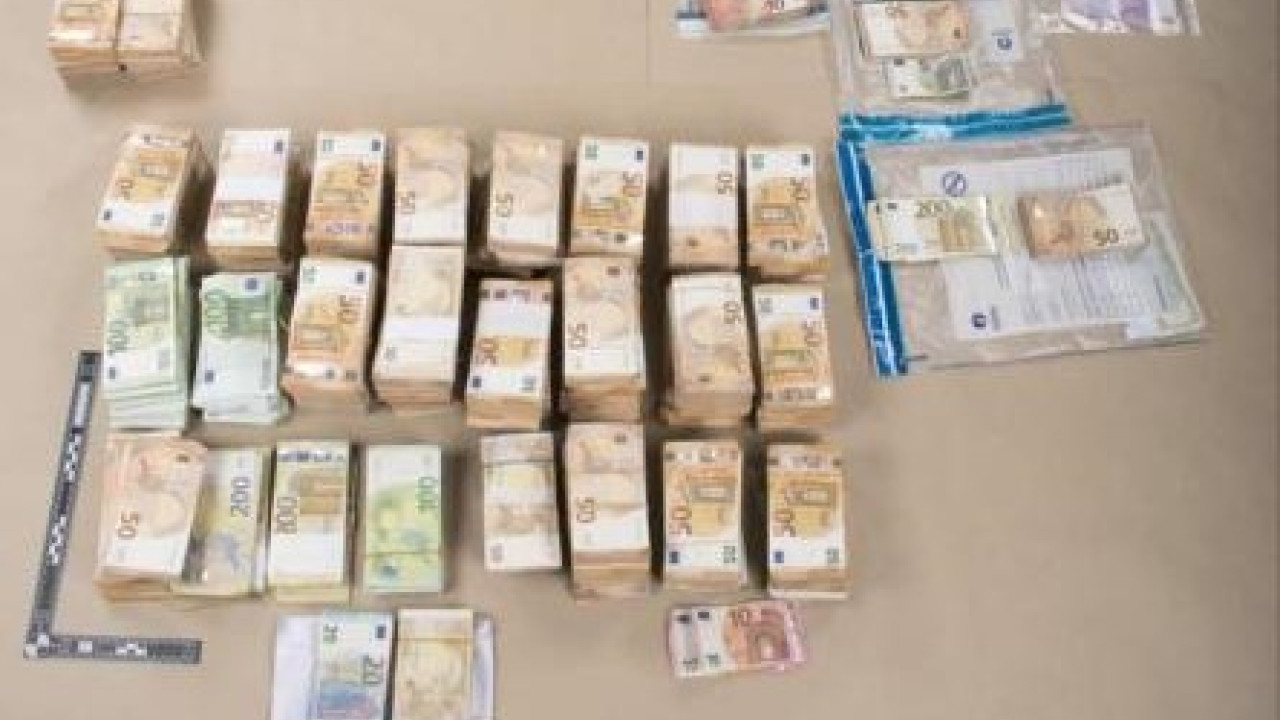 Qatargate: More than one and a half million euros the money seized from Kaili – Pantzeri- Photo of the Belgian police

In total, more than one and a half million euros in cash found and confiscated by the Belgian authorities in the house of the former Italian MEP Pier Antonio Panzeri and the Greek MEP and until a few hours ago the vice-president of the European Parliament, Eva Kaili, in the context of the surprise checks of the previous days for the Qatargate corruption scandal.

According to a statement from the prosecution, “several hundreds of thousands of euros were seized in three different places: 600,000 euros at the home of a suspect, several hundred thousand euros in a suitcase in a hotel room in Brussels and approximately 150,000 euros in an apartment belonging to a member of the European Parliament.” .

A photo of the seized money was published by Le Soir

During a search of the home of Pier Antonio Panzeri in Brussels, the police discovered around 600,000 euros. The rest of the money was found in the possession of Eva Kailis’ father and in the house of her partner Francesco Giorgi in Brussels.

Today, the Plenary of the European Parliament removed Eva Kaili from the position of vice-president of the body, while tomorrow, Wednesday, she and three other defendants will appear before the pre-trial department – where it will be decided whether they will be remanded in custody or released.