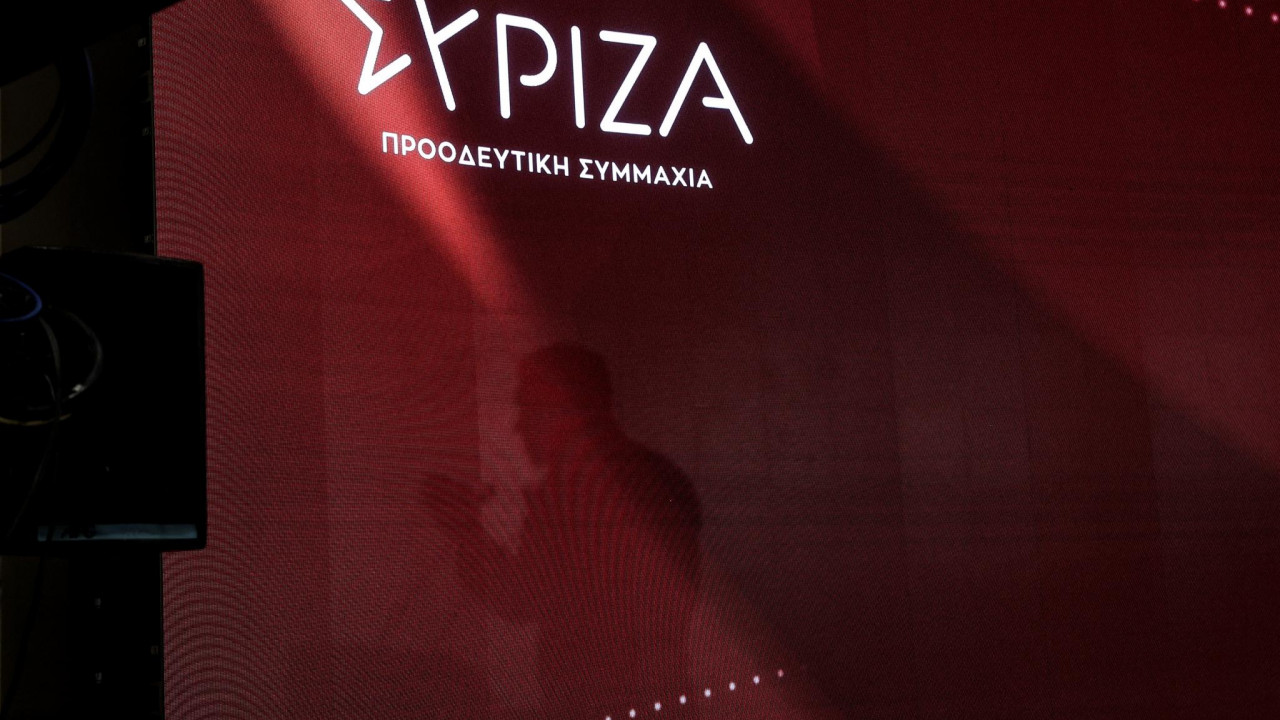 SYRIZA: The reheated food of the alleged surveillance on SYRIZA will save neither Mitsotakis nor his parastatal

SYRIZA – P.S. points out that the EYP from 15 to 19 operated on the basis of the Constitutionally provided institutional guarantees

“The reheated food of the alleged monitoring of SYRIZA, however, will not save either Mr. Mitsotakis or his parastatal. Firstly, because if there really were evidence, he would have presented it long ago either in the public debate or in the investigation where the SYRIZA period was examined at the insistence of the ND and with consensus. Secondly and most importantly, because there is no evidence and SYRIZA has nothing to hide or be afraid of” states the official opposition, underlining: “the EYP from the 15th to the 19th, operated on the basis of the Constitutionally provided institutional guarantees. We did not destroy records, unlike Mr. Mitsotakis, and we are at his disposal to check together all the provisions of that period, one by one. All the provisions found where the law provides. Either in the file of the benefits, or of the ADAE, or of the prosecution”.

“We hope he agrees and the same happens for the period of the trial of the government. And not to hide behind secrecy, fearing that Androulakis, Koukakis, Hatzidakis, Kyrtsos and Telloglou are only the beginning,” the announcement concludes.