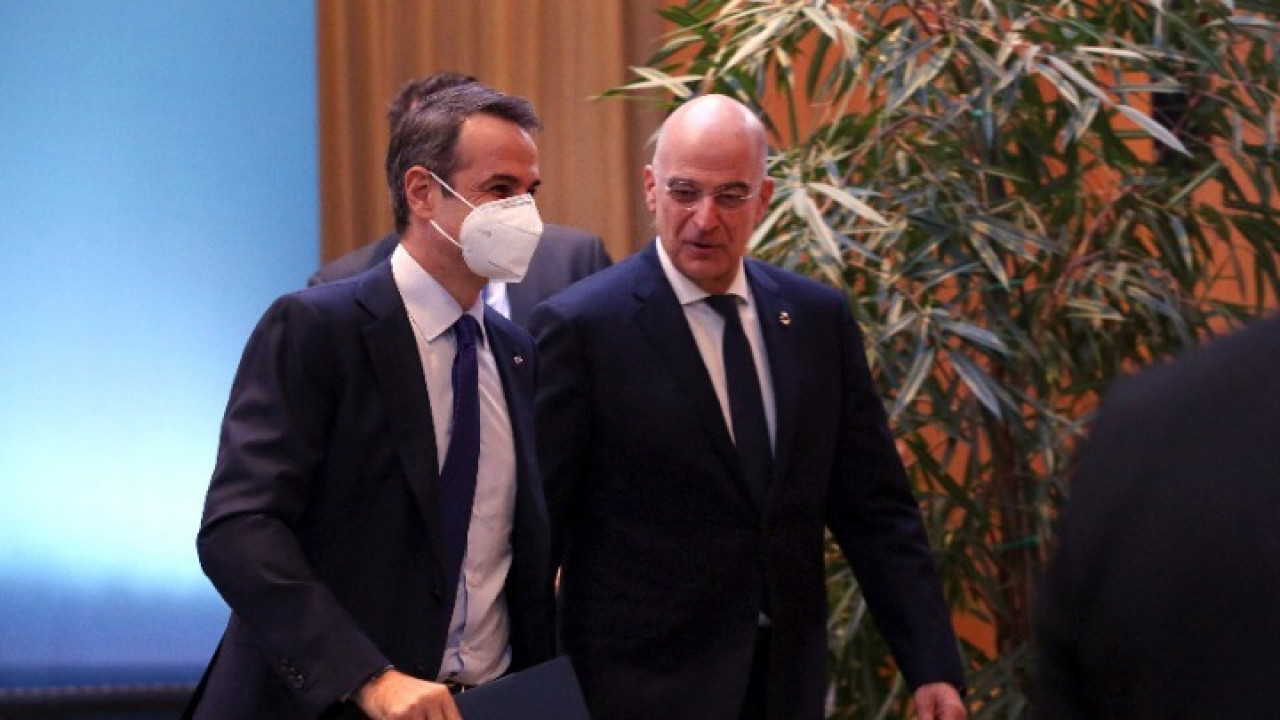 A stable and clear message of readiness and vigilance is broadcast by Athena against the ongoing Turkish provocation, opposing the tripartite “International Law – International Alliances – operational strengthening of the Greek forces” and the non-negotiable defense of the country’s sovereign rights.

The new outbreak presented by Ankara’s aggressive rhetoric lately, as well as its challenges on the ground with violations, overflights and incidents in the Aegean, cannot be interpreted only “for internal consumption” by the wintering Turkish society and by extension no one can to rule out that the tense climate cultivated by Tayyip Erdoğan and “my co”, there is a risk of causing an “accident” or an episode with the Greek side.

“We are prepared for any eventuality” repeats the government leadership of Greece is united, with a government agent noting that Athens’ vigilance and readiness concerns either the rhetorical escalation in the context of the Turkish pre-election period, or it is about something more serious, such as even a possible preparation for an operational attempt at the expense of Greece . “We are fully prepared for any eventuality,” he noted.

Same clear message emitted and the government representative through SKAI television declaring that Greece is a country that does not accept hints and much more threats about the way it will practice its foreign policy, about the way it will practice politics, especially in everything that concerns our sovereignty and sovereign rights. “Greece is neither threatened nor blackmailed”, stressed Mr. Oikonomou, recalling the stabilizing role of Greece in the wider Eastern Mediterranean region, but also the non-negotiable and unyielding attitude of Athens regarding our sovereignty and our sovereign rights . “We are fully prepared, with the utmost efficiency to react to every challenge, every trick, every threat. I don’t know what Mr. Erdogan has in mind. The scope of the Greek positions, the scope of it influence of our country in recent years has expanded and at the same time, Greece with absolute efficiency, preparedness and internal front, self-confidence, with allies on its side, with full competence, can manage and deal effectively with any threat” emphasized the government representative.

In addition to the indisputable Greek supremacy and operational upgrading, Greece, with the help of International Law, also has the international community on its side, which has knowledge of the state of Greek-Turkish relations through the diplomatic marathon of the Greek leadership and the information of allies and partners. for Turkish provocation. “Greece today is a very strong country because of the policy of choice of Kyriakos Mitsotakis to strengthen our deterrent capacity, because he upgraded the international prestige of Greece with his presence” the government representative observed.

Athens continues this policy of strengthening its strategic alliances unabated, as was also reflected in the telephone conversation that the Greek Prime Minister had with the French President Emmanuel Macronproving for the umpteenth time that Greece and France are keeping communication channels open, at a time when Turkey is sticking to the rhetoric of revisionism and challenges.

Equally clear well, it is also the message sent by the Greek side regarding the exploitation of the hydrocarbon deposits in Crete, with the government representative expressing the determination of our country, stressing that “our drilling plan is moving forward. It is a plan based on international law, well considered, weighed, to allow the country to take advantage of every possibility in order to increase our wealth”, said Mr. Economou.